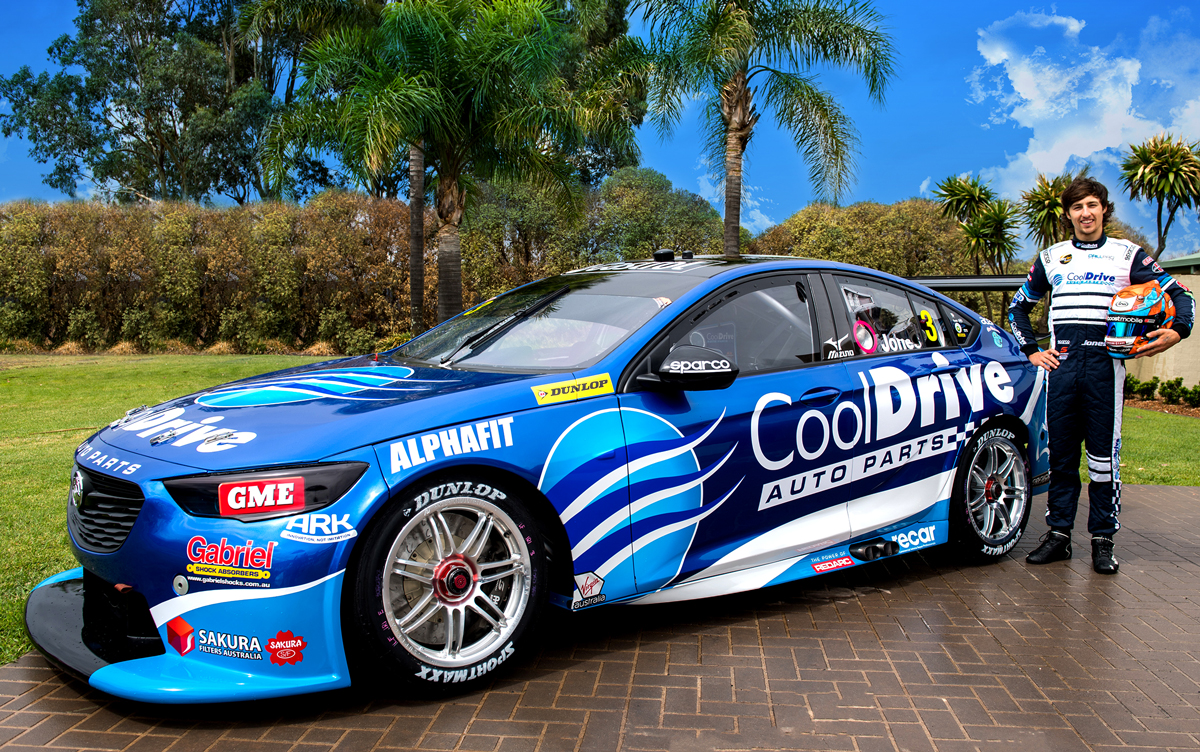 Brad Jones Racing has revealed the first of its four liveries for 2020, with a tweaked look for Macauley Jones’ Team CoolDrive Holden.

Jones, 25, returns for a second season in the main game after a difficult rookie campaign.

His ZB Commodore will sport an increased presence of blue for this year, with white remaining the secondary colour.

The team has also explained its change of number for the car from #21 to #3 as a nod to Team CoolDrive owner Tim Blanchard.

Blanchard donned the #3 in multiple seasons, including his run to the 2007 Australian Formula Ford Championship, beating Ash Walsh, James Moffat and Nick Percat to the title. 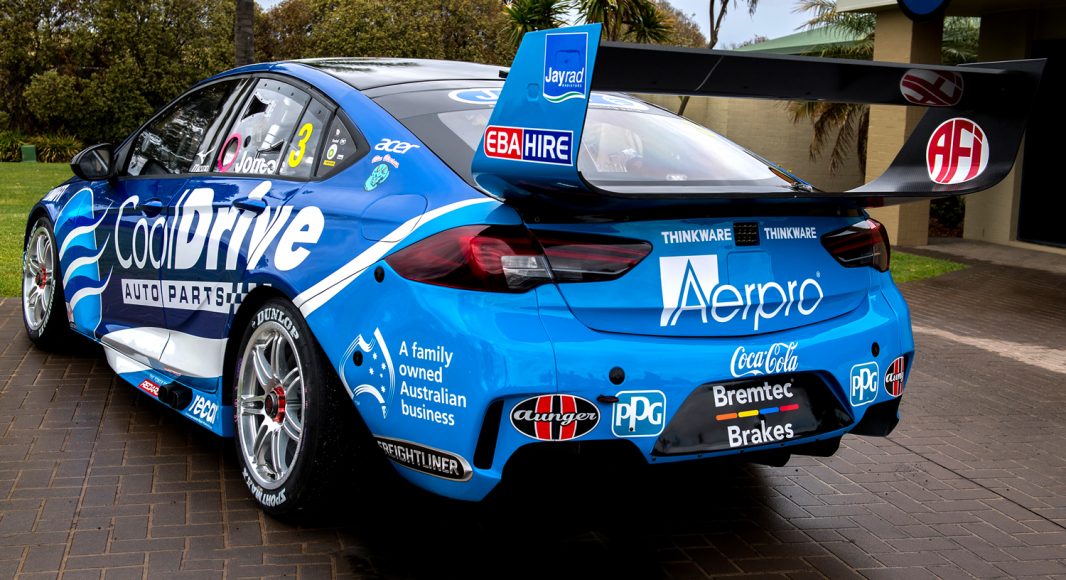 He also raced the number in British Formula Ford the following year, and in the 2015 Supercars season for Lucas Dumbrell Motorsport.

“I’m really looking forward to the season ahead,” Blanchard said.

“Seeing the resurrection of the #3 brings back a lot of awesome memories for me and as we head into what we are envisioning to be a highly results focused year.”

Jones is equally looking to hitting the ground running at Adelaide in better fashion than he did last year, where a brake failure caused a heavy crash in practice.

“I feel I have a lot more knowledge now heading into my second season,” he said.

“I’m focused on consistency throughout the year and putting what I have learnt last year into use so we can improve for the year ahead.

“I feel like as a team we are stronger than ever and working through everything to go into 2020 as ready as we can.

“We have a lot more data now we can work with and I am confident we will be making gains as the year progresses.”

BJR’s expansion to four cars means Jones will share a pit boom with new teammate Jack Smith this year, as opposed to working alongside Matt Stone Racing in 2019.