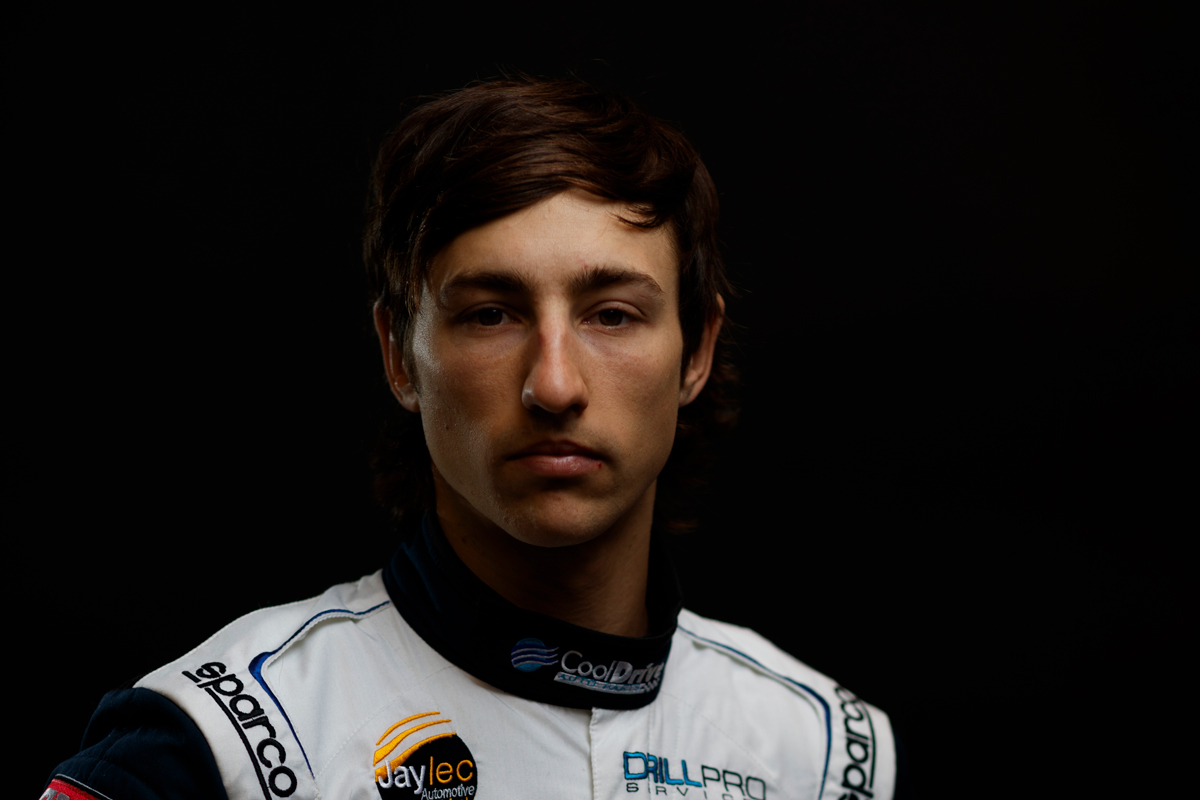 Macauley Jones heads into the Superloop Adelaide 500 this week with an element of facing his demons, after a horror start to his Supercars career this time last year.

Wind back the clock 12 months and Jones’ opening couple of days as a Supercars primary driver began promisingly, running solidly through three practice sessions before securing 17th in the year’s first ARMOR ALL Qualifying.

Things quickly turned on their head.

The impact ruled Jones out of the first race of 2019 and left him to steer a rebuilt but battered Commodore to 23rd on the Sunday.

The net result was leaving Adelaide firmly on the back foot and with a mountain to climb to get his rookie year back on track.

The now 25-year-old, though, is adamant the brutal street circuit has left no lasting scars.

“Adelaide is one of my favourite tracks. I really love street circuits so going there I was very excited,” he reflected to Supercars.com.

“It was a little bit daunting going into your first race and that’s always known for being a hot one and quite a long one to kick off for.

“It was going well… the final practice session on the Saturday, it was sort of to just get all the little things sorted for the race ahead and then I obviously had a brake failure.

“Whenever you go for the brake pedal and you find it going to the floor, you know you’re in a bit of trouble and as soon as it happened it was a bit of a shock.

“From there you’re just a passenger and I was lucky that I did have the rear brakes still intact which put me into the wall backwards, which is probably a better way to go in.

“But it didn’t scare me or anything, that’s just a part of racing and unfortunately that stuff kind of happens.”

Such was the blur of the moment that Jones did not realise the way the barriers violently flung his car 360 degrees until later watching a television replay.

“I was definitely a bit sore and tired afterwards,” he continued.

“We had to qualify the next morning, which was the next laps that I cut after the crash. Sort of just jumped straight back on the horse and get into it and don’t hesitate at the braking area because if I do then I’m going to be slow and I don’t want that.

“I think every setback that you have you can either look at it as something that is negative or move on with it in a positive way.

“And if nothing else, it shows that as a team that we’ll come together in the bad times… sometimes it can be the worst moments that can be the best.”

Simply, “I'm definitely a better driver now than what I was last year, that’s for sure.”