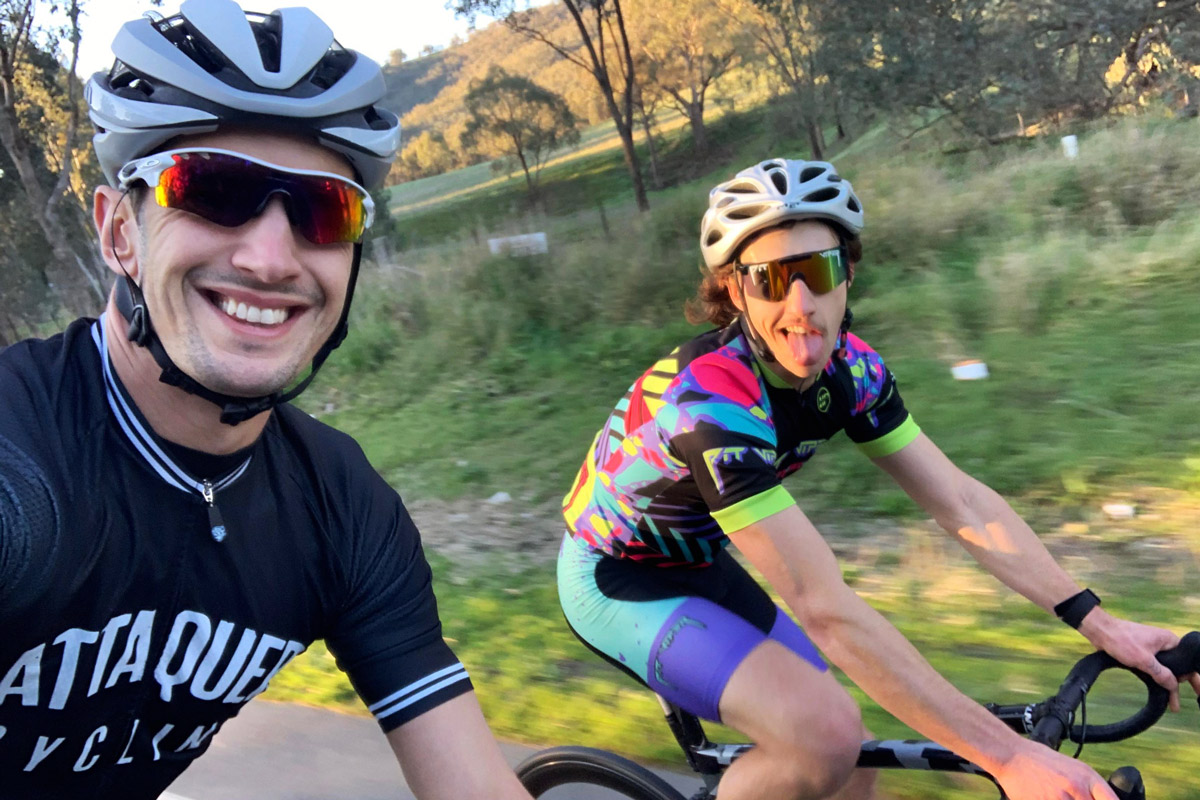 Nick Percat and his popular chocolate labrador Nelson are proving a more than welcome addition to Macauley Jones’ household.

Percat moved from Melbourne up to Albury, where the Brad Jones Racing team is based, ahead of the NSW/Victoria border closing on July 6.

Following a second straight round in which Percat took victory at Sydney Motorsport Park, he and the team returned to Albury in preparation for the northern leg of the championship starting with a Darwin doubleheader next month.

Sharing a house has been a productive exercise for the BJR teammates, with common passions in activities from cycling to playing Call of Duty.

“I’ve never really spent that much time with a teammate in my life so it’s kind of funny how it all works out,” Jones told Supercars.com.

“I definitely opened the doors for him… it’s been nice to have someone to talk racing, play Call of Duty.

“We’ve got the same interests so it has been good.” 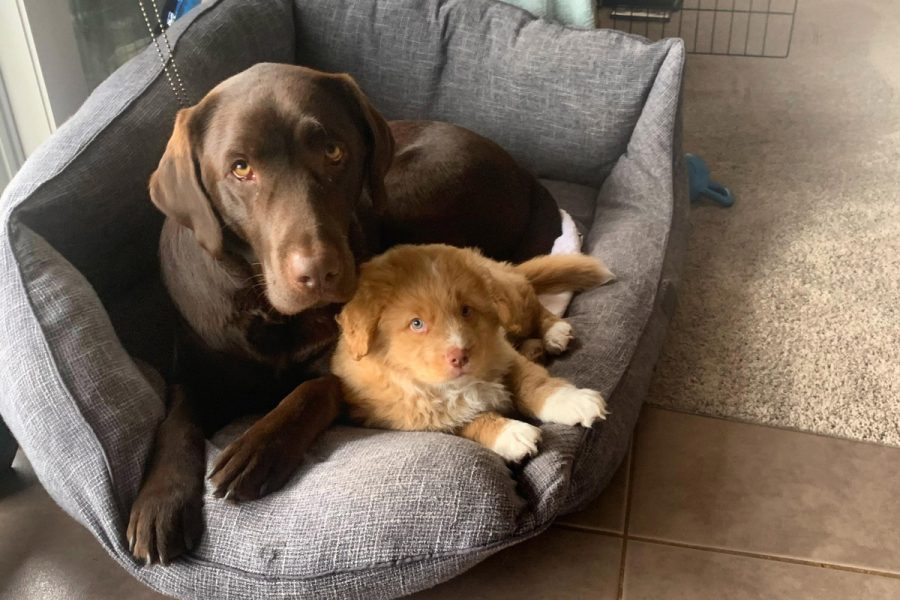 Nelson has fitted in equally well among Jones’ mix of animals: Sonny the duck, Camber and Castor the chickens, and new dog Solo, a Nova Scotia duck tolling retriever.

“They all get along and the chickens and the duck aren’t too fazed about it so that’s good.”

The duo will next hit the track at the BetEasy Darwin Triple Crown on August 8-9. 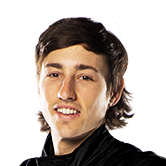 Nick Percat  ›
Stay In The Know
Sign up to the Repco Supercars Championship Newsletter
We use cookies to ensure that we give you the best experience on our website. If you continue to use this site we will assume that you are happy with it.Ok