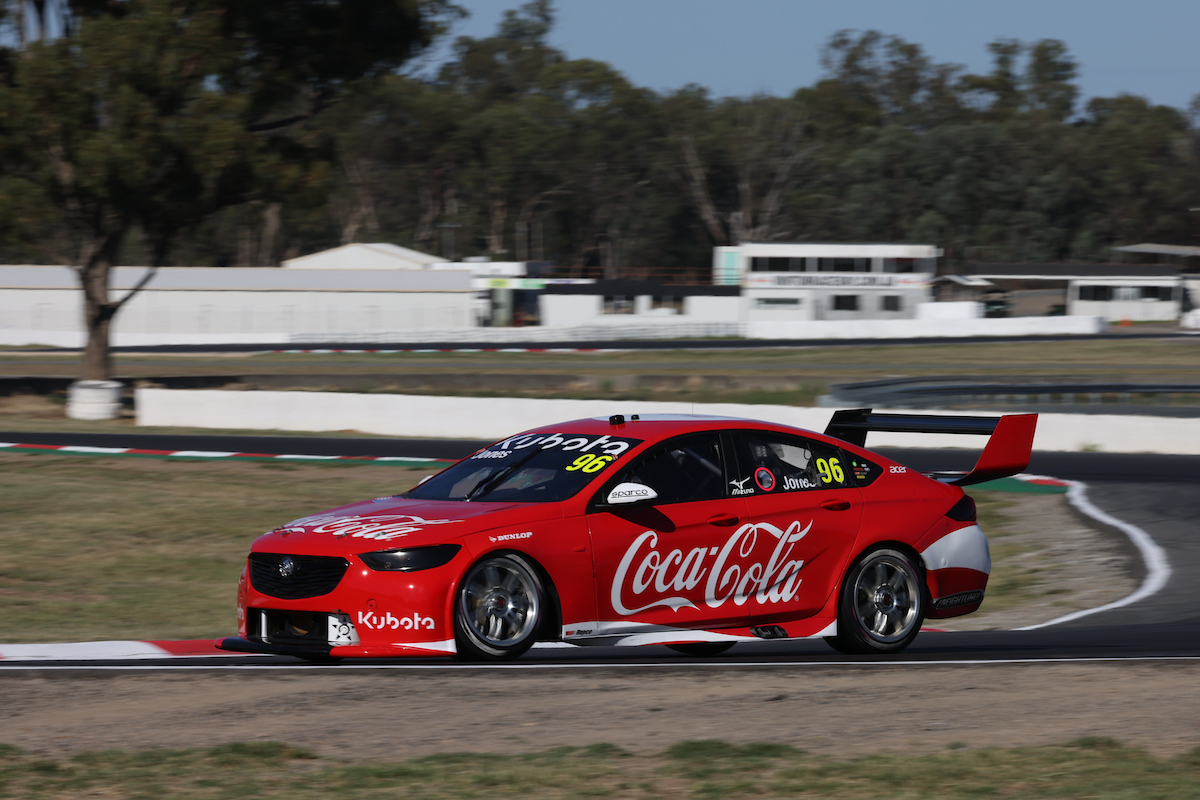 Percat claimed two race wins in 2020 en route to a career-best seventh in the championship.

Jones will steer a Coca-Cola-backed Commodore in 2021, will sport a new number in #96, and will have the experienced Chris Pither in his corner for the Repco Bathurst 1000.

With an eye on moving up the grid in 2021, Jones and the team set about completing a large testing programme at Winton on Friday.

"We're having a really good day," he told Supercars.com.

"The car looks awesome on track, pretty grateful to have Coca-Cola onboard for that.

"We're sticking to the plan at the moment, it's such a long day.

"It's pretty warm here at Winton, so you've got to get through this middle period.

"The timetable's all going to be a bit mixed between.

"Really, it's just about our programme, I've got a new race engineer here with Tom Wettenhall.

"Working through the communication side, making sure we're speaking the same language."

Percat recently told Supercars.com that he has enjoyed taking the reins of BJR as it looks to secure consistent trips to the podium. 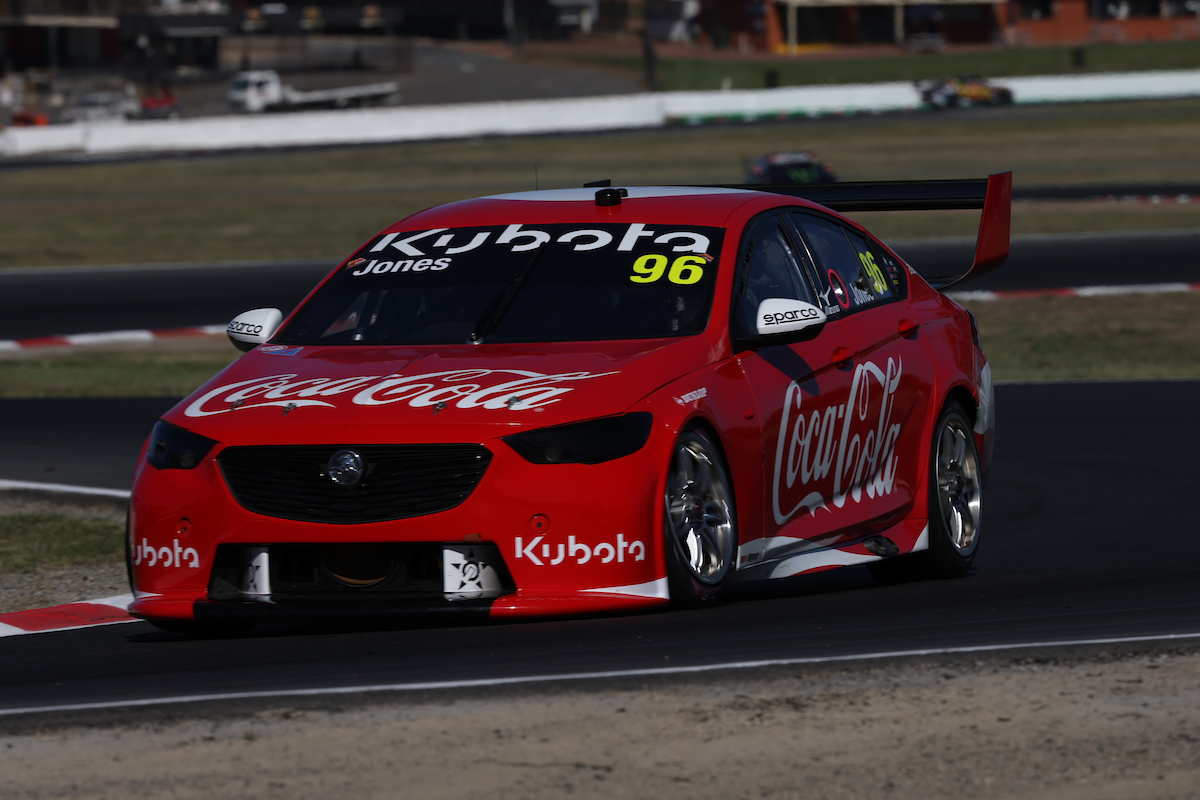 Todd Hazelwood claimed a maiden podium and pole position in his first season with the team, while Jack Smith is also eyeing an improved season, having also clinched a top 10 in Sydney.

After six hours on Friday, the four BJR cars had combined for over 300 laps.

With an eye on Percat's data, as well as learning from the 2011 Bathurst winner, Jones believes the team's young trio has what it takes to make waves in 2021.

"We're just expecting to get better every day," he said.

"I don't have too many set expectations or goals, we just want to be better than what we were last year and keep building on it.

"Nick's doing a really good job, and he's kind of directing some of the stuff around in our team.

"When he's got the most experience of all the [BJR] drivers, he kind of pushes the set-up direction.

"We're all trying to learn off him, get his data, and see what we can do better."