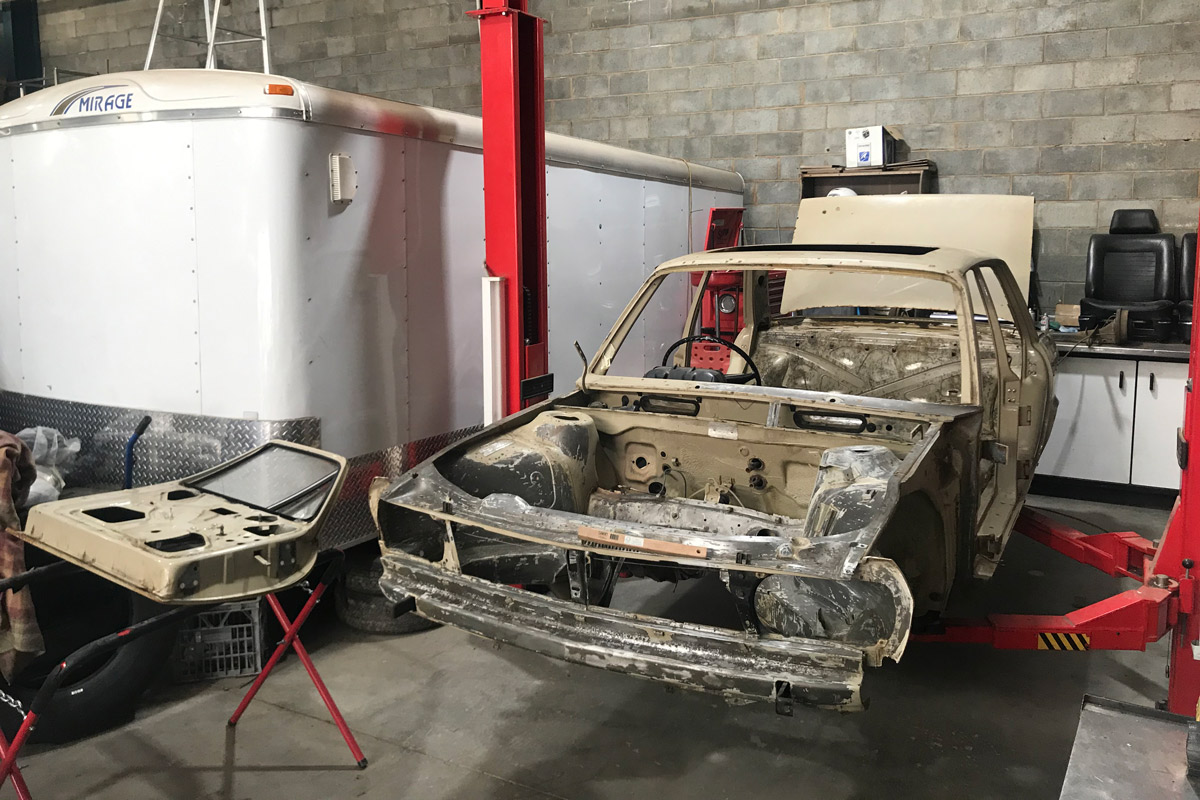 In the background to his racing in real-life or the BP Supercars All Stars Eseries, Macauley Jones has set out on a project close to his heart.

“I’ve always loved Audis since my dad [Brad] raced them, so I grew up around those guys having Audis and we had Audi road cars and it pretty much stemmed from that,” the 25-year-old explained to Supercars.com.

Jones has long held an appreciation of historic vehicles, particularly Audis, and embarked on a six-month hunt to find his project car.

“I just came across photos of some old Audis a few years ago and I had never seen one in Australia up until I went and looked at one, which was fairly local, it was about an hour away,” he said.

“This old guy has quite a collection of Audis and I saw one there and then decided I’d start searching for one, which it took me about six months to find.

“And then once I finally found one, I was pretty gung-ho on it and they’re a reasonably cheap car because there’s not a huge market for I guess historic Audis in Australia.

“There’s a ton of them in South Africa and quite a few over in England and Germany but not many in Australia. I think they only brought 130 in each year that they sold them and they sold them for about four or five years, so there’s not a whole lot left.” 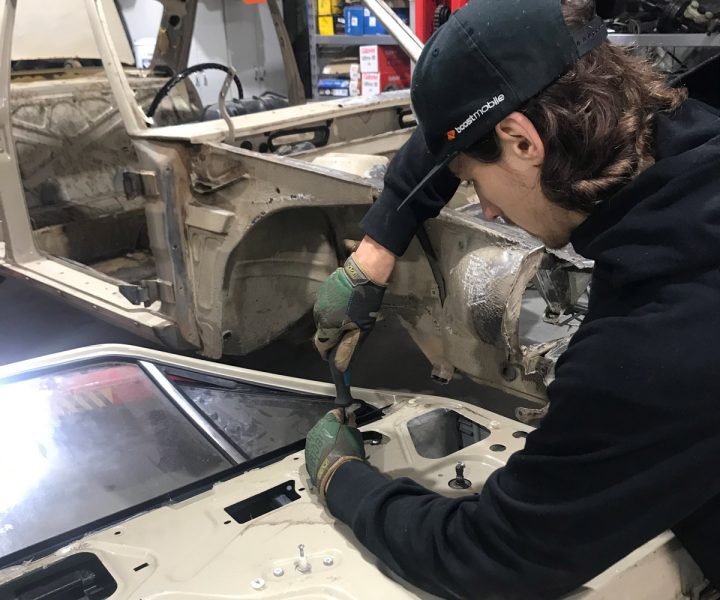 The project car has been based in the Brad Jones Racing workshop, not far from Jones’ Albury home.

The COVID-19 period has provided a bump in the road of the restoration process, though.

“I need some external help just getting the paint off like from a sandblaster and then closed, so that’s kind of halted me,” he said.

“I’ve done a couple of reservicing parts which are coming on and off it, which has been interesting, trying to understand how Audi parts work in 1974, which isn’t as easy as you think.

“There’s some specialised tools that I don’t have that I need to get some things apart, so you’re trying to makeshift that a little bit as well.

“But it’s kind of hard because simulator stuff takes up a fair bit of your time as well and there’s a few things where it’s a two-person job and I don’t have someone to help at the moment.

“So it’s going a little bit slower than anticipated but I’ve got it ready to go to get the paint process underway.”

The Team CoolDrive racer hopes to have the restoration completed by the end of the year, pending the schedule of the soon-to-be-announced revised 2020 Virgin Australia Supercars Championship calendar. 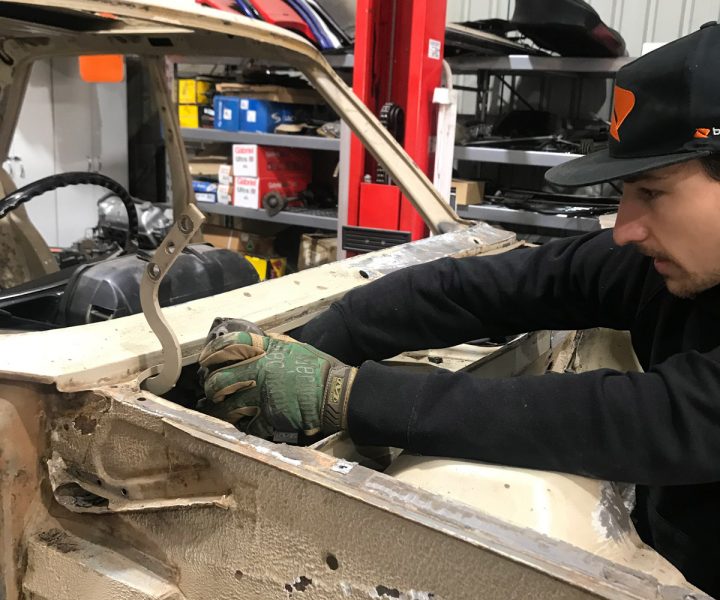 “There is a show in August next year in Melbourne, it’s like a German Autofest, so I would like to get it done for that but again it’s depending on what the season brings out,” he said.

Either way, Jones has no intentions of selling the Audi.

“I’ll definitely keep it,” he said.

“I’m not really looking to make money off it… that’s not really the point for me, I just want to build something and have it at the end and have a bit of history.

“I’ve always liked older cars and I’d like to do a pick-up truck one day, like an old Chevy 1940s pick-up truck.”

Jones also has in his possession a beloved 1983 Honda Motocompo – described by him as “pretty much a suitcase with two wheels” – and a 1974 Honda Dax CT70 needing a full restoration.

The 2017 Bathurst Super2 winner is 19th in the BP Supercars All Stars Eseries standings. 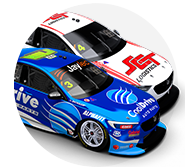