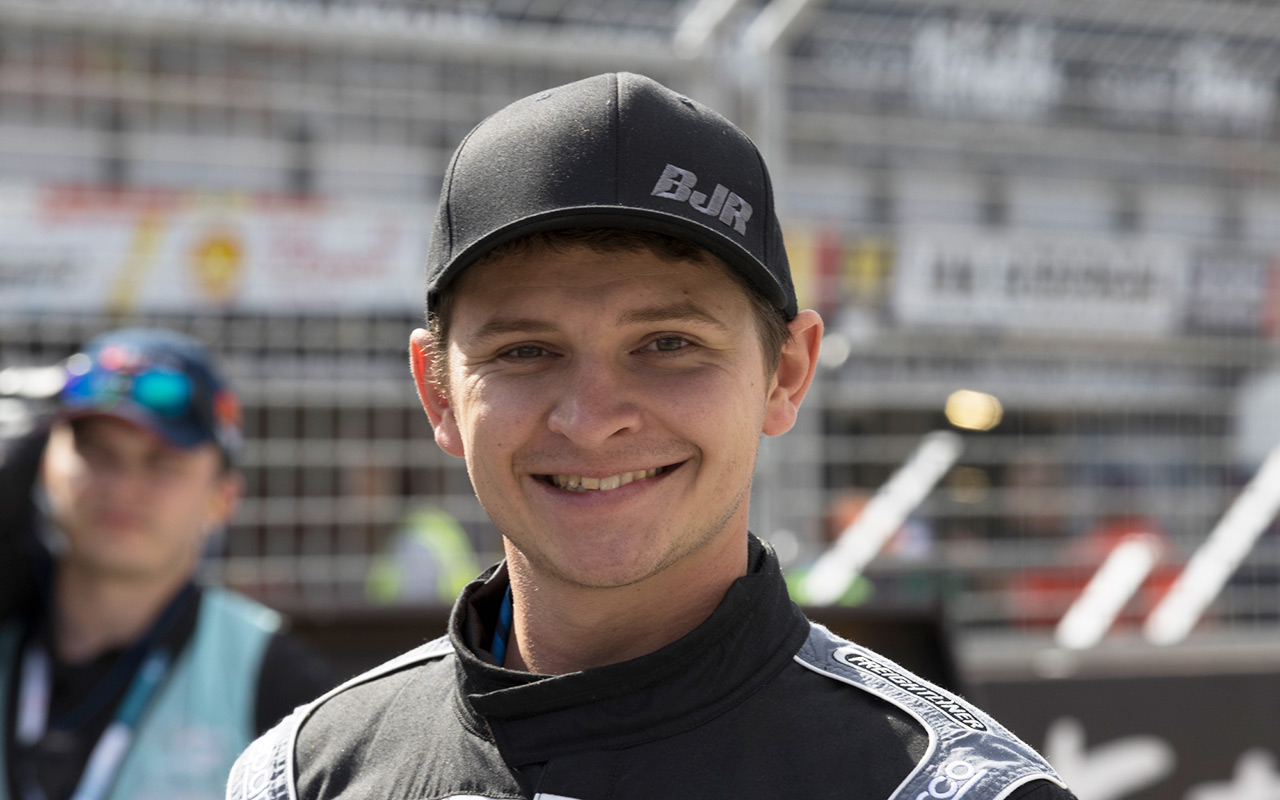 Team owner Brad Jones is ‘expecting good things’ from 2020 recruit Todd Hazelwood, following a promising debut with the team at the Superloop Adelaide 500.

On home soil in Adelaide, Hazelwood was one of the unsung heroes of the opening race, charging from 23rd on the grid after a mistake in qualifying to finish 13th.

He then started 15th on Sunday and finished 14th; his hopes of a top 10 finish having been dashed by a fuel miscalculation that required a third pitstop.

“It's always hard; I remember when Nick [Percat] and Tim [Slade] were here for their first event it was the same thing, it was a bit up and down.

“But he's certainly got some speed there, and that's pretty exciting.

“We just need to chip away, minimise mistakes and get good results regularly.

“It was our fault he didn't finish in the top 10 [on Sunday], we didn't get enough fuel in during the stops. So we've got a bit of work to do.

“But he's fit in well with the team, I'm expecting good things.” 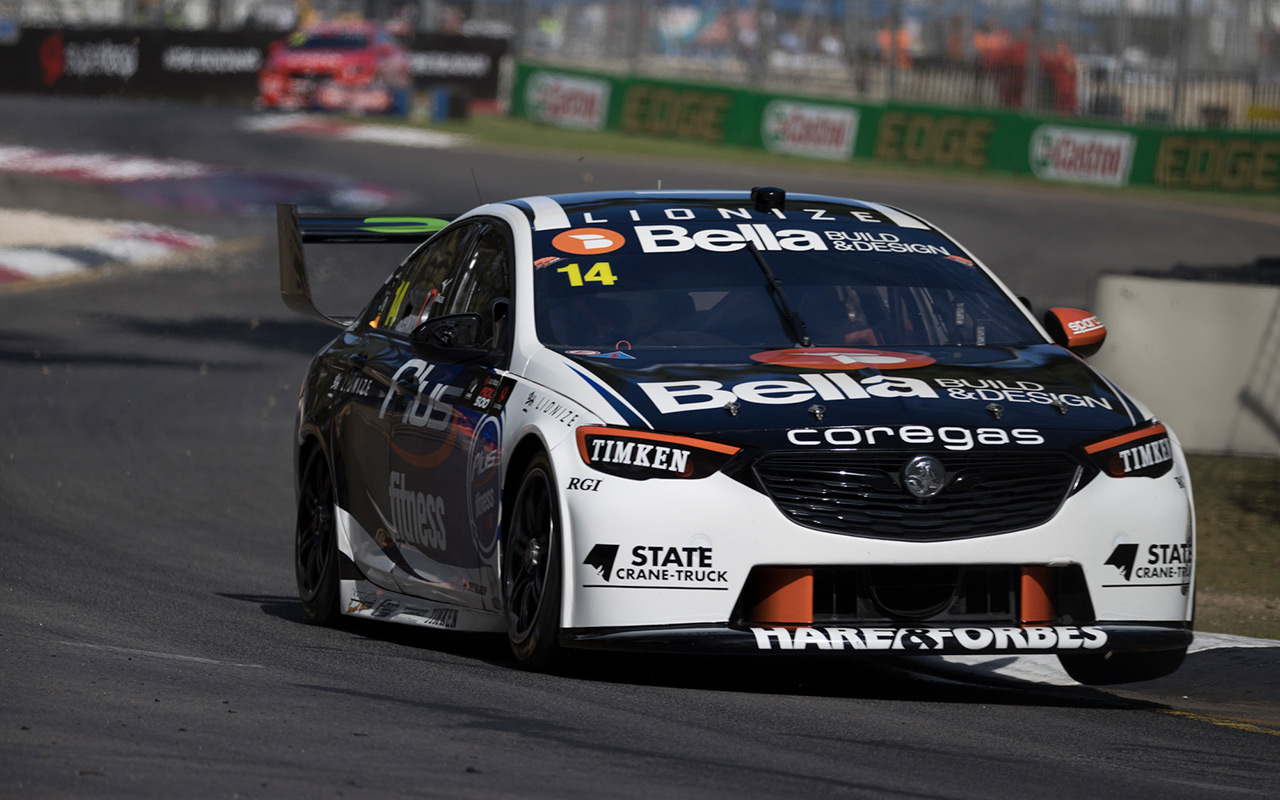 While the squad has run a fourth car as a wildcard on several occasions in recent years, Jones said the full-time expansion isn’t without its challenges.

“We had niggly things… we went through some growing pains when we went from two to three, so it wasn't unexpected,” he said.

“There's a lot of new people here. I've got to say everyone is working pretty hard at it and I feel like it's alright.”

Percat is the top BJR driver in the standings after Adelaide in 12th, with Hazelwood 14th, Jones 17th and Smith 19th.