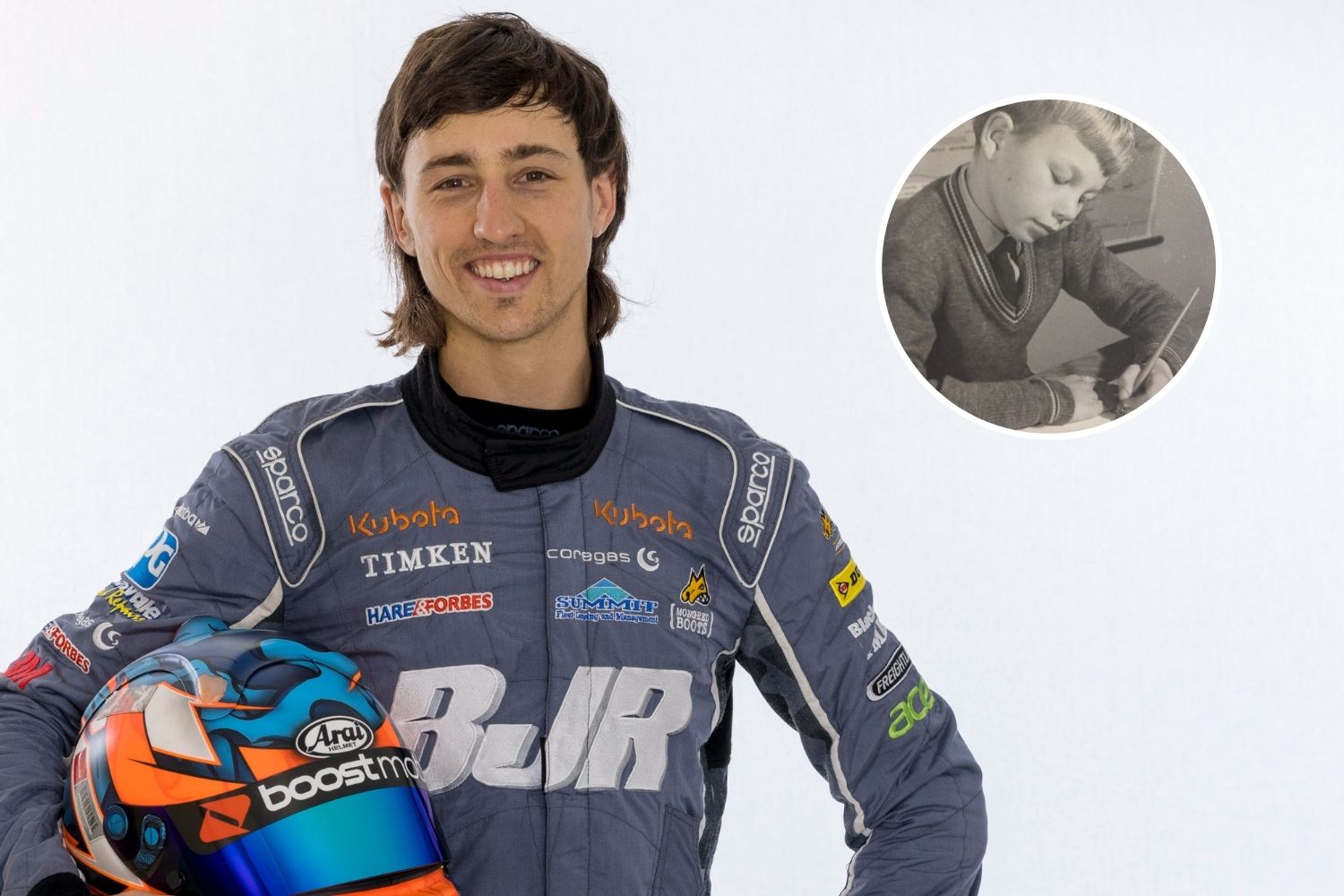 Macauley Jones has shared a cheeky school photo of his father Brad on his Instagram account overnight, asking his Brad Jones Racing stablemates to join in on the fun.

Sharing the throwback moment of his team owner dad, the 26-year-old wrote: “@nickpercat what you got?”

The post continued: “Not much car content coming from @supercarschampionship, so here is Brad as a kid.” 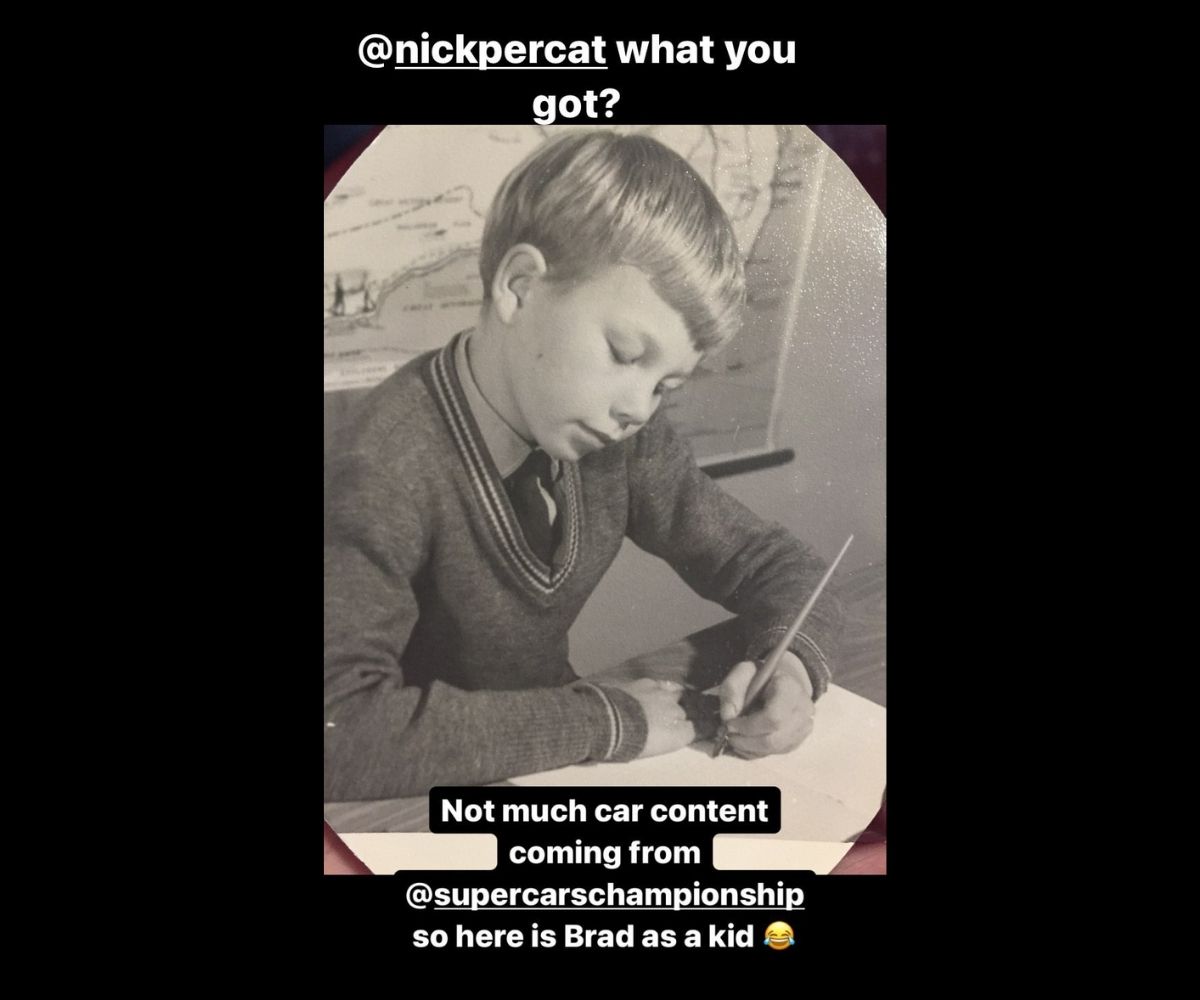 The black and white image of the BJR team boss shows a much younger Brad Jones, sitting at his school desk, looking neat and studious in his uniform.

Accepting Macaulay’s challenge, teammate Nick Percat shared a childhood photo of himself on his Instagram account, riding a horse on a showground carousel.

Admitting he stole the photo from his grandmother’s Facebook account, the now 32-year-old added a witty caption: “Dropped my Melbourne Cup ambitions to chase a career in motorsport.” 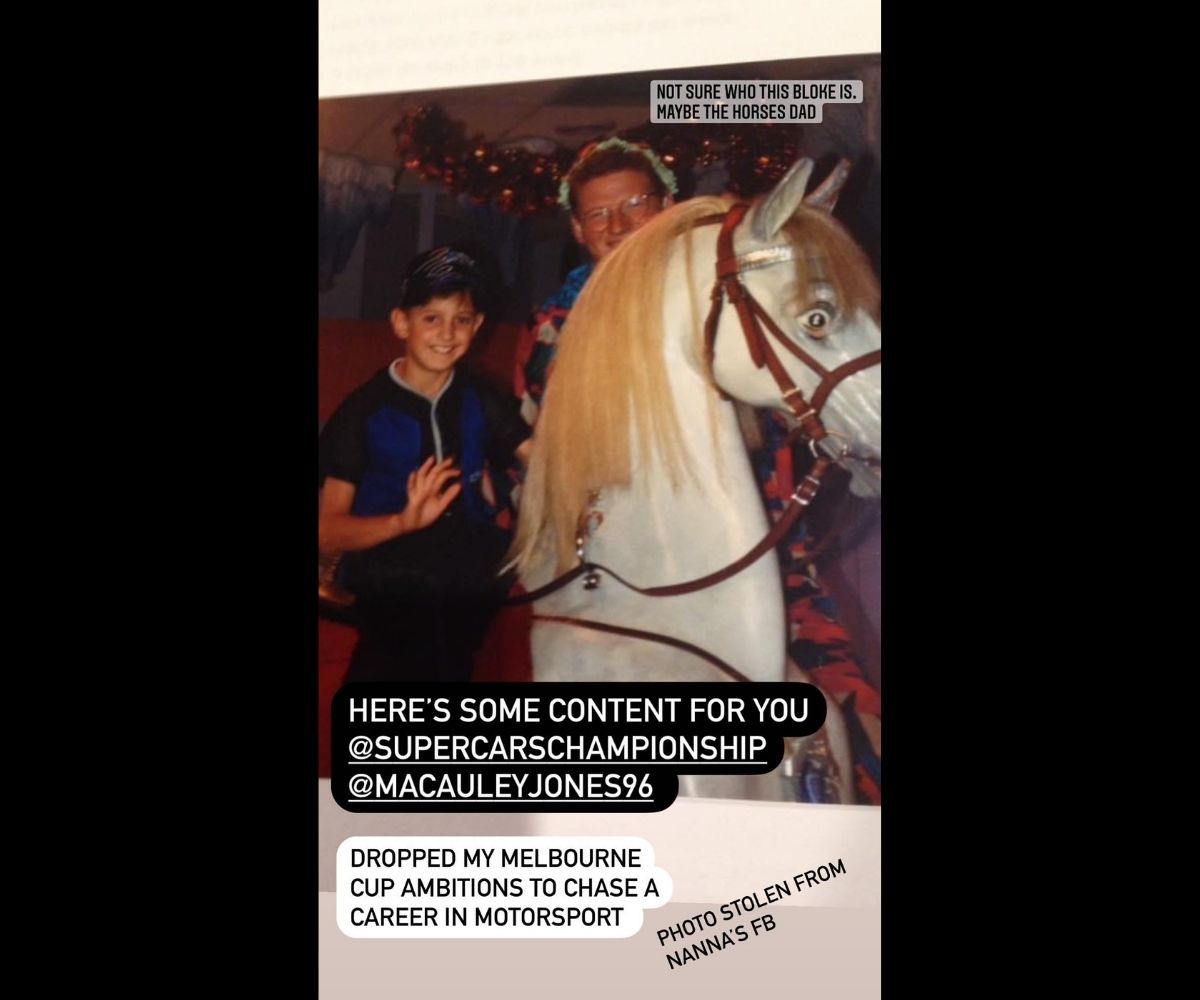 For the record, the photo of Jess Dane called out by BJR yesterday, was the most read article on the Supercars.com website in the past 24-hours.