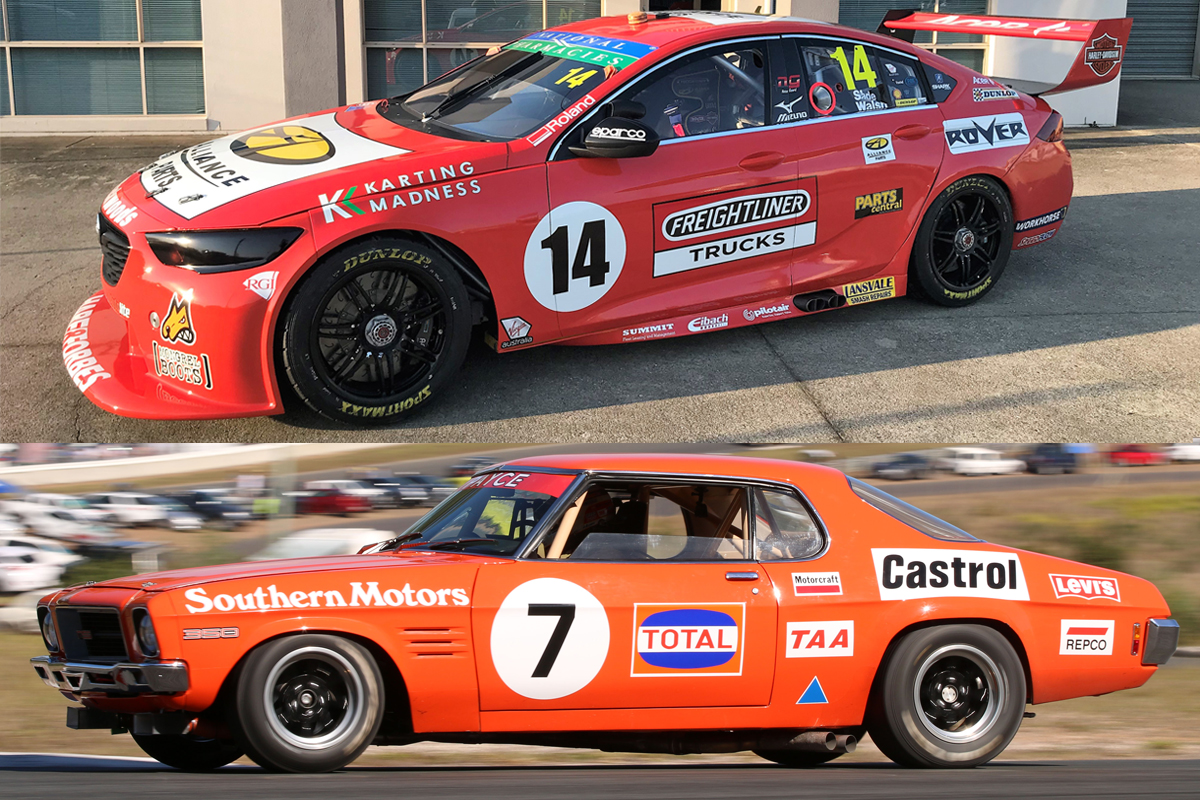 Brad Jones Racing will pay tribute to Supercars Hall of Famer Bob Jane at the retro-themed RABBLE.club Sandown 500 this weekend.

The team has unveiled the first of two retro liveries for the event, to feature on the Freightliner Holden of Tim Slade and Ash Walsh.

Its distinctive orange colour has been modelled off that used on many of former business magnate and racing driver Jane’s cars through the 1970s.

It will be one of two orange Jane retro cars at Sandown, following Garry Rogers Motorsport's reveal earlier today.

Having paid tribute to childhood hero Norm Beechey with his three cars at Sandown last year, Brad Jones stressed the Jane throwback is another personal one for himself and brother Kim. 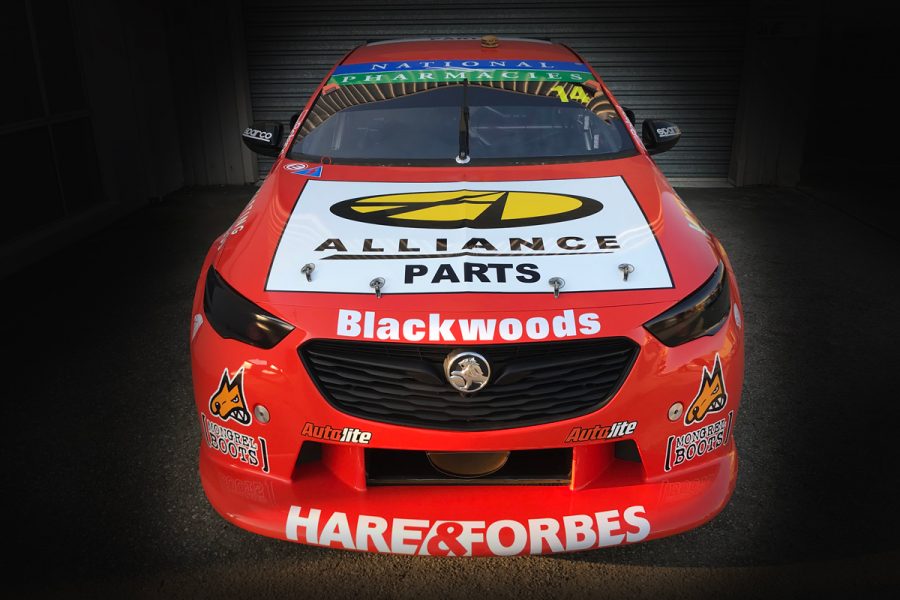 “Bob was a close friend of our family, and most people wouldn’t know this, but he was our godfather,” he explained.

“If anything were to happen to our parents back then, he would have been stuck with Kim and I! Bob has had a big impact on our careers in motorsport.

“Our lives really intertwined with his, as kids we would spend time at his holiday home at Mulwala. Then as our racing careers grew there were plenty of connections.

“Kim’s first Formula Ford was purchased from Bob, the first production car series we competed in was the Super Series that Bob ran at Calder Park and Adelaide Raceway.

“Then, there’s the Thunderdome, which Bob was responsible for opening in 1987. We had great success there over the years in the AUSCAR and NASCAR. Those memories will stay with us for ever.”

The Sandown livery is a particular homage to Jane’s Holden Monaro GTS 350. 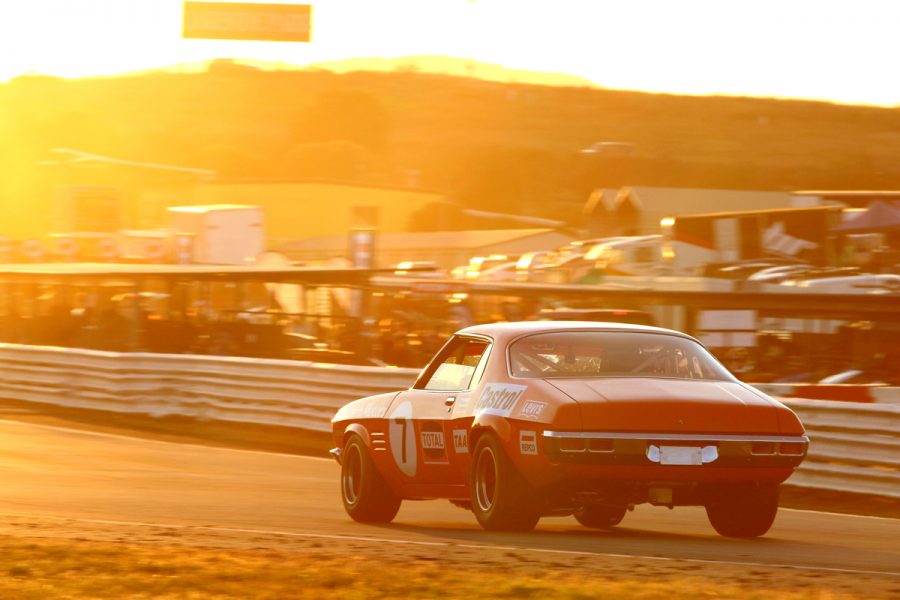 The Monaro races on in historic competition

It made two ATCC starts with John Harvey at the wheel in 1972 while Jane focused on his similarly-coloured Chevrolet Camaro, which ultimately won the championship.

A subsequent regulation change at the end of the season meant the Monaro did not return to the ATCC, but Jane went on to have great success with it in Sports Sedan competition.

The car is now owned by Wall Racing and still races in selected historic events.

“We chose to replicate the Monaro because Kim worked on that car back in the day,” said Jones. “It was a stellar GM product and it will really resonate with the Holden fans.”

Kim Jones says he has fond memories of his time working for Jane, who ran his race team alongside the booming Bob Jane T-Marts tyre business.

“Working for Bob was my first real experience in a professional race team,” he said.

“I remember riding my pushbike from Tullamarine to Brunswick every day because I didn’t have my licence.

“It was a very steep learning curve, one that saw me have a big improvement in my skillsets.

“At that point in motorsport in Australia, Bob Jane was one of the few fully professional race-teams.

“He had access to all the best equipment and technology at the time. It was a life changing experience for me.

“As with last year's livery of Norm Beechey’s Monaro, these cars were always prominent at the Hume Weir where Brad and I spent a lot of our early years.

“On Sunday nights after the Hume Weir races, the likes of Bob Jane, Norm Beechey, Peter Manton, Jim McKeown and Brian Thompson used to come over to our house for a BBQ.”

BJR will also unveil a retro livery for its Tim Blanchard/Dale Wood CoolDrive Holden and a new sponsor for its Nick Percat/Macauley entry ahead of the weekend.