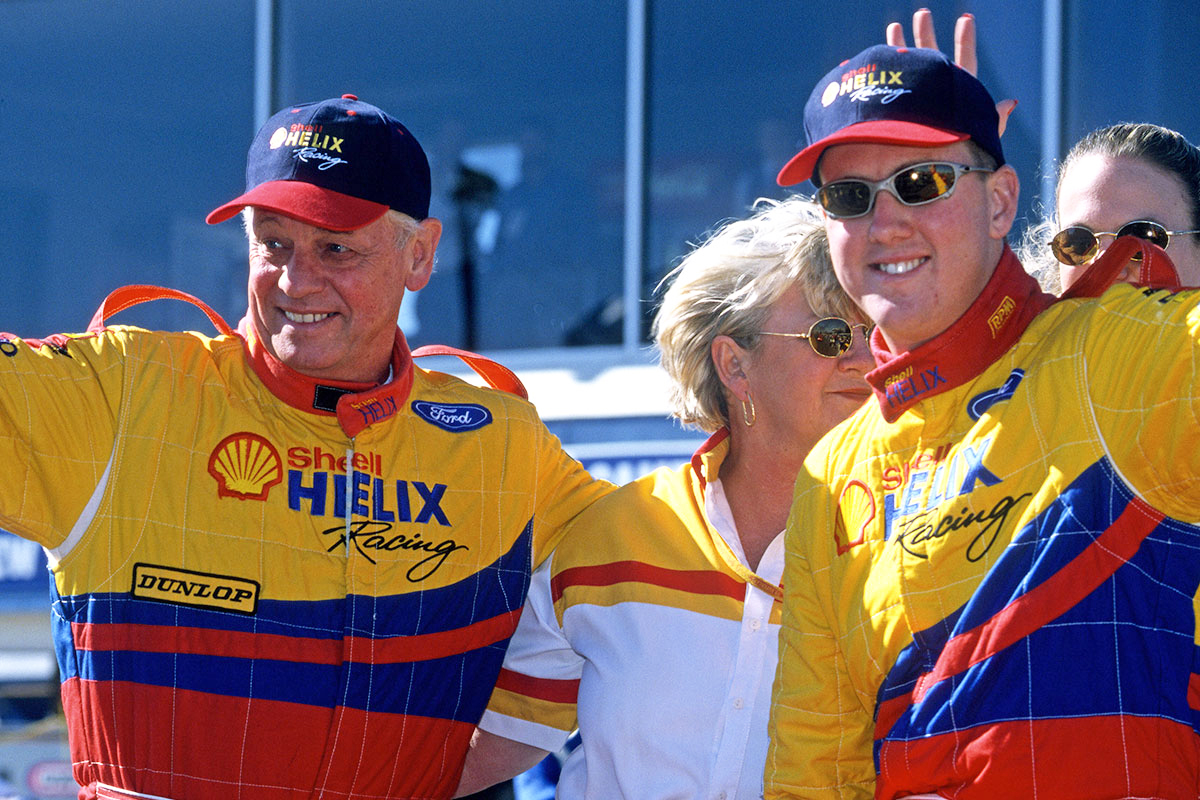 Steven Johnson has revealed he turned down a multi-year, full-time deal with Garry Rogers Motorsport in 1998, so that he could co-drive with father Dick at Bathurst.

A then 23-year-old rising star, Steven had been an enduro regular with his father’s eponymous team since 1994, but remained largely on the sidelines for the sprint events until 2000.

An opportunity at GRM opened when Steven Richards made a sudden exit three events into the 1998 season to take up a Nissan testing contract in the British Touring Car Championship.

Moves were already underway for Steven Johnson to pair with Dick in the enduros that year for the first time, ending the legend’s 10-year co-driving partnership with John Bowe. 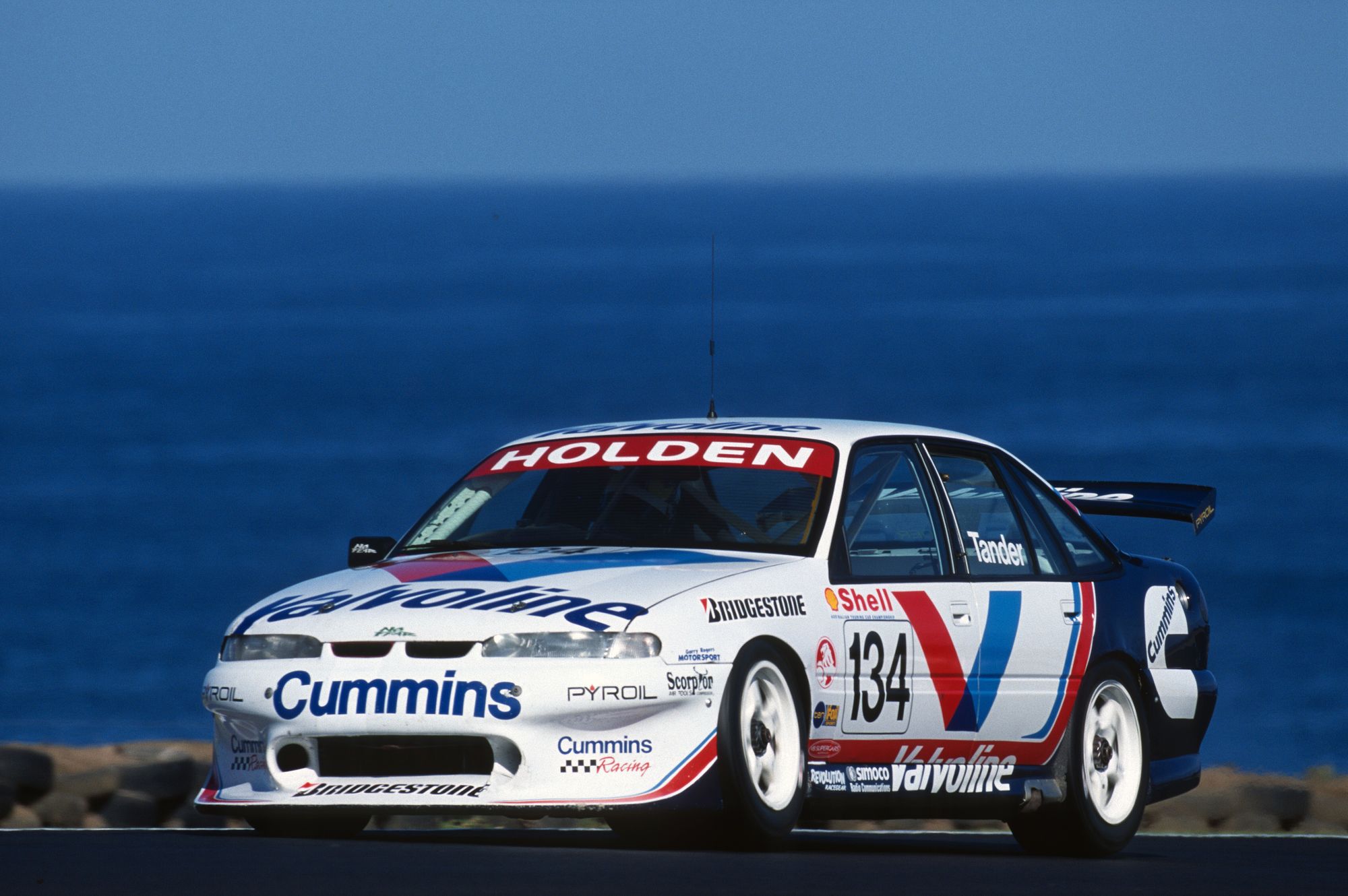 "There was a black and white offer to go, a multi-year deal for me to race there full-time in Garry’s Commodore,” Steven Johnson told the V8 Sleuth podcast.

“It was a really hard decision because, being such a close family and knowing that Dad was going to come to the end of his career in the not-too-distant future, I decided to decline that drive.

“[Dad] left it up to me. He actually told me I should take it [the GRM seat]. I went against him to drive with him.”

Garth Tander ended up in the GRM entry at Phillip Island, marking the debut of a driver whose full-time career lasted until the end of 2018 and including winning the ’07 title.

Johnson also ended up on the Phillip Island grid, having finalised a deal with the Road Trauma Fund to field a third DJR Falcon under the Racing for Life banner.

Sporting the #95 as a tribute to the late Gregg Hansford who was killed at the Island in 1995, the Racing for Life entry appeared at five of the final seven sprint events in ‘98. 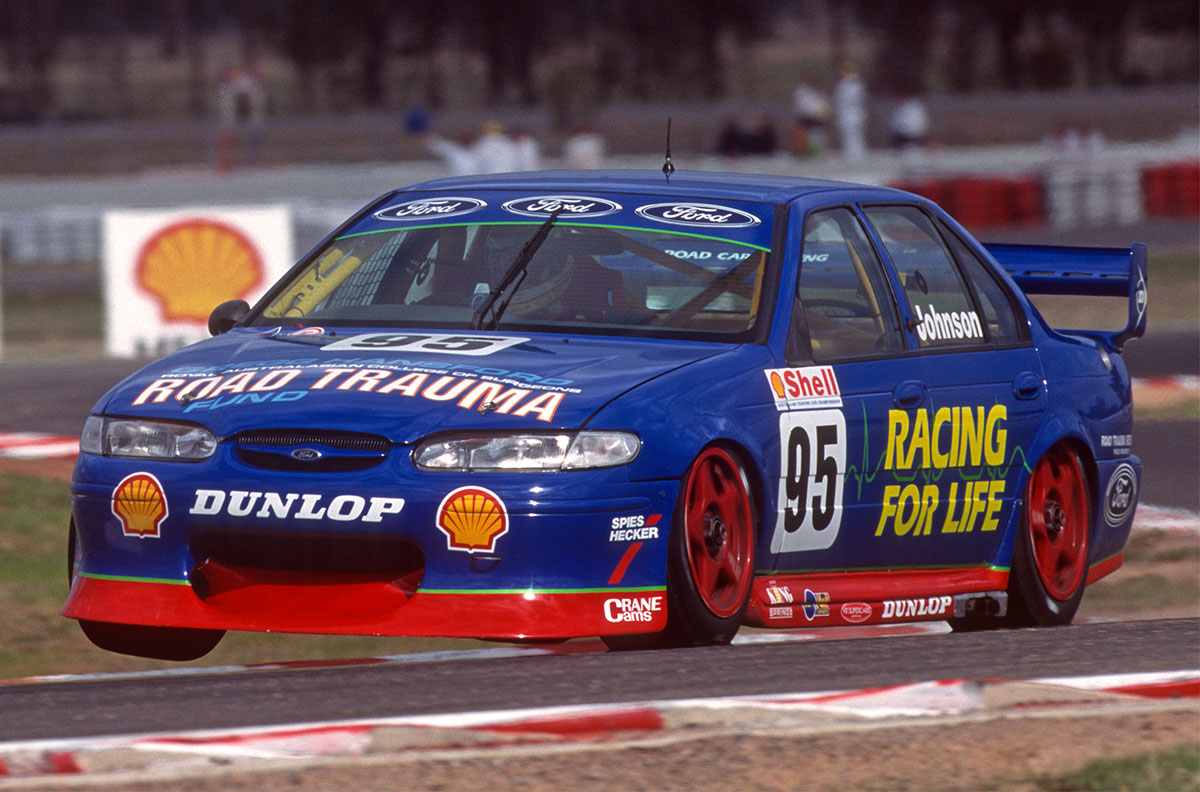 The Johnsons then shared #17 in the enduros in 1998 and ’99, highlighted by a fourth-place finish at Bathurst in the latter year, which was Dick’s final Great Race start.

“We talk all the time about what would have happened if I did this or did that, but I wouldn’t change anything for the world. I loved what I did. I had a great time doing it,” said Steven.

“That fourth in 1999 was hard. It would have been so good and fitting for him to stand on the podium for his last race there.

“But once we got the car back and knew how bad the brakes were, it literally had no brakes, it was on the backing plate, we don’t know how he got it up to fourth.

“I still think that was one of the best drives of his career.” 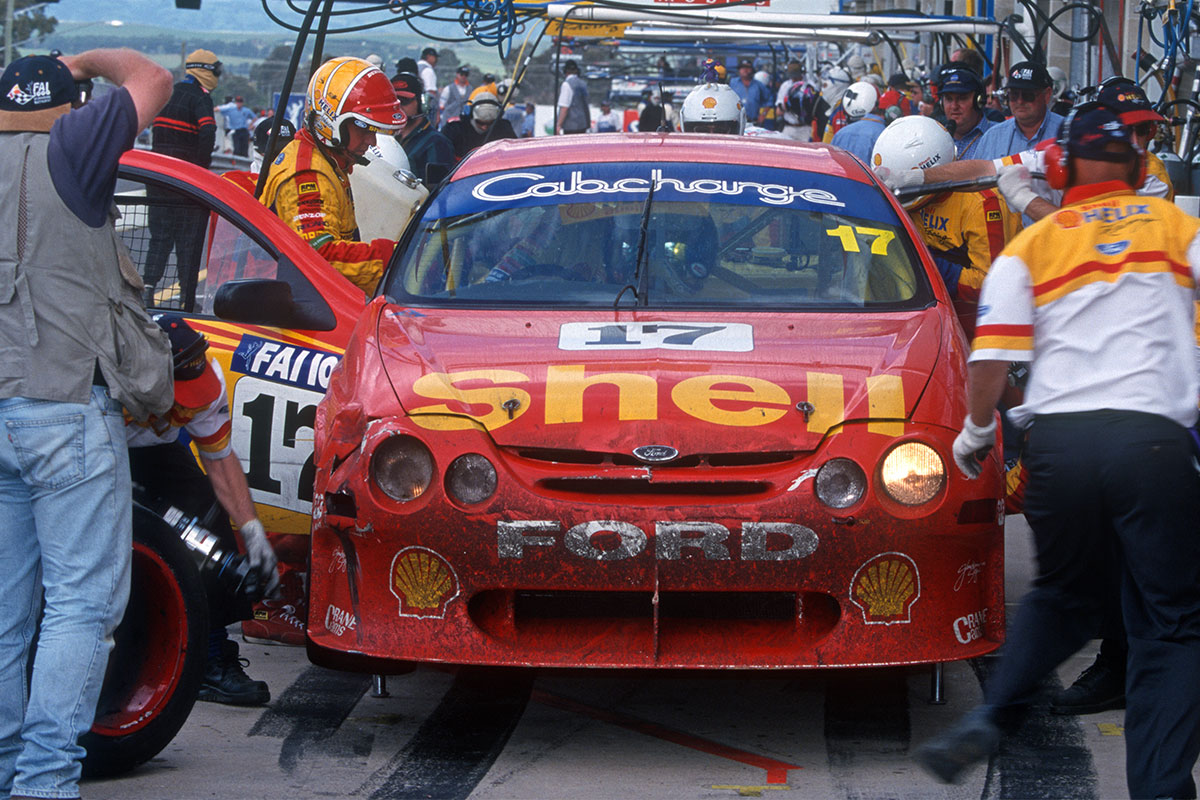 The second-generation driver continued full-time with DJR through until the end of ’12, when the team’s dire financial situation left him without a seat.

Johnson’s only championship starts outside of DJR machinery came as a co-driver in an Erebus Mercedes in 2013, and in selected sprint events with privateer Holden outfit Alcair Racing in 1997.