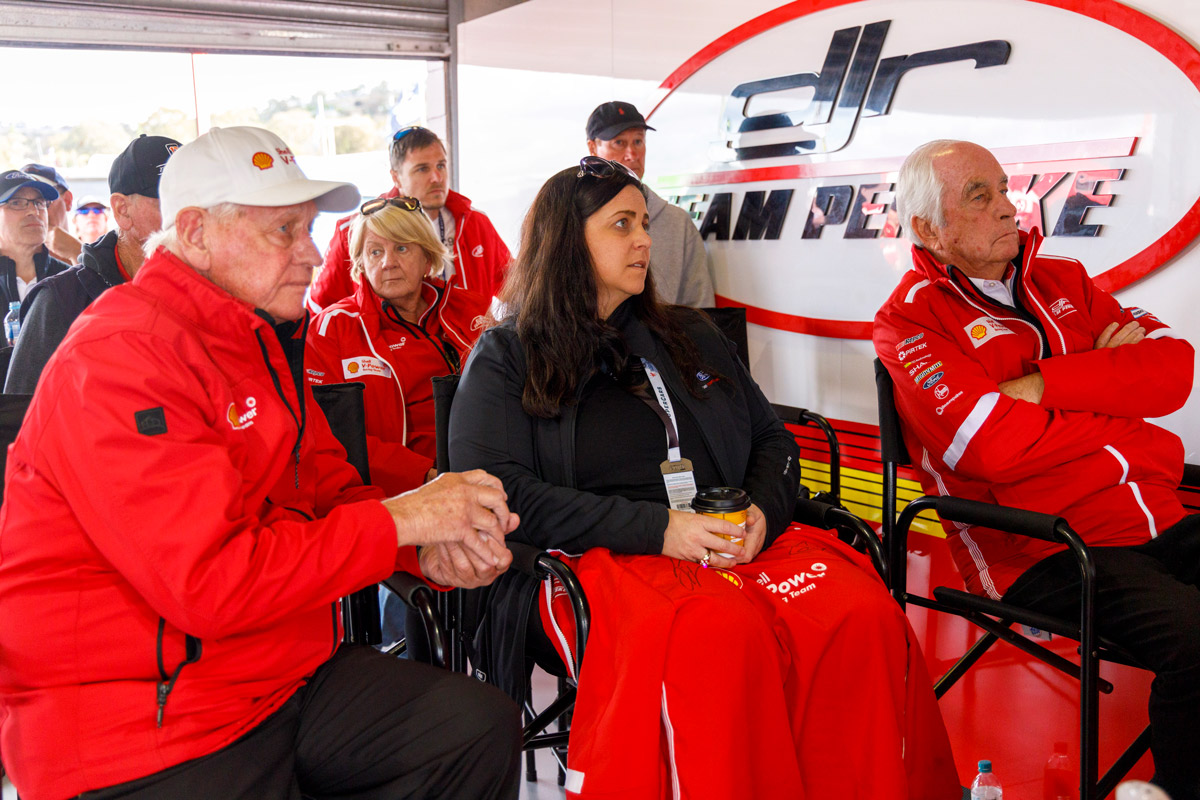 Supercars icon Dick Johnson is adamant his team can remain a powerhouse into a Penske-less future.

Team Penske announced last weekend that 2020 would be their sixth and final season in the sport, sparking a return of the famous Dick Johnson Racing name for next year.

Penske played a pivotal role in taking the popular Ford squad from the back of the grid to the front – winning three drivers’ and three teams’ titles in the past four years.

They were also central in bringing Ford back to Supercars in a factory capacity, with DJR to remain as the Blue Oval’s homologation team into the upcoming Gen3 era.

While results were few and far between in the years directly prior to Penske’s buy-in, Johnson insists the American exit is not going to trigger any sort of downfall.

“I can tell you right here and right now, the only thing that is going to change here other than a driver is the name outside the building,” Johnson told Supercars.com, adding a glowing assessment of the ‘absolutely fantastic’ Roger Penske.

“We’ve already signed all of our sponsors to multi-year deals and all the guys, nobody is running off looking for jobs or anything like that.

“We’ve got a fabulous team and nothing is going to change."

Pressed further on his belief that the team can fight for the 2021 championship: “We’re not there to make up the numbers, otherwise we’d be running 10 cars on shoestring budgets.”

One challenge for DJR will be finding a way to replace superstar Scott McLaughlin, who has been the sport’s dominant driver for a number of years.

With the 27-year-old switching to IndyCar with Team Penske and public comments pointing towards Fabian Coulthard also departing, speculation has swirled around Anton De Pasquale and Will Davison joining the team.

“Our driver line-up will be released sometime towards the end of this week, once we get all of our ducks in a row and get all settled,” he said.

Johnson added his pride at watching McLaughlin’s efforts in his IndyCar debut at St. Petersburg last weekend, the Kiwi showing promising pace before a race-ending collision.

DJR will be perched at the top end of pitlane in 2021, thanks to their successful defence of the teams’ championship.