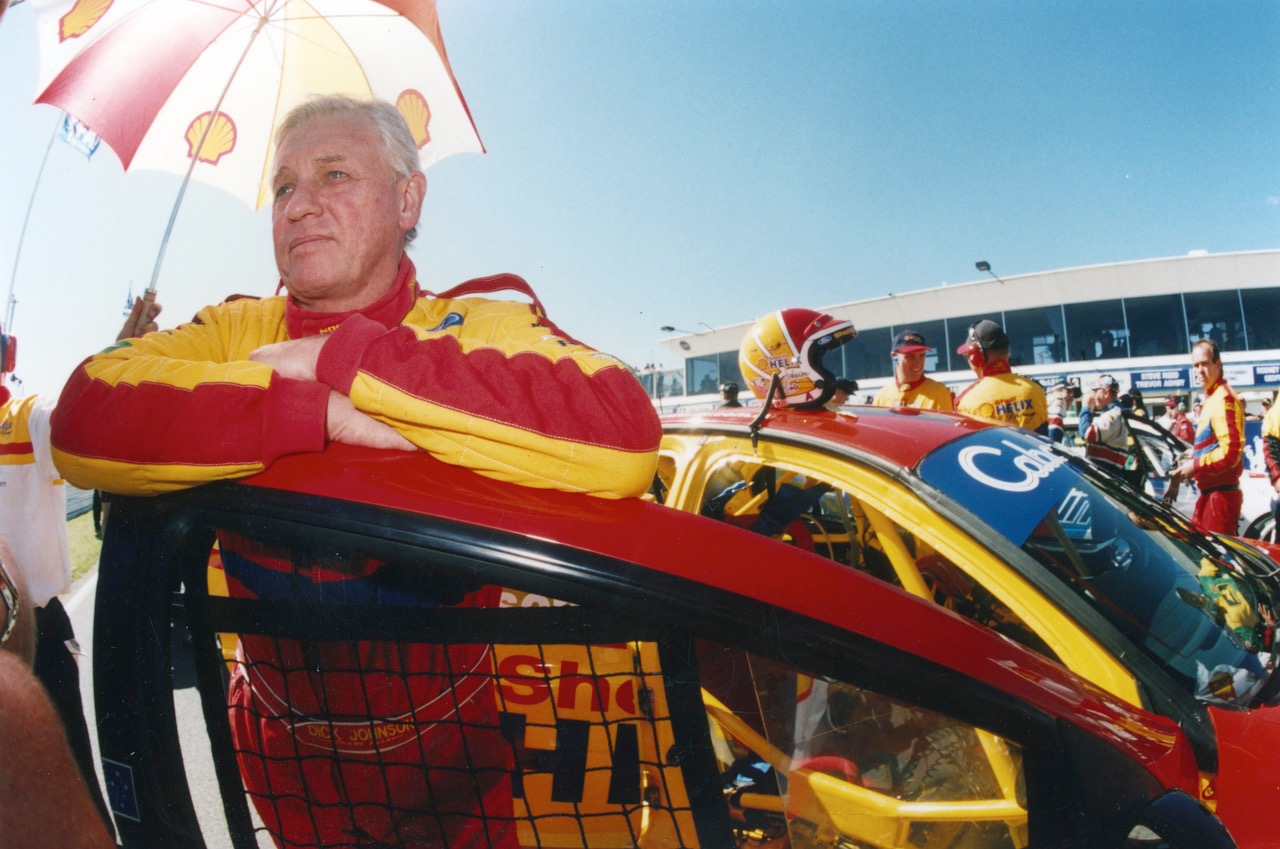 Ford legend Dick Johnson has revealed a startling health scare he faced upon his retirement from driving 20 years ago; one that could very easily have killed him.

The five-time Australian Touring Car Champion has opened up about the blood clots in his lung that followed surgery shortly after he’d made his last Bathurst 1000 start.

Johnson was crippled by sinus issues during the latter years of his career, so much so he handed the famous #17 Falcon over to son Steven for the Calder Park round of his 1999 farewell tour.

He had post-season surgery to fix the problem once and for all, but nearly died in the aftermath.

“My sinuses were horrendous, I’d had eight operations to try and sort them out by then,” Johnson recalls.

“Basically I was driving around with pressure building in my head with the worst headaches I’ve had in my life; it bent the front of my forehead out, that’s how much pressure was in there.

“In the end they decided to fix it the old fashioned way and cut in and take out all the sinuses and sort it that way.

"But in the process they nicked the sack around the brain and it started leaking – so that was eight-and-a-half hours on the table with a neurology stitching me up.

“I went home after being in hospital for a week or so and everything was OK except one night I said to (wife) Jillie that I had a pain in my ribs.

“I went upstairs to have a shower and within a minute in the shower I was seeing stars and my whole body went white as a ghost.

“It lasted for 15 seconds or so and came good so I went to bed, but something was really wrong. 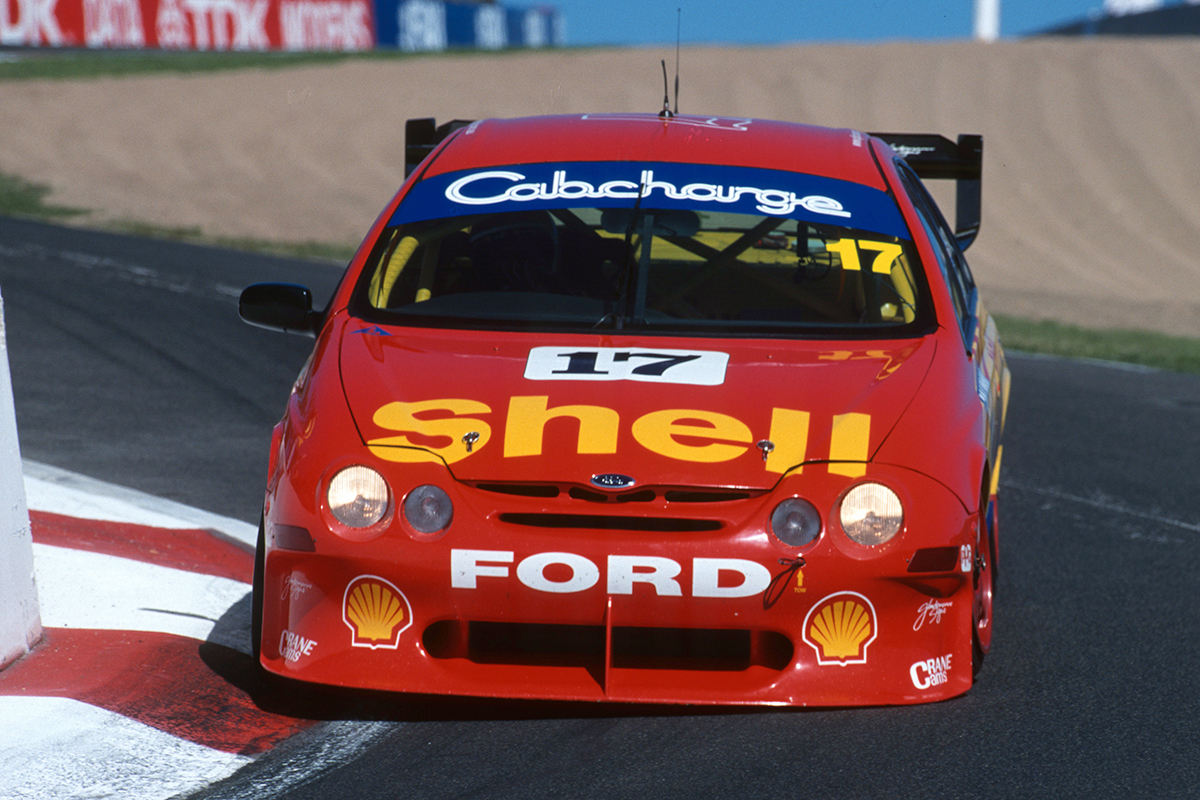 Dick and Steven Johnson finished fourth at Bathurst in 1999

“I woke up around midnight and went straight to the hospital, they ran a pile of tests but they couldn’t find anything until they put me on an x-ray machine that took 45 minutes to do its thing.

“It turned out I had blood clots in my lungs – the doctor came back in to tell me.

“Luckily I was fit from lots of swimming, because, as he told me, when I felt those weird sensations in the shower and went white, they were blood clots that went up and through my heart and spat out the other end.

“What’s more, he said, I was even luckier because that stuff goes two ways. One way is to your lungs; the other is to your brain. If it’s the latter, you’re dead.

“Luckily they went to the right way... I was in hospital for another week – what a great way to start retirement!”

The story came to light recently as Johnson works with publisher V8 Sleuth for content on a new collector’s edition book documenting the history of DJR/DJR Team Penske’s race cars from the last 40 years.

The 400 page book will feature all of the team’s Fords from the famous ‘rock’ Tru-Blu Falcon XD of 1980 through to the Shell V-Power Racing Mustangs competing in this year’s Virgin Australia Supercars Championship.

It is officially licensed and endorsed by Johnson with the three-time Bathurst winner to sign an individually numbered certificate of authenticity that comes with each book.

The new book can be pre-ordered here, while fans with photos, information or details they’d like to pass on for consideration for the book should contact the publisher via the V8 Sleuth website.