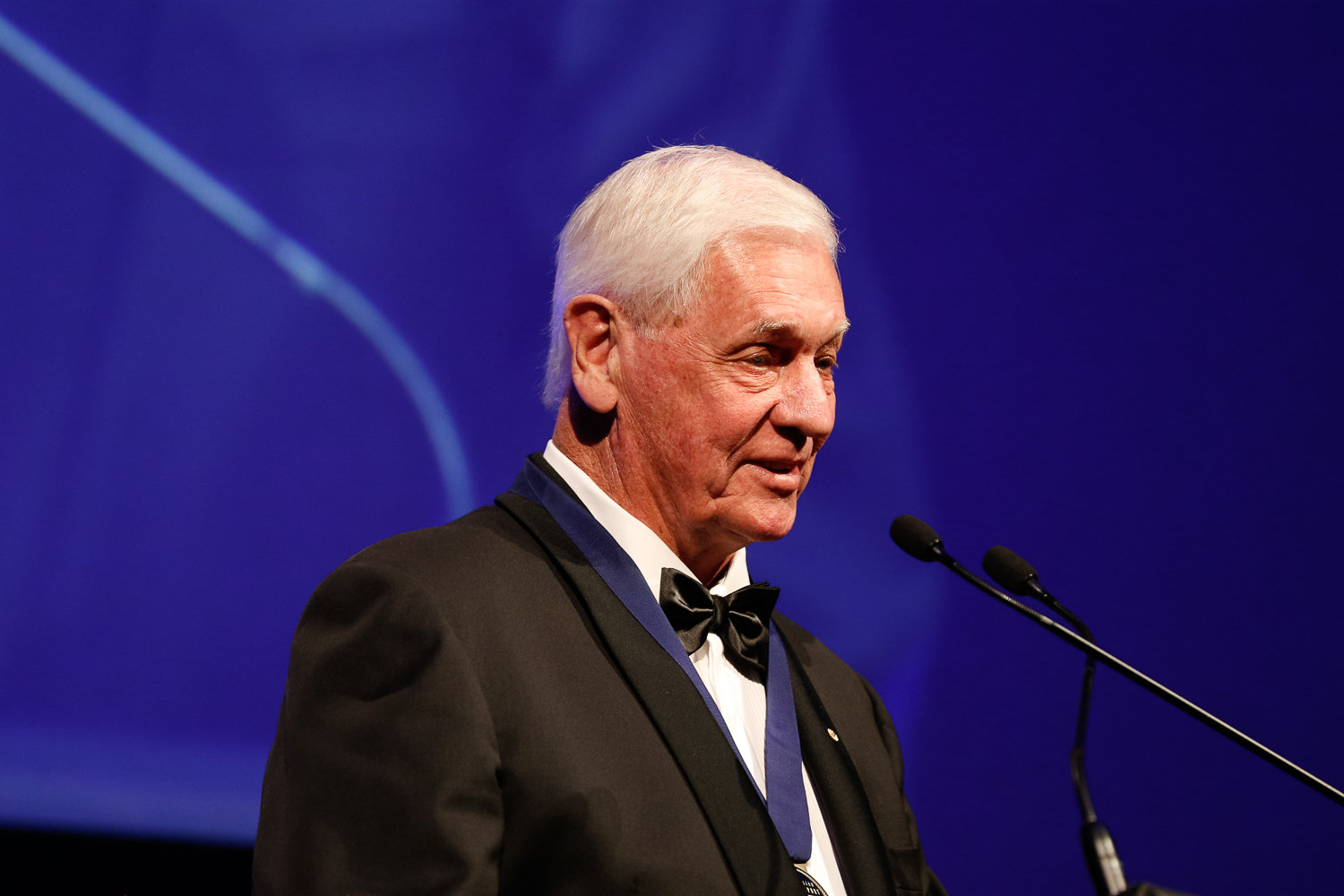 Yesterday was all about Holden as the manufacturer took its 500th win, but today is Ford focused as an icon celebrates an impressive milestone at the Tyrepower Tasmania SuperSprint.

Dick Johnson Racing – now merged as DJR Team Penske – celebrates 800 races at the circuit Johnson himself took his first race win back in 1981.

And despite the changing nature of his team, 70-year old Johnson has no desire to step away from motor racing.

“It’s something [the milestone] I suppose comes with the number of years you’ve been in the sport and I’ve been in it a long time – and have absolutely no idea of getting out, to be quite honest,” Johnson told v8supercars.com.

“What goes around comes around – you sit by the stream long enough and you see the heads of your enemies float by.

“I’m here for a reason which is I don’t know anything else other than motor racing – and I enjoy it.”

The major highlights Johnson named were in his driving days – the esteemed racer won five Championships and three Bathursts – but seeing his team evolve and unearth drivers has been positive.

“Obviously when you win Bathurst and your first championship is something really special,” Johnson said.

“As a kid, you idolise certain people … the likes of Norm Beechey and those sorts of people.

“To win a championship was really special for me and certainly the way it happened, at our home circuit at Lakeside, it was an epic battle from start to finish. It was a really good race, and things just continued on from there.

“To be quite honest, day-to-day, I never really knew what the future held, but if you try hard enough you’ll get there.”

The team has worked through financial dramas, with Johnson supported by fans back in 1980 with ‘the Rock’ at Mount Panorama.

After hitting a rock at Bathurst, fans phoned in to raise over $70,000 to get Johnson’s car rebuilt.

Financial troubles struck more recently in 2013 with worries the team wouldn’t make the grid – but Johnson pushed on and now has merged with one of the biggest names in world motorsport in Roger Penske, with two promising drivers suiting up for the team. 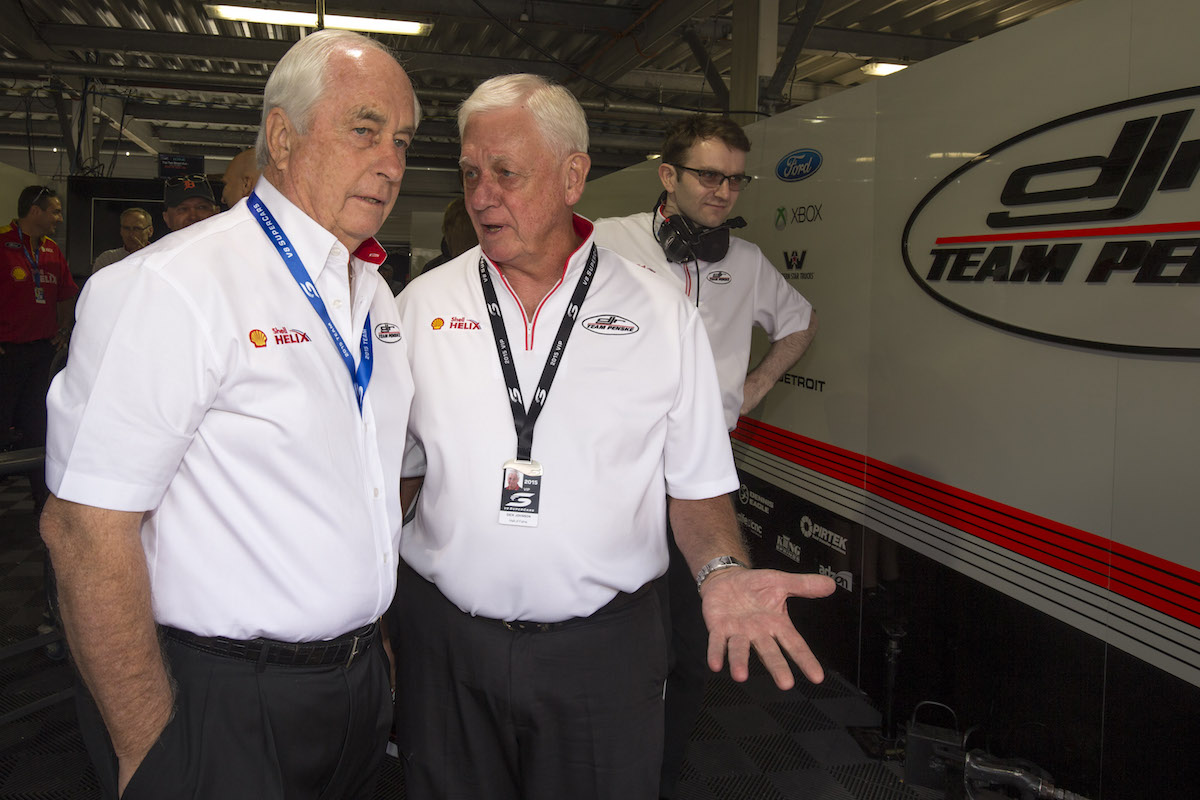 “We’ve come from the lowest of lows to the highest of highs and up and down a couple of times, but that’s part and parcel of the business we’re in,” Johnson said.

“To be quite honest, I’m not so proud of what we’ve achieved as a team, but more so how we achieved it.”

While DJR Team Penske has shown promising form this season, Fabian Coulthard particularly feels he is not yet totally comfortable in the Ford Falcon FG X.

Braking issues affected the team yesterday, and both Johnson and managing director Ryan Story are keeping expectations in check with a lot more to learn this season.

“We’ll hope for the best and see where it all comes out,” Johnson said.

“It’s been a reasonable start to the year, I know it’s very early in the year, but quite frankly we’ve still got a bit of ground to pick up, but I feel we’ll be somewhere near at the end of it.

Johnson’s hoping for more today in the 800th race.

“This track has been fairly kind to us in the past – I think we had our first 1-2 here in the Sierras too,” he reminisced.

Holden out for a decision