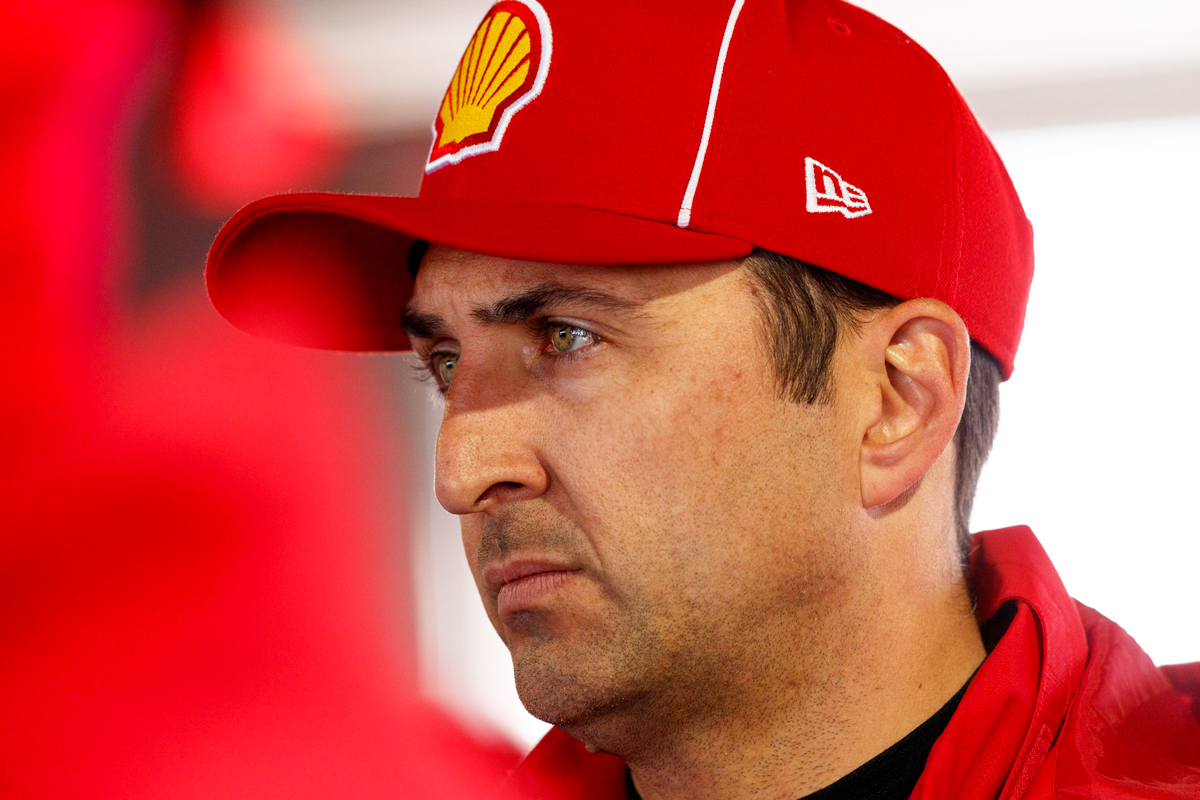 Dick Johnson has backed Fabian Coulthard to turn around a run of poor form, as the team chases its first one-two in the drivers’ championship in 30 years.

A slump across Queensland Raceway and The Bend has seen Coulthard lose his grip on second in the standings for the first time since early April, with Chaz Mostert now Scott McLaughlin’s nearest challenger, some 573 points adrift.

Only once in the past five years has a team clinched a 1-2 in the championship – Triple Eight’s Shane van Gisbergen and Jamie Whincup in 2016 – and it’s a feat DJR last achieved in 1989 courtesy of Dick Johnson and John Bowe.

After a difficult 2018, Coulthard silenced doubters with a terrific run from Symmons Plains to Perth that netted two wins, three seconds and a fourth in six starts, earning a contract extension. 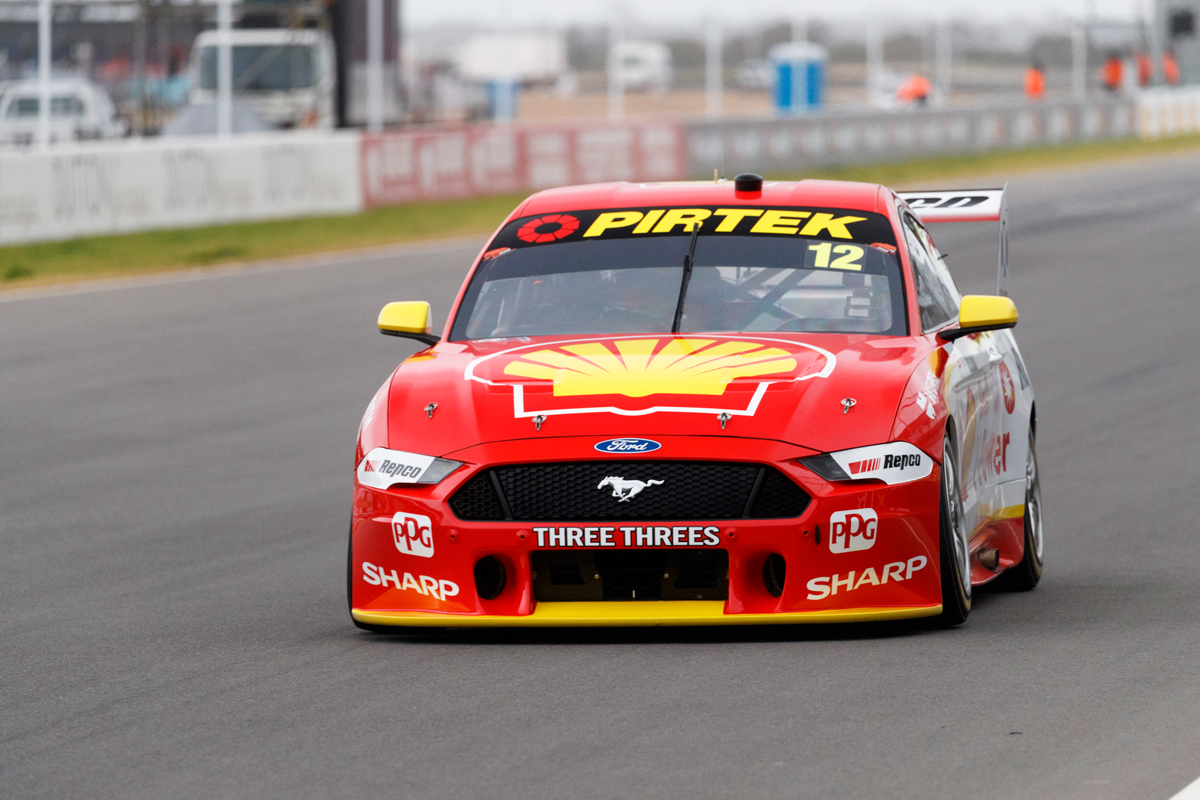 Since then, however, he has gradually faded into the midfield, finishing no better than 10th across Ipswich and Tailem Bend.

Team co-owner Johnson has backed his #12 Mustang driver to produce the goods, affirming there’s no favouritism towards McLaughlin within the squad.

“We’re putting every effort behind Fabian as well as Scott,” Johnson told Supercars.com.

“So it’s now up to Fabian to be able to take advantage of that and I feel very confident that he will.”

Helping Coulthard’s cause would be an avoidance of a third straight case of wrong place, wrong time in the Saturday race of the ITM Auckland SuperSprint next weekend.

New Zealand-raised Coulthard ended up on his roof in the opening race there in 2017 after being clipped at high speed by David Reynolds; last November he was the victim of a domino effect after Lee Holdsworth was bumped by Richie Stanaway.

“Saturdays at Puke haven’t been my friend so I might just sit Saturday out and have real good tyres for Sunday,” Coulthard laughed.

“We’ve just been unlucky there; you always want to go well in front of a home crowd which I haven’t been fortunate enough to do yet.

“I think our cars will be good. Fast, flowing circuits, there’s definitely elements of that at Pukekohe, a few bumps and things like that.

“I feel like we have improved our street race car so I think that’s a combination of quite a few things, so yeah I think we should be OK.”

Shell V-Power Racing is currently well clear of its rivals in the teams’ championship, leading the Red Bull Holden Racing Team by 867 points.