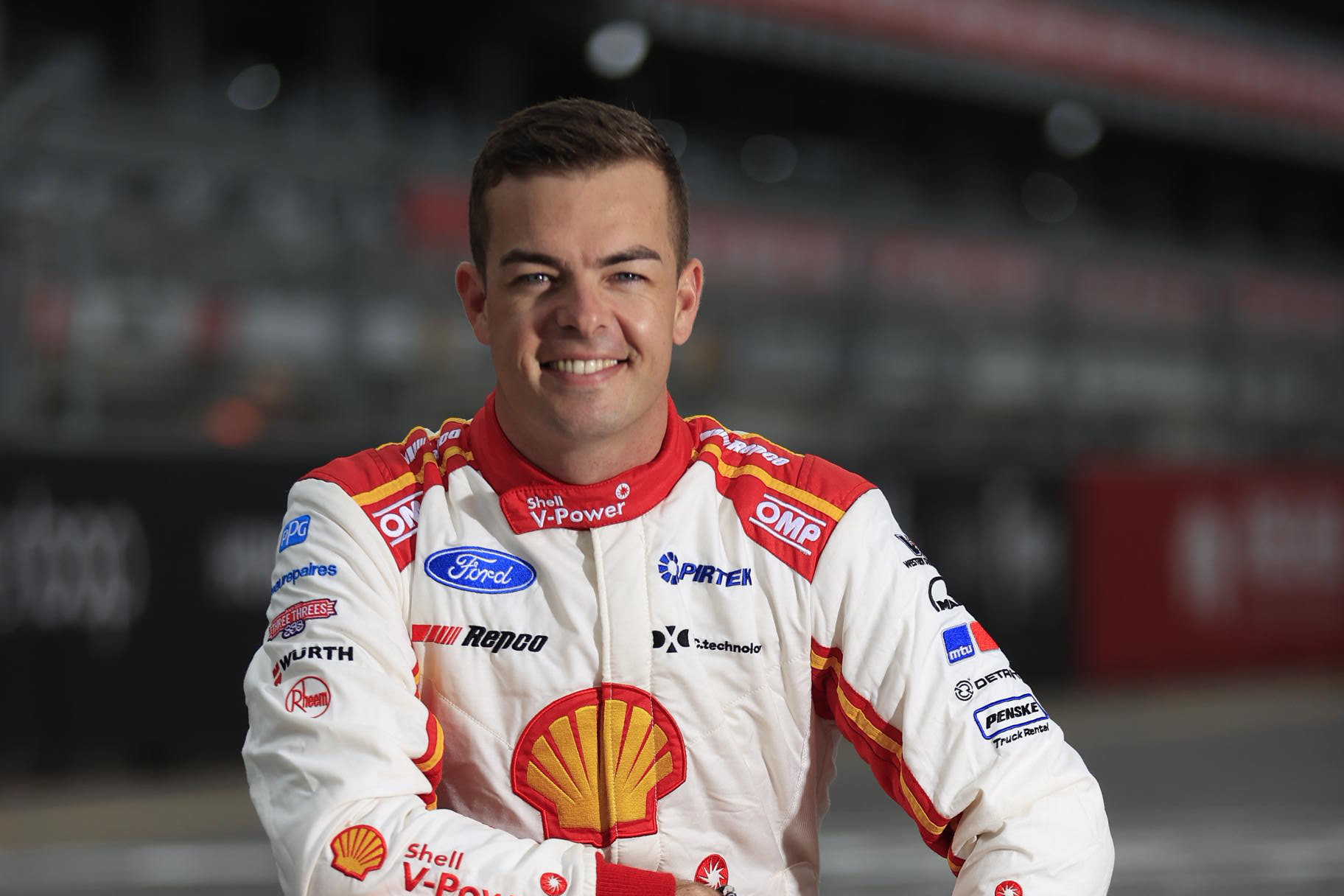 Supercars icon Dick Johnson says it will be next to impossible to replace Scott McLaughlin, but is fully encouraging the Shell V-Power Racing star to pursue his American dream.

McLaughlin has spent multiple stints in the States this year conducting IndyCar tests for Team Penske, impressing enough to secure a race debut at Indianapolis in May.

The 26-year-old is in Adelaide to begin his campaign for a third successive Supercars title but speculation has been rampant that it could be his last season before a full-time switch.

“He’ll be going over there full-time but it certainly won’t be this year,” Johnson told Supercars.com of the potential for McLaughlin to move to America.

“I encourage him because he’s got a career that he’s got to make the most out of and in this day and age, these careers are getting shorter and shorter.

“He’s got quite a number of years left and honestly I think he’ll make the most of it and so he should, because it’s a great honour to be able to go overseas and do something like this.” 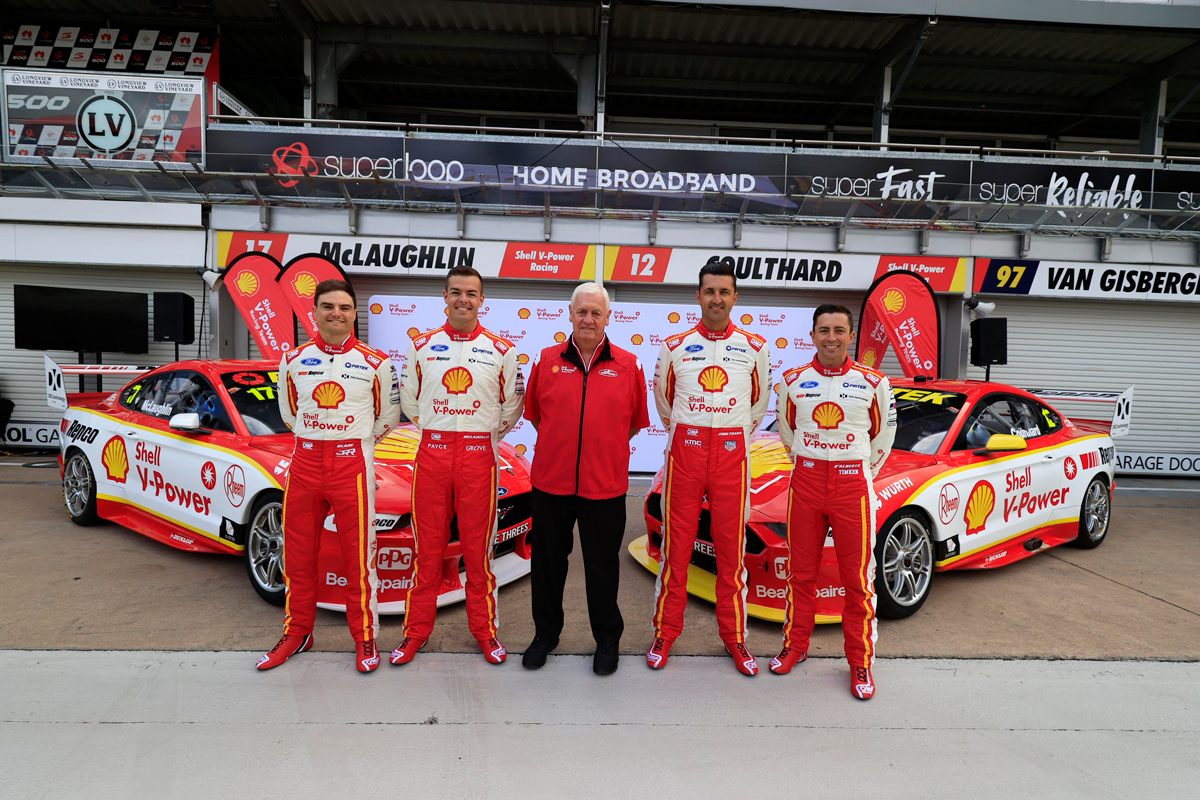 Johnson, who spent some time in the States in the NASCAR scene during his own career, hailed McLaughlin’s IndyCar test efforts as “pretty special”.

When asked about Shell V-Power Racing’s plans for a post-McLaughlin future, Johnson smiled “we’re on track with where we want to be” – but he knows the Kiwi is a one-of-a-kind talent.

“To find someone like Scott would be very impressive if you could,” he admitted.

In the meantime, the focus is squarely on 2020 and McLaughlin is satisfied with how his Adelaide preparations are coming along.

“It probably took me half a lap and I was back on it,” he said. 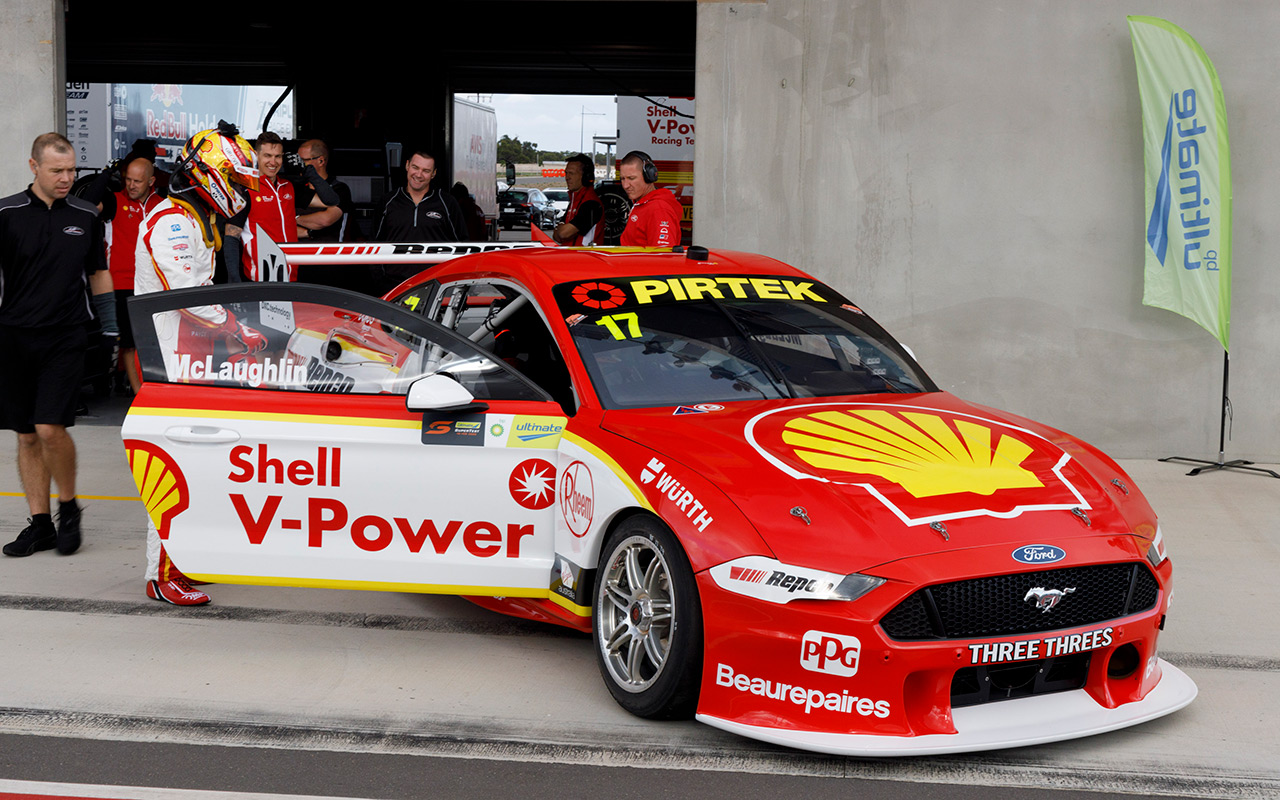 McLaughlin kickstarted his 2019 in perfect fashion with an Adelaide cleansweep, but is counting on a tougher task this time around.

“The biggest thing is you can easily come out of here like 150 or 200 points down, so ideally for me this weekend I would love to get away with a couple of top-five finishes,” he said.

“It can go wrong here; there’s so much risk, the heat, the temperatures, it’s hard on the cars.

“I think for me the objective this weekend is just to get a solid points haul and walk out of here well within the fight.”

The opening practice session of the season will run for 45 minutes from 3:55pm Thursday.