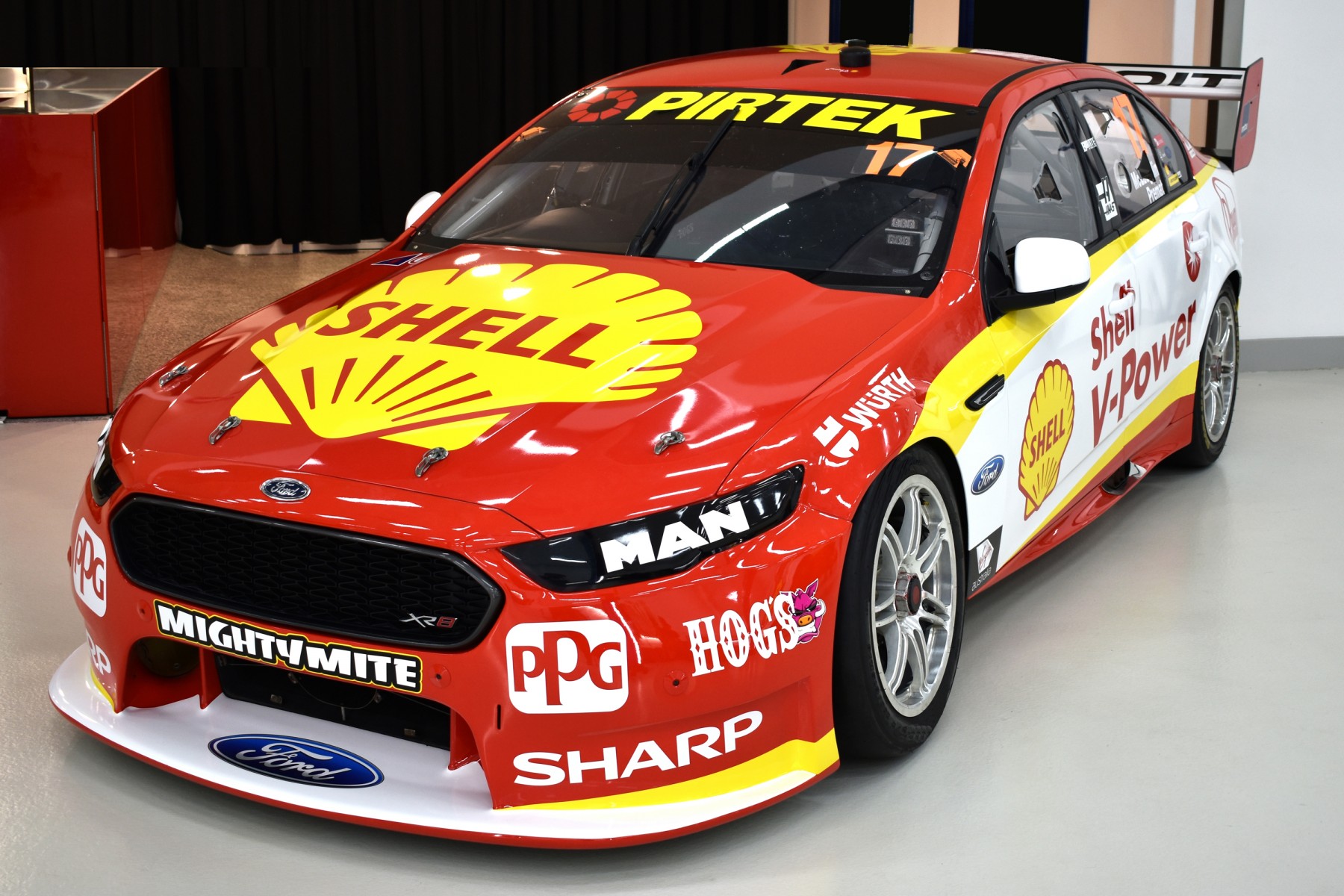 Shell will celebrate 50 years since its association with Dick Johnson began with a revised livery for the Wilson Security Sandown 500.

Both Shell V-Power Racing Falcons have had their colours tweaked for the first of the year’s PIRTEK Enduro Cup races.

Shell’s current logo will be replaced by its pectin from 1967, the year it first supported Johnson in his racing activities, while the position of an additional logo on the bootlid is a nod to Johnson’s EH Holden.

Dick Johnson Racing famously carried Shell as its naming-rights sponsor between 1987 and 2004.

In that time, Johnson and John Bowe won the Bathurst 1000 twice and both claimed the Australian Touring Car Championship title.

Off-track, Johnson and wife Jill also owned a Shell service station in Wooloongabba in Brisbane into the mid-1980s. 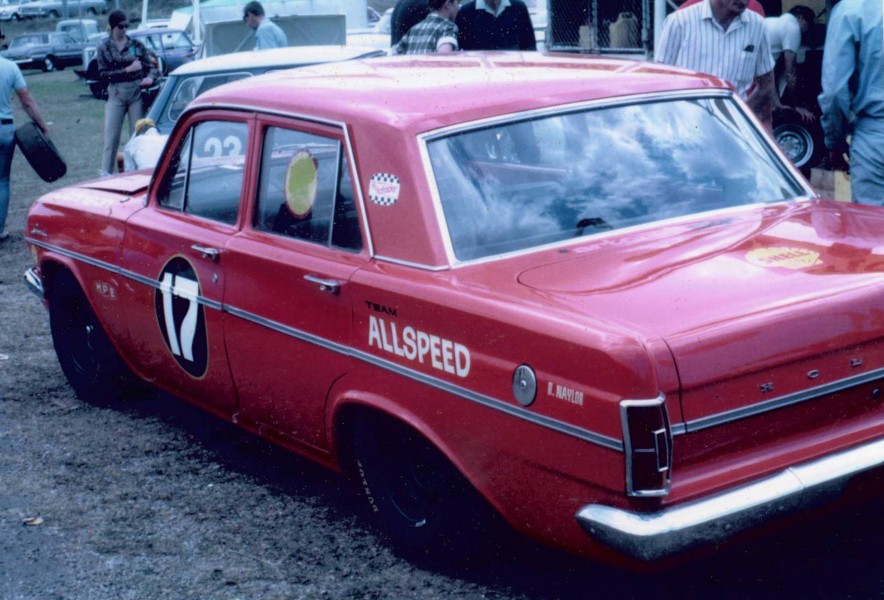 “Shell has always been there for me, through good times and bad,” Dick Johnson said.

“Even when I raced on-track with competitor branding in the early 1980s, I continued to own the Shell service station.

“Having them return in a big way this year feels very much like rewinding to the good old days.

“I’m extremely proud of the duration of our relationship, and even prouder that we’re repaying Shell’s support with great on-track results.”

The team will test with the livery today at Queensland Raceway, Alex Premat’s first serious running before joining championship leader Scott McLaughlin for the endurance races.

Currently third in the standings, Fabian Coulthard has a new co-driver in Tony D’Alberto, having spent the last four campaigns with Luke Youlden. 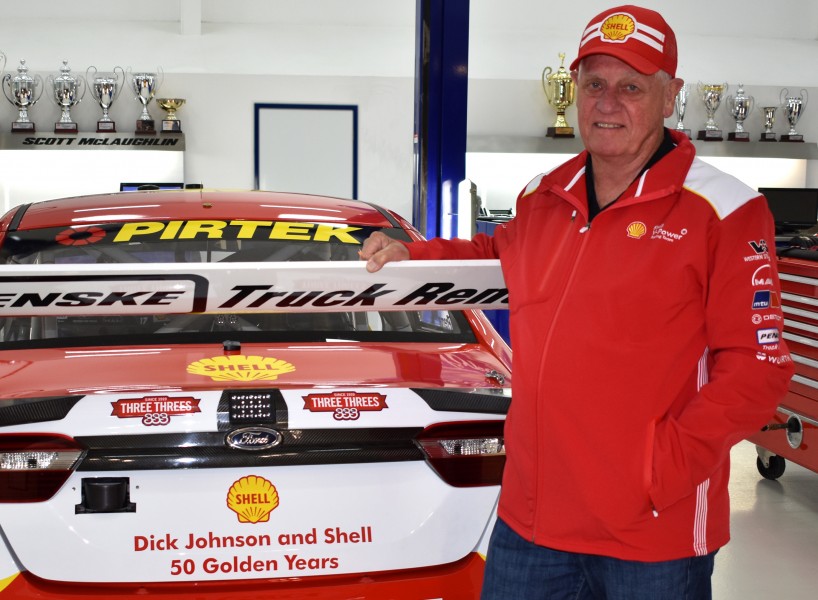