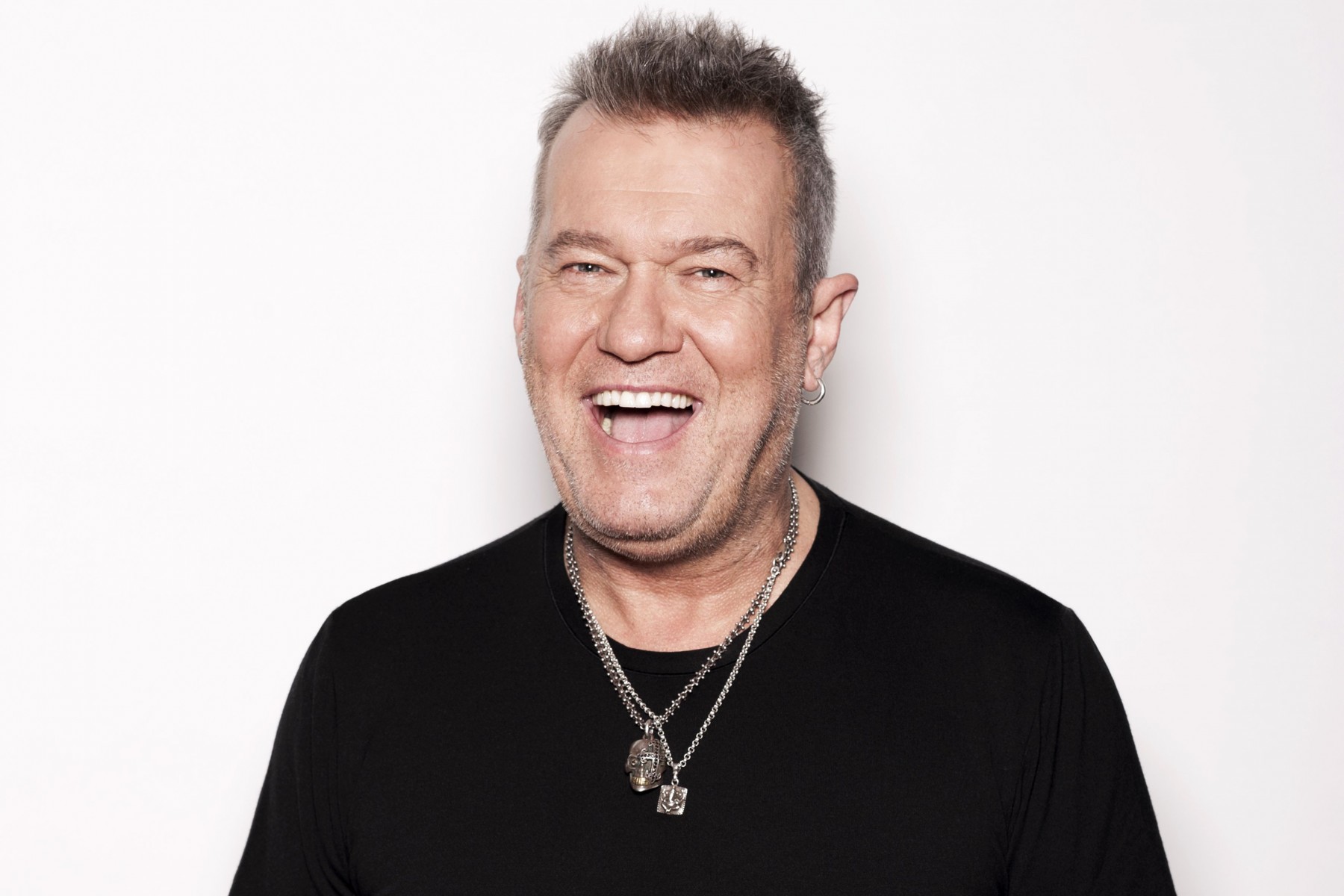 North Queensland's largest sporting and entertainment event just got bigger with the announcement two of Australia’s greatest Aussie Rock legends will head the entertainment at this year’s Townsville 400.

The Virgin Australia Supercars Championship will bring Aussie greats Jimmy Barnes and James Reyne to Townsville to perform under the big top on Saturday July 8.

Barnes says he’s always held a soft-spot for fans in Townsville and is looking forward to getting back to northern Queensland along with Reyne to put on a memorable show for Supercars.

“I’m going to play all the hits, a bunch of Cold Chisel stuff, I’ll play all the songs I’m well known for,” Barnes said.

"I’ll be playing Working Class Man, Lay Down Your Guns, anything that rocks. We want to rock the crowd that night and James of course is going to play all his hits too.”

The two greats will complement the on-track categories including the Virgin Australia Supercars Championship, Dunlop Super2 Series, the debut of the new SuperUtes Championship and the return of the popular family friendly Disney-Pixar Cars 3 Pit Stop.

With the announcement made in Townsville today, Supercars CEO James Warburton said the event's all-encompassing entertainment package continues to deliver the largest and most significant event in North Queensland. 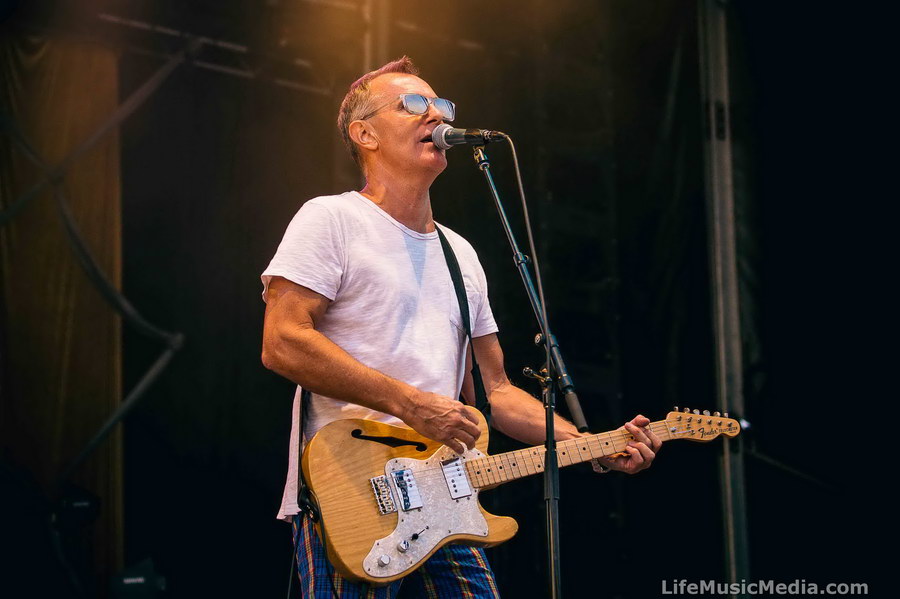 "We are delighted to announce two of Australia’s favourite all-time Rock legends will be joining us in Townsville this year," Mr Warburton said.

"Jimmy and James bring the type of high-octane entertainment fans of Supercars love. Combined with the best racing on the planet and the at-track entertainment this makes the Townsville 400 the best value entertainment in Australia.

“Saturday tickets which include trackside entry as well as the Saturday night concert featuring Jimmy Barnes and James Reyne, start from just $85 and are now on sale.”

Mr Warburton said increasing the entertainment offering highlighted how important the Townsville 400 is for the City and North Queensland.

"Supercars brings much more to Townsville than a motor race," Mr Warburton said.

"The Townsville 400 pumps more than $20 million of economic stimulus into the community and generates around 90,000 visitor nights for the region.

"It shines the spotlight on Townsville to more than 240 million viewers internationally.”

The new SuperUtes series will make its Australian debut in Townsville. This category will feature some of Australia’s most popular dual cabs utes going head-to-head on track.

It joins the Virgin Australia Supercars Championship, the Dunlop Super2 Series, where many current stars began their careers, the Toyota 86 Racing Series, the ever-popular Aussie Racing Cars and the exotic Australian GTs.

A new-look Disney-Pixar Cars 3 Pit Stop for families will return after proving to be one of the most popular off-track attractions in recent years. All children 12 and under receive free trackside entry with a paying adult.

The Queensland Government is proud to support the Townsville 400, 7-9 July, through Tourism and Events Queensland as part of the It’s Live! in Queensland events calendar.

Tickets are now available for the 2017 Townsville 400 at Ticketek.