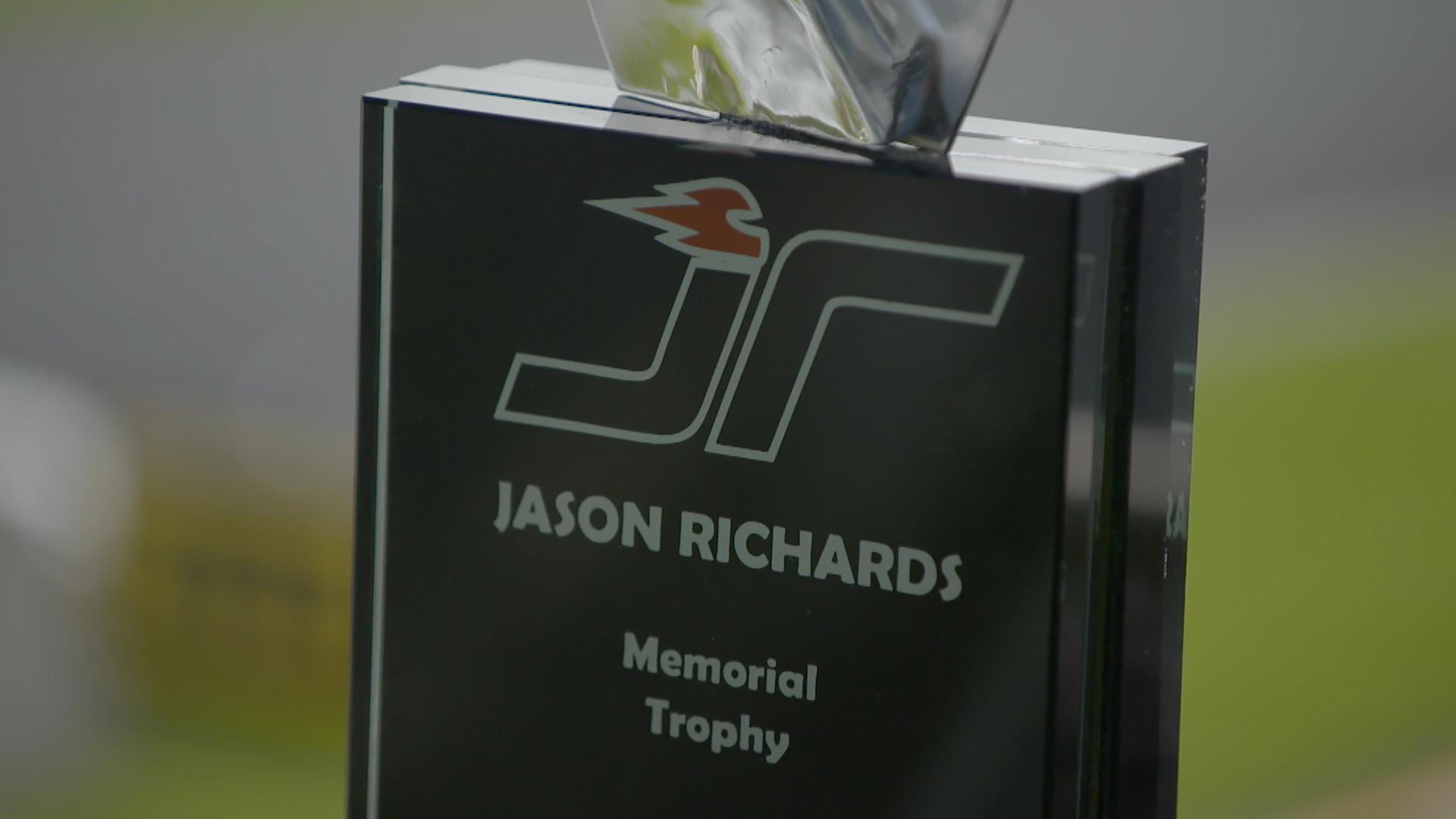 The driver with the most points this weekend will earn the prestigious Jason Richards Memorial Trophy at the conclusion of the ITM Auckland SuperSprint.

Named in honour of beloved former driver Jason Richards, who passed away in 2011 after battling a rare form of cancer, the trophy is one of the most prized awards in the Virgin Australia Supercars Championship.

Four races, worth a maximum of 75 points each, contribute to the total.

06/11/2016
Stay In The Know
Sign up to the Virgin Australia Supercars Championship Newsletter
We use cookies to ensure that we give you the best experience on our website. If you continue to use this site we will assume that you are happy with it.Ok