Prodrive recruit Jason Bright says the switch to Dunlop’s 2017 specification tyres is one of the biggest changes to the Virgin Australia Supercars Championship since he made his category debut two decades ago.

Bright raced during the transition from Bridgestone to Dunlop control tyres in 2002 and the move from 17” to 18” wheels with the introduction of the Next Generation cars in 2013.

Ahead of his return to a Ford Falcon, the veteran driver hopes his experience can play a crucial role in understanding the challenge of the tyre change earlier than rivals.

“There’s a few changes going into this year with the new tyre, which I think is one of the biggest changes we’ve seen in quite a while,” he told Supercars.com.

“With the introduction of Car of the Future (Next Generation chassis), we went to the 18” wheel.

“But this is quite a big change for the category for a whole new construction tyre.

“It’s probably the biggest change in tyres we’ve had, even when we went to the 18”.

“I think that will mix things up. Hopefully some experience I’ve got can help us in that area.” 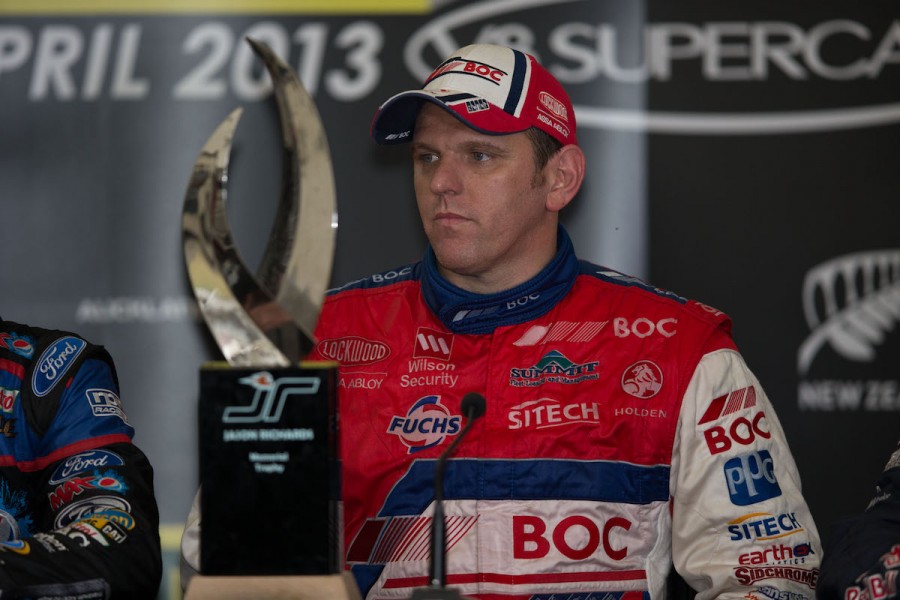 Bright was a title contender after the switch to Dunlop tyres in 2002 and had a renaissance period at Brad Jones Racing in 2013 when the category introduced new cars and tyres.

“I think there have been a few periods where we’ve had pretty big changes,” he added.

“Going from the Bridgestones to Dunlop back in 2002, that was a pretty handy period for me.

“Car of the Future was a big change, and we definitely came out of the gate very strong and there was a lot of work that was put into that with all the guys at BJR.

“But there’s a lot that can be learned from that.

“Anytime you see considerable change like this, it definitely requires you to put your thinking cap on and maximise every bit of running you get.”

Bright highlighted the advantage switching to a large team like Prodrive this year, with himself and team-mate Mark Winterbottom both having extensive experience in the category.

“I think that’s one of the strengths we’ll have this year; having four cars run out of Prodrive, we should be able to get some good data from that day at Eastern Creek,” he continued.

“With limited testing, we’ve really got to maximise all those things.

“Going to those first few tracks, we’ve got to make sure we learn as much as we can.

“I feel like when there’s changes like this, it’s all about understanding what effect it has had and getting as much out of all the guys in the team to get the right feedback.

“Hopefully going into this year, it’s one of those times where you’re learning something new and everyone has got something to learn."