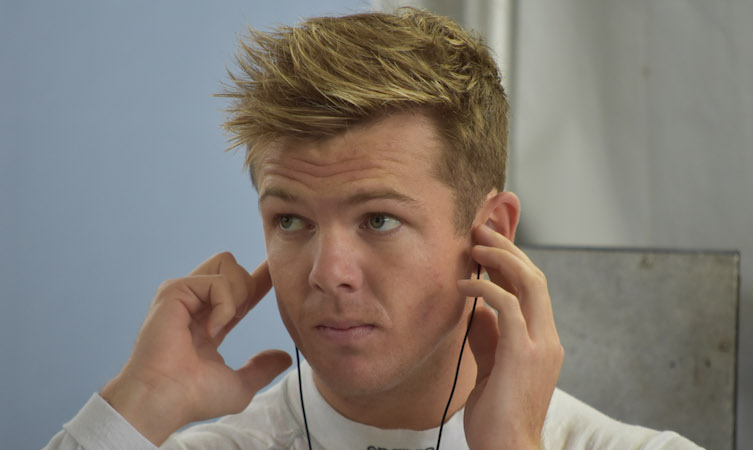 Erebus undertook the day to complete preparations ahead of the Superloop Adelaide 500, running development items that were not ready for the recent Phillip Island test day.

Each Supercars team is afforded one evaluation test per year to assess newcomers, in addition to their regular testing allocation.

They are permitted to run any driver who is not currently a primary driver and has not been a primary driver in the past three years, or competed in more than five main game events the previous year.

Cassidy is a friend of Reynolds and previously worked alongside Erebus CEO Barry Ryan during a brief stint in the NZ SuperTourer Championship in 2012. 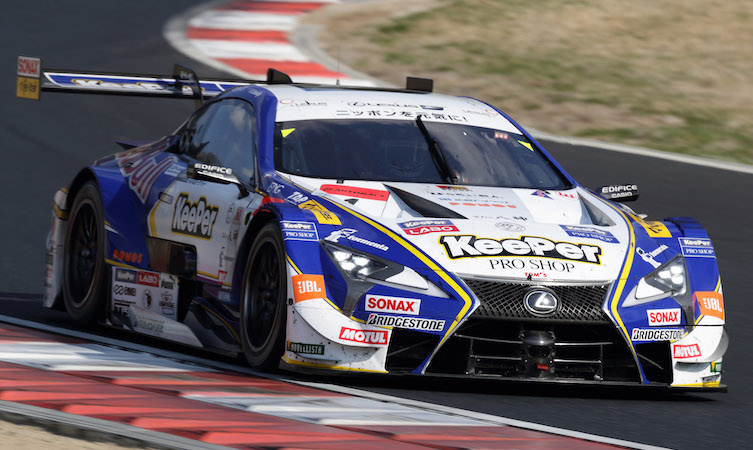 Then a rising star in open-wheel racing, Cassidy moved to Formula Renault and Formula 3 in Europe before embarking on a career in Japan, winning the 2015 Japanese F3 title.

Heavily committed to his role in Japan with Toyota/Lexus, Cassidy is unavailable for this year’s PIRTEK Enduro Cup, but may be a prospect for Erebus in future seasons.

Both were running rookie tests ahead of their maiden appearances as full-time Supercars drivers in Adelaide next week.