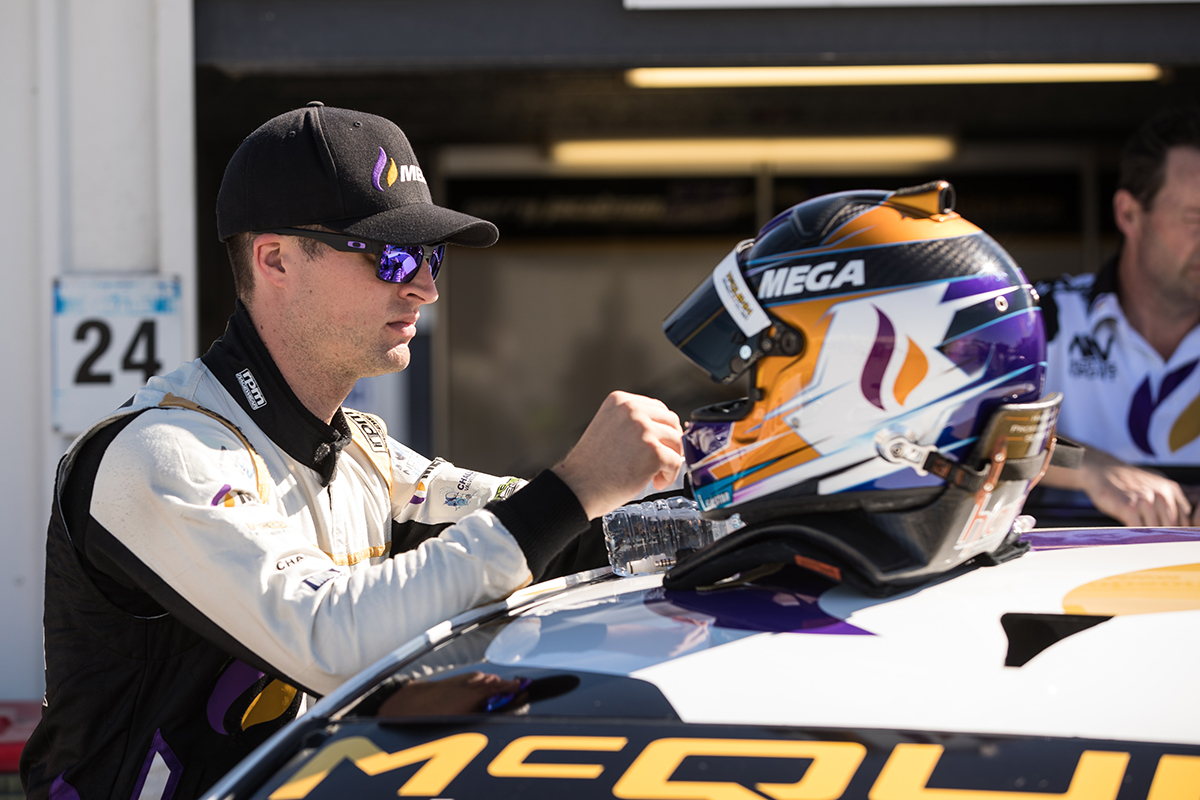 Garry Jacobson’s efforts to make his solo Supercars debut as a wildcard in the Winton SuperSprint have not come to fruition.

The 2016 Dunlop Super2 Series winner signalled his intention to put together a wildcard program for two events with Nissan outfit MW Motorsport earlier this year.

It would have been Jacobson’s first standalone events in the main game, having run in the PIRTEK Enduro Cup with Tickford Racing alongside his 2017 Super2 program, but not contested a sprint round.

Last year was the first for the wildcard initiative, with scope this season for Super2 competitors to contest any two of four SuperSprints at Winton, Hidden Valley, Queensland Raceway and Tailem Bend.

Jacobson had targeted Winton - the Shepparton driver’s home circuit - and the new Bend facility, but says he's been unable to find funding for a program.

That means the regular 26-car field is set to remain unchanged for Winton.

“It’s the second year in a row we haven’t been able to secure the funding, unfortunately,” Jacobson told Supercars.com.

“I won’t be doing wildcards at Winton and it looks to be at the moment that I’m struggling to find the funding to do a wildcard anywhere. That’s just that honest answer.

“To do the wildcards, if you did one you’d sort of feel like you’d have to perform really well, and you get one chance.

“I thought if I could try and secure the budget to do two, then you sort of learn from the first one and get better and apply that for the second one.

“That was the plan, but at the moment we’ve been struggling to find the budget for just one.

“I thought Tailem Bend would’ve been pretty cool [in addition to Winton], to race there with a level playing field with the main game drivers.

“I’ve just got this suspicion the Nissan, it’s been strong at a lot of tracks, but I from what I’ve seen I think the Nissan could be a good car to drive there and could be really competitive.

“I would’ve loved to do that track, that would be pretty cool.” 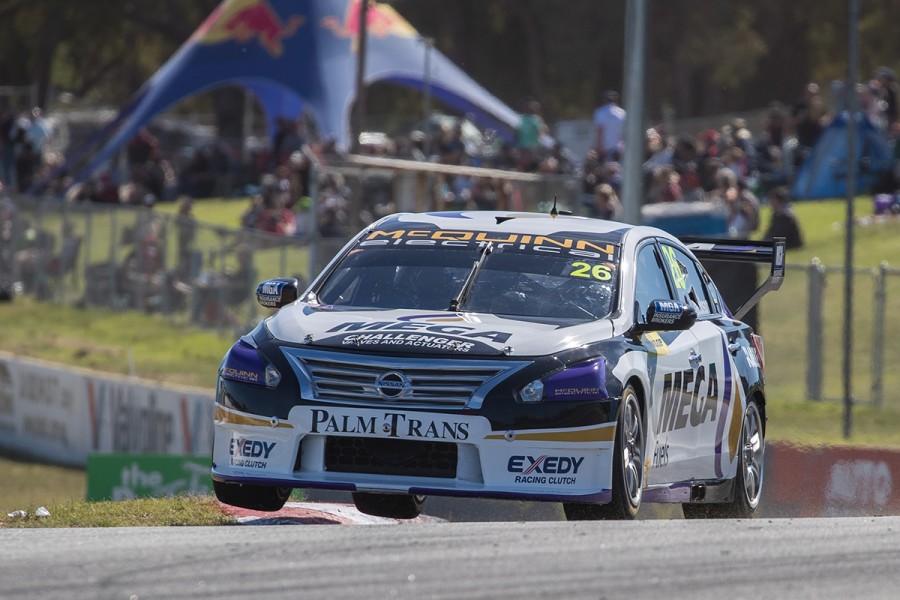 Jacobson will focus on his Super2 program, fifth after three events in a MEGA Fuels Altima run by MW Motorsport, and his Enduro Cup drive with Nissan Motorsport and Rick Kelly.

“It’s unfortunate, but good luck to all of the other competitors that get their opportunities,” he added of the wildcard program.

“I’m stoked for them because it’s a really difficult sport to find funding for and if you can get it while you can, I hope they take their opportunity while they can.

“For me to go and find budgets to do extra racing this year has just been far too difficult to succeed.

“I’m very proud to be racing in Super2 again for another year, but then I’m also very proud that I get these opportunities now to do co-driving.”

Having spent the last two seasons in Tickford Falcons, Jacobson has switched to the Nissan Altima in both Super2 and for the Enduro Cup in 2018.

He has a race win and five podium finishes to his name in Super2, while Kelly claimed a pair of Supercars podiums at Phillip Island last month. 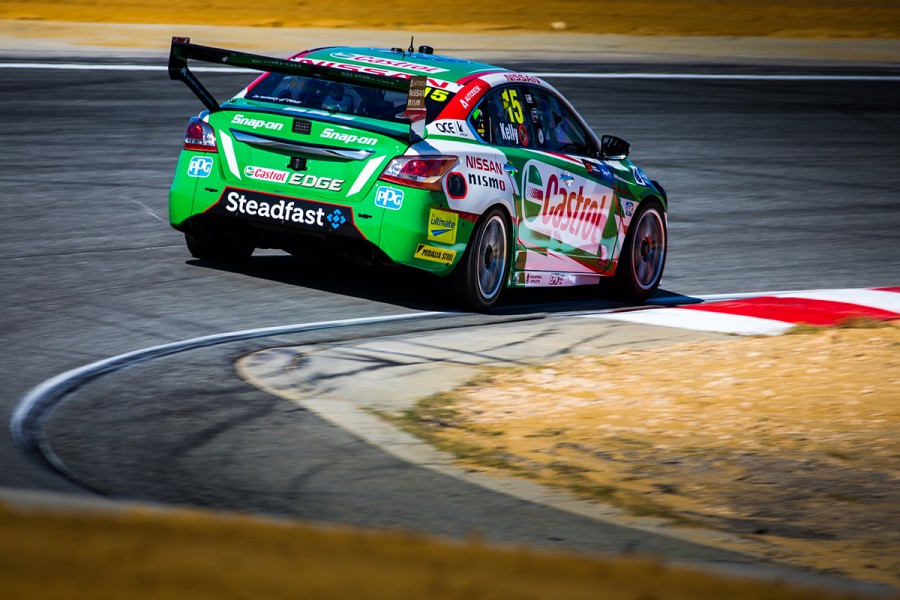 Jacobson’s first taste of Kelly’s Castrol Nissan will come in next Friday’s co-driver session at Winton.

“I didn’t really know Rick that well before this year,” he said, “but I’ve certainly started watching Rick from inside the Nissan garage, how he’s talking to his engineer and how the team interacts with him, the mechanics and things like that.

“You can certainly see a positive trend this year and the results are starting to show for it, which is great.”