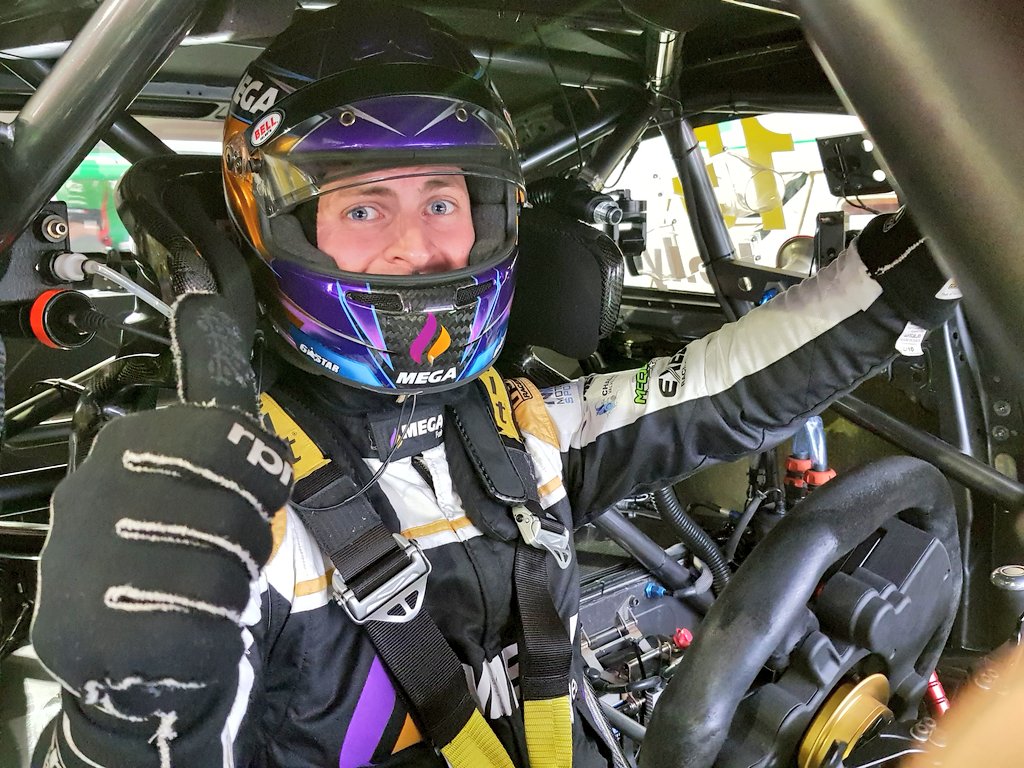 That Winton SuperSprint event started with a practice session for additional drivers, Jacobson setting the fifth-fastest time in his first taste of the Castrol Altima.

Jacobson was then called up by his family-owned Jacobson Coach Tours – based in nearby Shepparton – to drive a bus full of school kids home that afternoon.

"It's funny, I was driving a Supercar by morning and then taking the kids back home from school by night, Jacobson told Supercars.com.

"I was at the track on Friday driving Rick's car getting as familiar with the car as I could possibly get before driving it [in the enduros].

“I finished all my debriefs, spoke to [Nissan Motorsport general manager] Scott Sinclair and I was wishing Rick good luck for his practice session, talking to him about what I've learnt on the track previously.

"Then I saw about five missed calls on my phone from my Dad back at home where we work and he said ‘we're down on bus drivers, we're going to need you to come back’.

"I raced back and just got back there in time to take the kids back home from school.

“I still had my Nissan uniform on, which is a bit of a hoot for the kids." 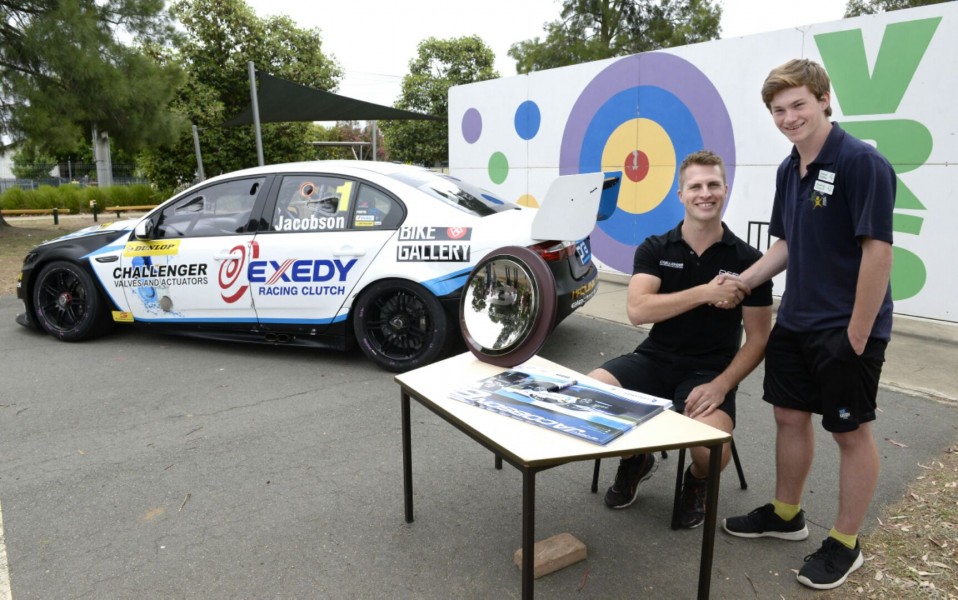 Outside racing, Jacobson works for his family's business, driving young pupils with intellectual disability to and from the Verney Road Special School.

"Some of the kids on the bus are my biggest fans," the 26-year-old added.

"The kids have a pretty big place in my heart, in terms of seeing what they go through everyday with the challenges of their disability, and to still see them so positive, I think a lot of people can learn from them.

"It's a pretty cool atmosphere to have as a Supercar driver, to have the outlet to go and drive the bus with the kids.

"It's great, you might win a race and they'll say well done and then I might crash out like I did at Tasmania [in April’s Super2 round] and they'll still think I did a great job."

Jacobson sits fifth in the Dunlop Super2 Series standings in his Mega Fuels Altima after three rounds, with five podiums including a race win in Adelaide.

This year’s Enduro Cup will be Jacobson’s second, having teamed up with Jason Bright at Tickford Racing last year, impressing in the rain at Bathurst. 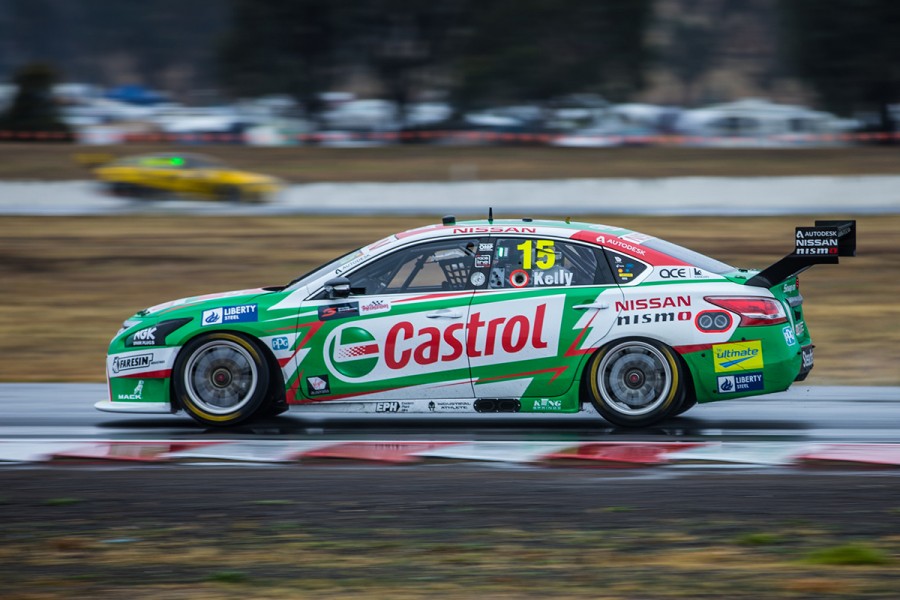 “Since then I've got a lot of confidence in myself and I've started to back myself a lot more,” he said.

“A co-driver's responsibility is to keep sharp, those three big races each year have a pretty big impact on Rick's championship standing.

“I jumped in the car and having those three rounds under your belt in Super2, you just feel that little bit faster than other people that are jumping in the car for the first time.

“I just like to do my part and play my role for Nissan this year, and it was a great start.”