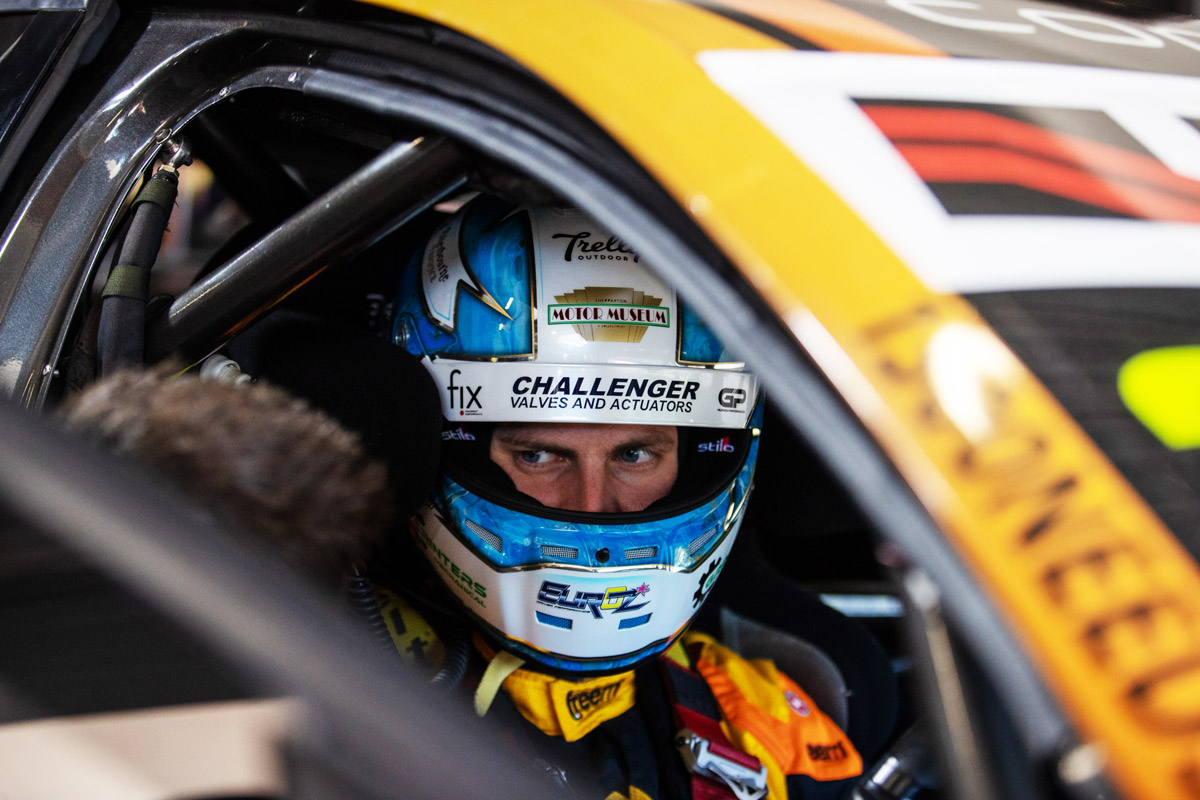 The 2016 Dunlop Super2 Series winner joined MSR in the off-season after spending his rookie campaign with Kelly Racing.

The fact 20-year-olds Zane Goddard and Jake Kostecki are splitting time in the team’s second Commodore has heightened the importance of Jacobson’s input.

He and the team worked hard after a subpar first Sydney Motorsport Park round to make significant progress the second time around last month, headlined by a career-best seventh.

“They really listen to me and I feel like my feedback is well heard and listened to,” Jacobson told Supercars.com.

“The way they apply what I ask for, from what I want from the car, I can feel those changes they make with the car set-up and I can feel progress from the mechanics to the engineering department and the corporate department.

“As a whole package, I think the team is really capable of some great results and I’m just really privileged to race for Matt Stone Racing.

“They gave me the opportunity that they thought I deserved and it’s all about me delivering to them the reason why they picked me to be their senior driver for this year.” 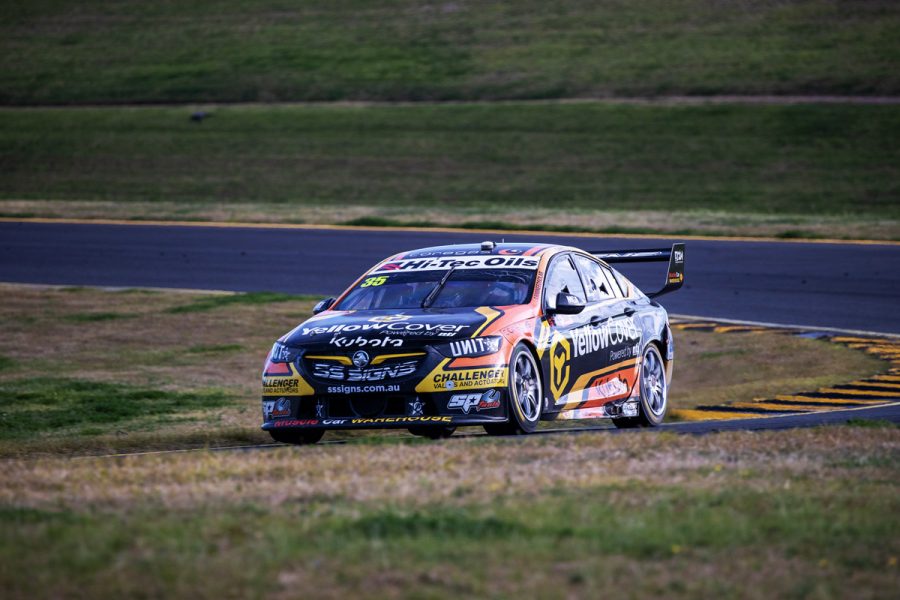 The 28-year-old did not understate the influence of long-time MSR engineer Wes McDougall, who had previously worked with Jacobson’s predecessor Todd Hazelwood.

“He’s one of the smartest engineers up and down pitlane,” declared Jacobson.

“I think he has shown why Todd Hazelwood improved as much as he did in the main game last year.

“I always watched from the sidelines thinking ‘gee Todd is going well, that car looks good to drive’ and that’s a massive credit to obviously the team working hard but I think Wes McDougall, he’s like that backbone to how that car handles.

“I really feel he’s one of the smartest engineers down pitlane and really happy to have him by my side.”

Having come to grips with driving a Commodore instead of an Altima, plus the team adjusting to life as a two-car operation, Jacobson believes more progress is achievable as the northern leg of the championship approaches.