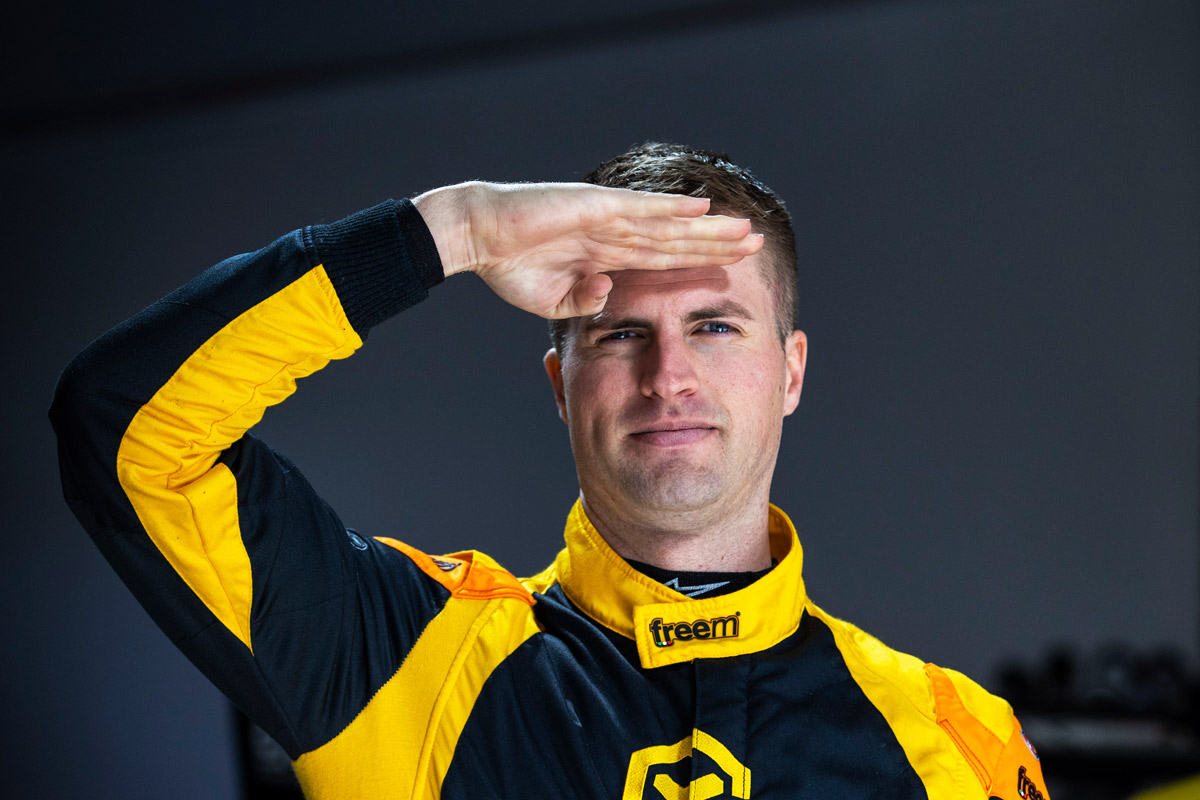 Some drivers aren’t too fussed about milestones; Matt Stone Racing’s Garry Jacobson is not one of those.

Perhaps it’s because the 28-year-old from Shepparton had to toil harder than most to finally secure his dream drive in Supercars.

WATCH: WHICH DRIVER LOVES THE SPOTLIGHT?

Jacobson spent six seasons in the Dunlop Super2 Series, including two after winning the 2016 title.

Through a rookie 2019 Supercars campaign with Kelly Racing and now at MSR, he is pumped to be bringing up his 50th championship start in the third and final race at the BetEasy Darwin Triple Crown next month.

“It took me a little longer than I had hoped for to get into the main game,” Jacobson told Supercars.com.

“I’d be nothing without my sponsors that have been there from the start and that’s really the backbone of how you get to 50 races, you need that funding to keep going. 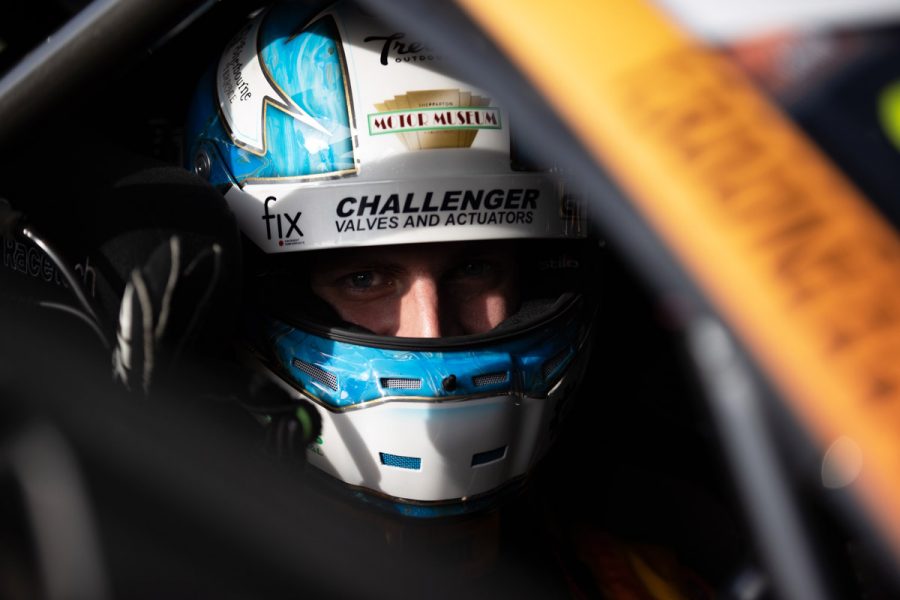 “And Matt Stone Racing have helped me tremendously this year with funding to get me to the grid.

“Sometimes it takes a village to run a racing career and I think I’m one of those statistics.

“So yeah, I’m really happy to tick that box, it’s pretty cool for me.”

Coming off a career-best seventh place at Sydney Motorsport Park earlier this month, Jacobson is relishing his time at MSR.

“Matt Stone Racing is a perfect fit for me,” he added.

“They’re really a hungry team that just wants to do well and I think that’s all I really want: I just want a team that’s hungry and has high ambitions to succeed.” 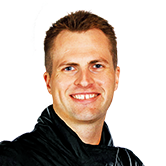