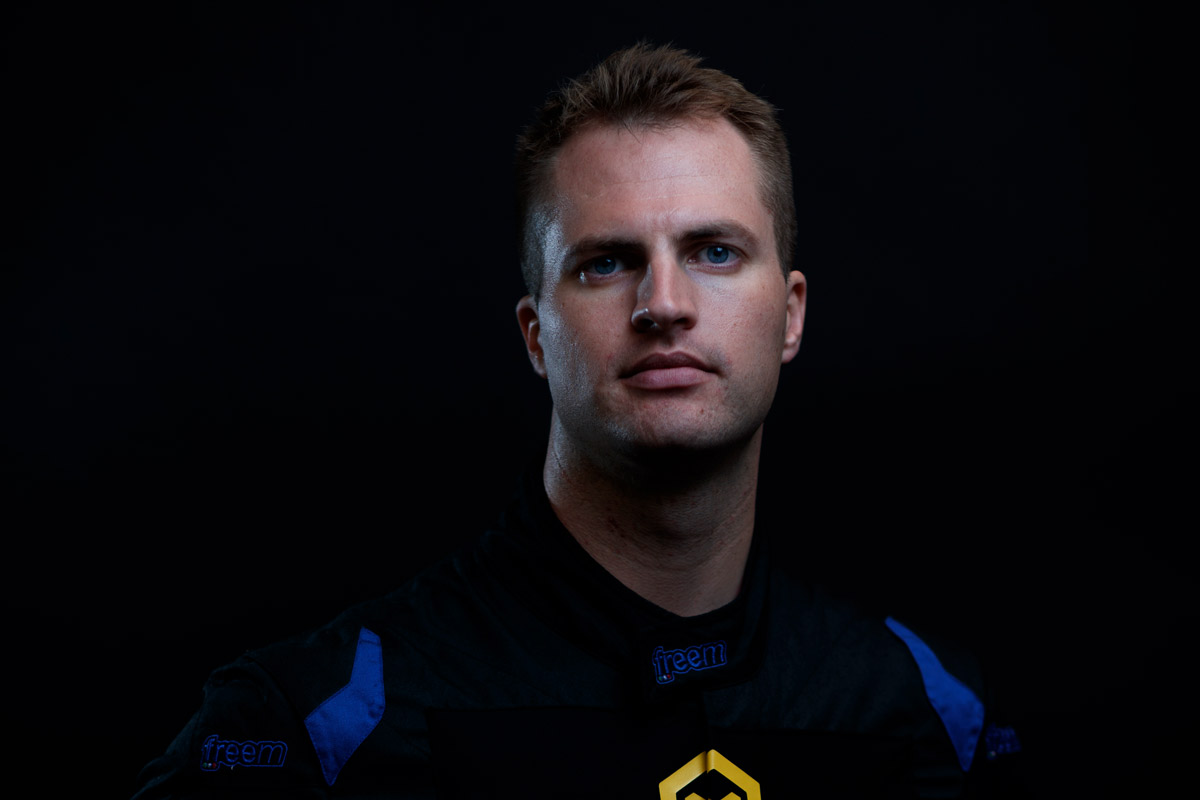 Jacobson’s left ankle flared up at the start of the season, forcing him to undergo surgery to remove a ganglion cyst between the Superloop Adelaide 500 and the Beaurepaires Melbourne 400.

The 2016 Dunlop Super2 Series winner kept quiet about the issue at the time but last night revealed the extent of his pain.

“The start of the year was really frantic for me,” Jacobson said on Supercars SideTracked.

“We did the Tailem Bend [pre-season] test day and I had this massive golf ball on the side of my ankle and I was in a lot of pain to be honest.

“I went to Adelaide and I was trying to numb my foot; I wanted to not feel the pain but still feel the brake pedal and Dr Carl [Le] was doing what he could.

“Then we had surgery straightaway after the Adelaide 500 and we had two weeks to recover and my stitches weren’t even ready to be honest by the time we got to the Grand Prix in Melbourne.

“We still went OK, we qualified 12th but I remember that night I went straight to hospital because my stitches tore apart after qualifying and that was just from doing one lap. 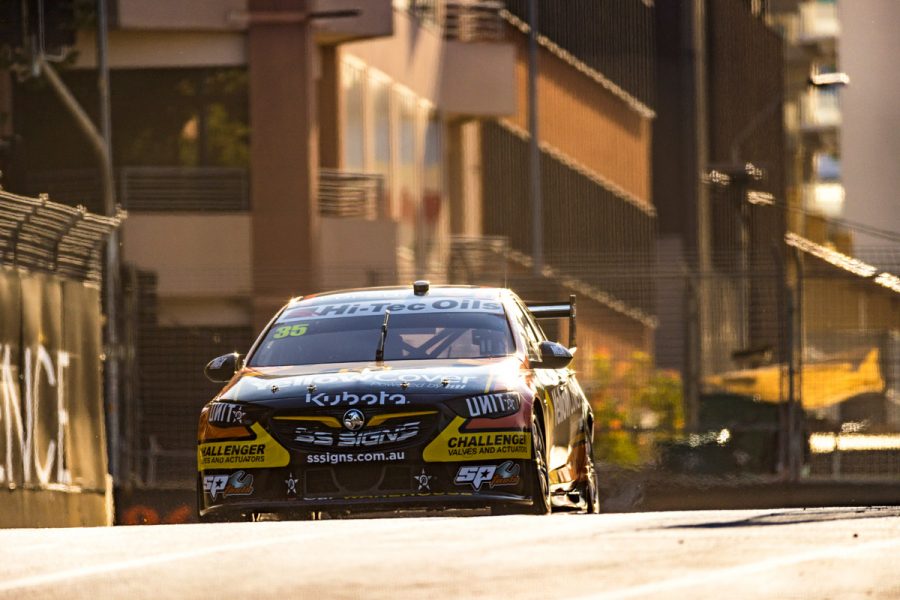 “I was nervous to be honest about doing a full race and not knowing the health of my foot and my ankle.”

Such was the concern that Jacobson’s endurance co-driver David Russell had been put on official standby for the #35 car but the event soon came to an early end as the COVID-19 crisis took off.

As it has turned out, the three-month break has been a blessing in disguise for the 28-year-old from Shepparton, who has been working overtime on his fitness.

“Obviously using the brake pedal on the simulator as well, I’m getting a bit of a guide about where it’s at and there’s no issues at the moment,” he said.

“I’m feeling so hungry and ready to go.”

Jacobson has impressed in the BP Supercars All Stars Eseries, sitting 11th in the standings despite missing a full round due to an internet mishap. 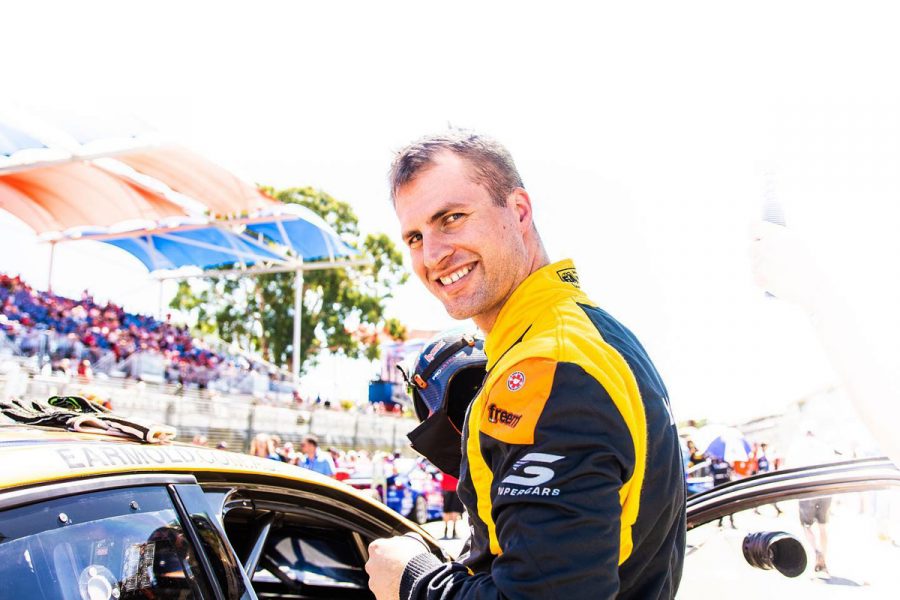 He’s hopeful he’ll be able to convert some of his simulator learnings to the real-life championship upon its resumption at Sydney Motorsport Park on June 27-28.

“I’ve got a situation where I can keep honing my skills every week with a new team at Matt Stone Racing to get to know my engineers better, get to know my teammates better, so I have really enjoyed the opportunity and I’ve tried to grab it with both hands,” Jacobson said of the Eseries.

“You’re just concentrating on your driving every week and you learn that little bit more about yourself.

“I’m hoping that all of this hard work will pay off in the real car but we’ll have to wait and see at Sydney.”