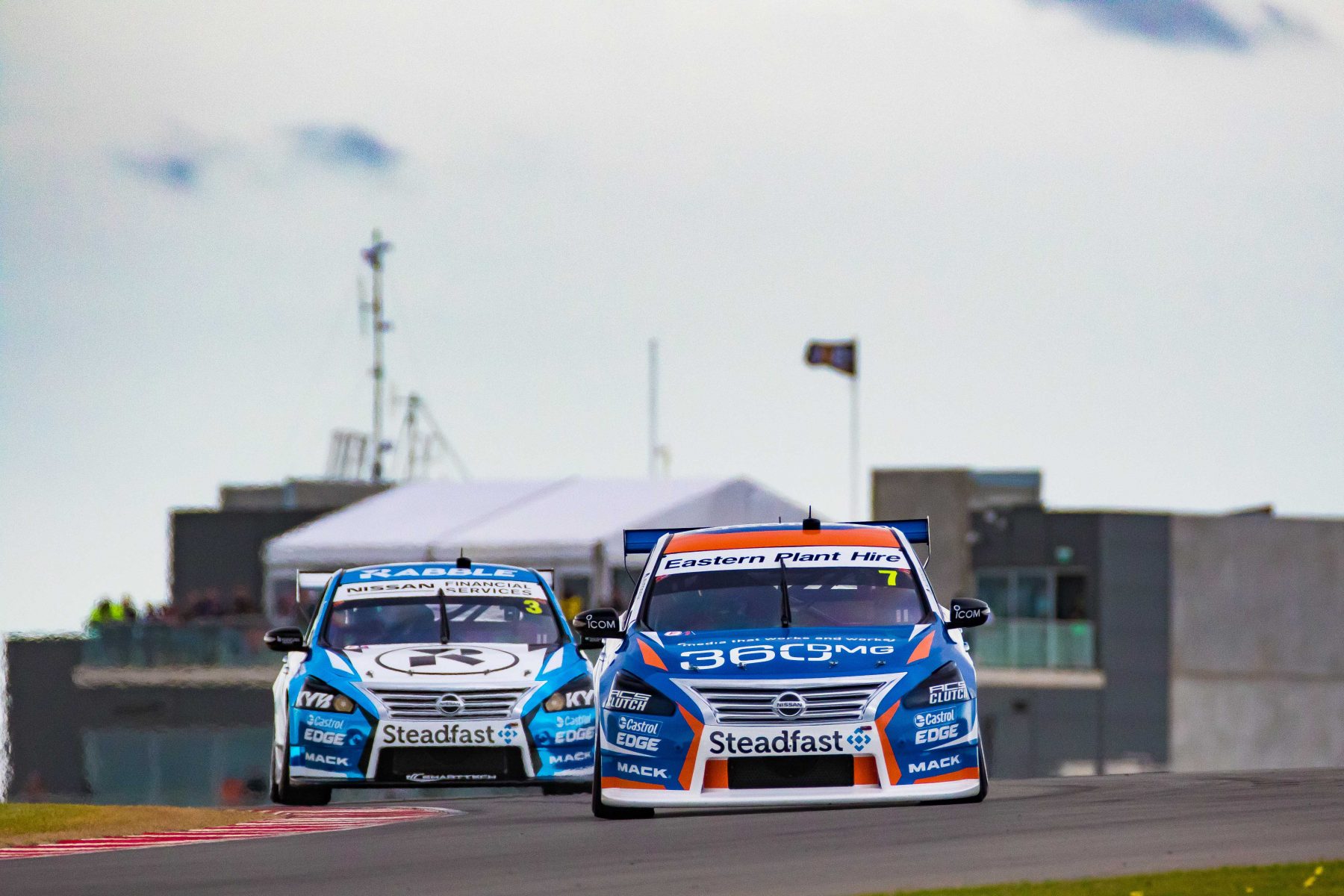 Garry Jacobson is on a similar trajectory to in-form stablemate Andre Heimgartner, according to Kelly Racing team manager Scott Sinclair.

Jacobson finally secured a long-awaited chance to graduate to Supercars this season after six years in the Dunlop Super2 Series that included winning the 2016 title and placing third last year.

The 27-year-old sits 23rd and last of all drivers that have competed in each of the 10 Supercars rounds this season. 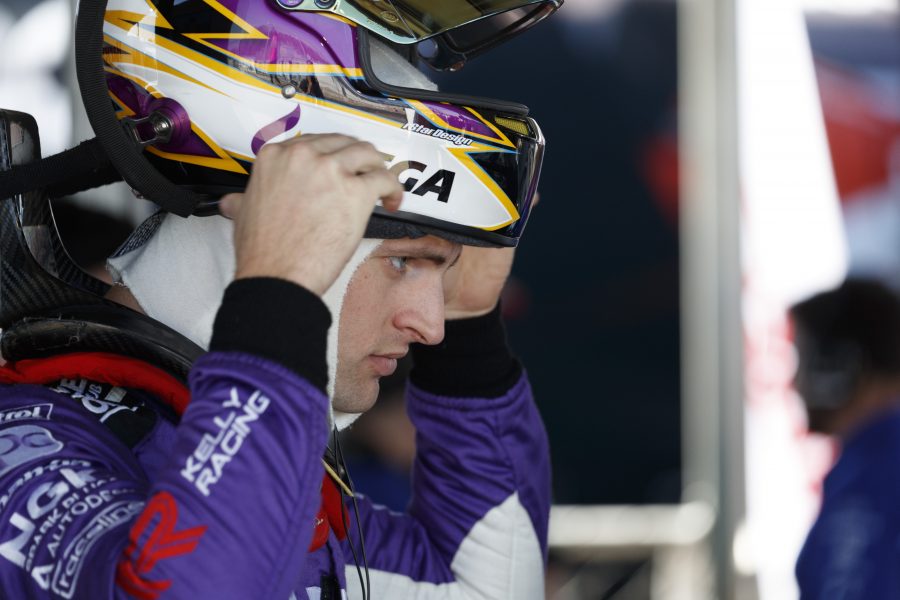 “He’s in exactly the same place Andre was last year to be honest,” Sinclair said, referring to how Heimgartner at times struggled to turn potential into results in 2018 before rocketing up the pecking order this season.

“When we get the car to his liking and he can string a lap together, he’s competitive. It just doesn’t happen quickly unfortunately.

“But on top of that, he has had a couple of mechanical dramas which certainly were nothing to do with him, so that’s hindered his progress.

“He was having a really good run in the wet at Townsville when that happened and a pretty good run at Ipswich as well when he had some dramas so he’s trending along the same lines as Andre.

“We’re confident in his ability for sure but it’s just giving him a package he’s comfortable with and then him getting it done when it counts.” 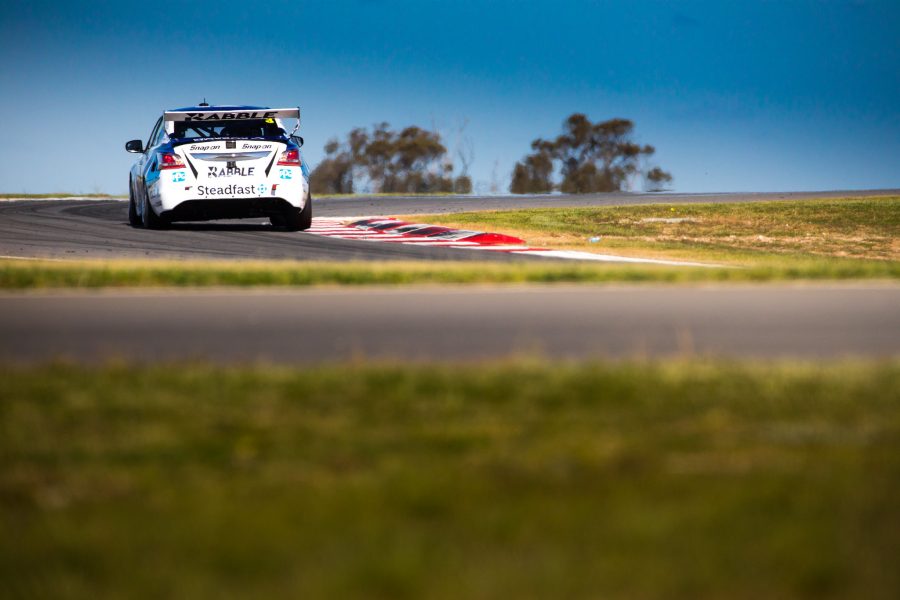 The highlight for the Victorian thus far has been qualifying eighth as the lead Nissan at Winton, while his best race finish of the year to date is 14th at Darwin.

If Jacobson is able to continue in Heimgartner’s footsteps, it bodes well for his future.

“This year [Heimgartner] has been able to string a lot more laps together when it counts and that’s the big difference,” Sinclair added.

“He had the raw talent and pace at times last year but there was one mistake here, one mistake there and that upset the whole qualifying and therefore the race.

“That’s what he has been doing a lot better this year.”

Jacobson enters the ITM Auckland SuperSprint this weekend on the back of 20th and 19th place finishes at last start in Tailem Bend.