Jacobson ‘closer than ever’ to main game chance 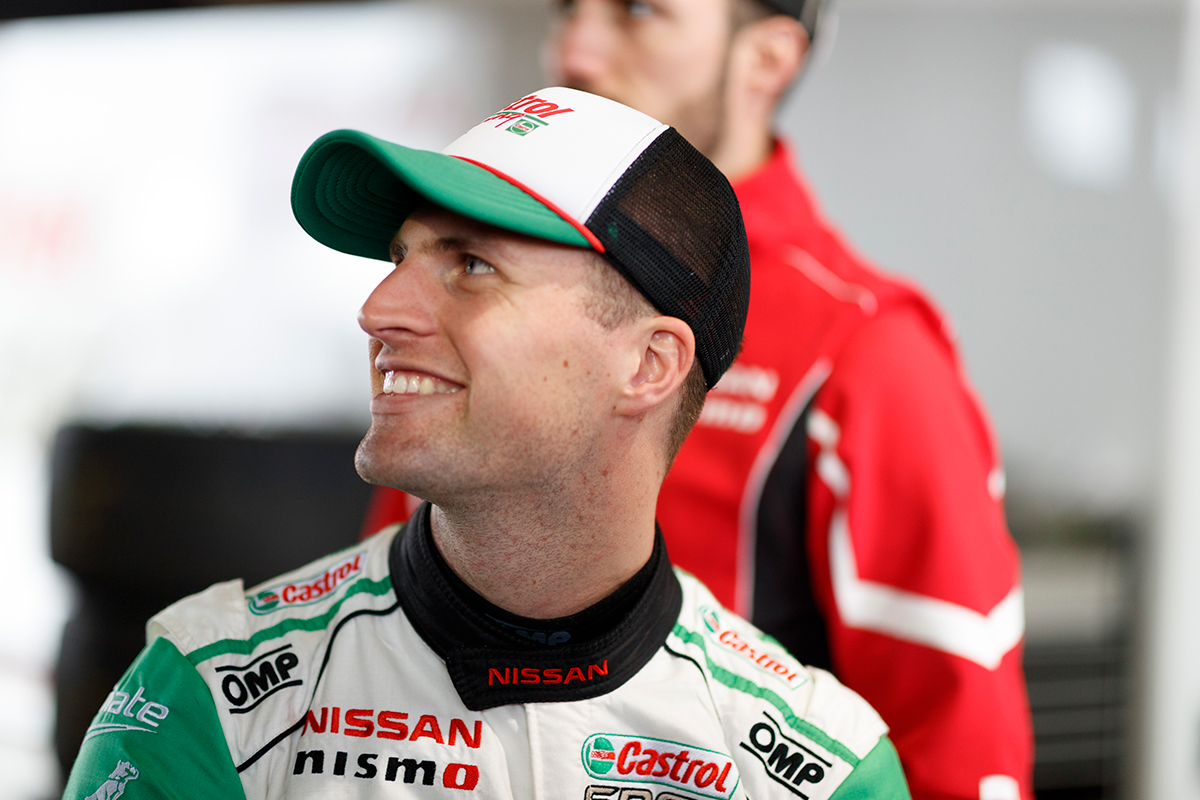 Dunlop Super2 Series racer Garry Jacobson says he is 'closer than I've ever been' to securing a full-time Supercars drive, for the 2019 season.

The 2016 Super2 winner is in his sixth season in the second-tier, and paired that MW Motorsport campaign with a Nissan PIRTEK Enduro Cup co-drive.

Jacobson has been heavily linked with a full-time Nissan seat in 2019, along with fellow co-driver Alex Rullo.

As Nissan's financial support ceases, Rick Kelly and Simona De Silvestro are currently the only confirmed drivers for four Altimas.

"It is hard to confirm or deny any rumours that might be floating around, but I can say that we're closer than what we've ever been before," Jacobson told Supercars.com

"I haven't signed with any team yet, but I am closer and it has been a massive journey to improve everything that I've needed to do to be able to compete in the next level.

"The next step is to have the funding available to compete in the next category, it is a massive jump from Super2 to main game.

"As much as I'd like to sell everything that my family has and go and compete with a blank race car, I won't do that because if it is my dream to achieve this goal, then I want to do it own my own.

"I've shown since I've won the championship back in 2016 and been winning races the last few years, that my goal was very much to be in the Supercars championship.

"That one step above is the only place for me to really go to challenge and push myself to see what I'm capable of and I feel like I've improved every year since then." 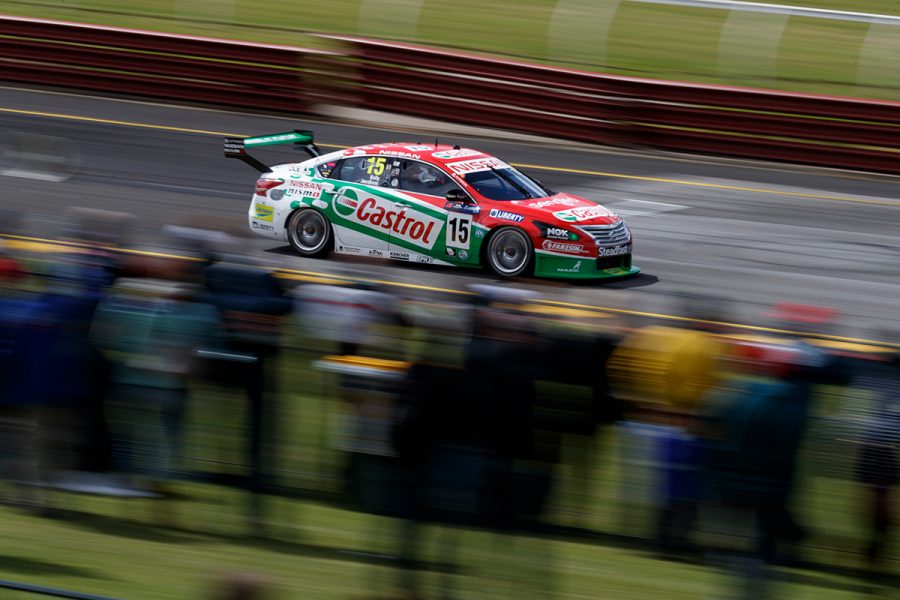 An Enduro Cup campaign was the 26-year-old's second, after making his debut in 2017 with Jason Bright, Jacobson and Kelly finishing 10th in the standings.

"From a team perspective, we probably didn't really get the results that we wanted – we wanted to get on the podium like everybody else," Jacobson said.

"From a personal perspective, they were very happy with my driving and alongside Rick, they were comparing me against his data and they thought that I did a pretty good job.

"That's all you can do as a co-driver, try and be as competitive as you can be without crashing the car and that was another box ticked for me in all three races in the PIRTEK Enduro Cup." 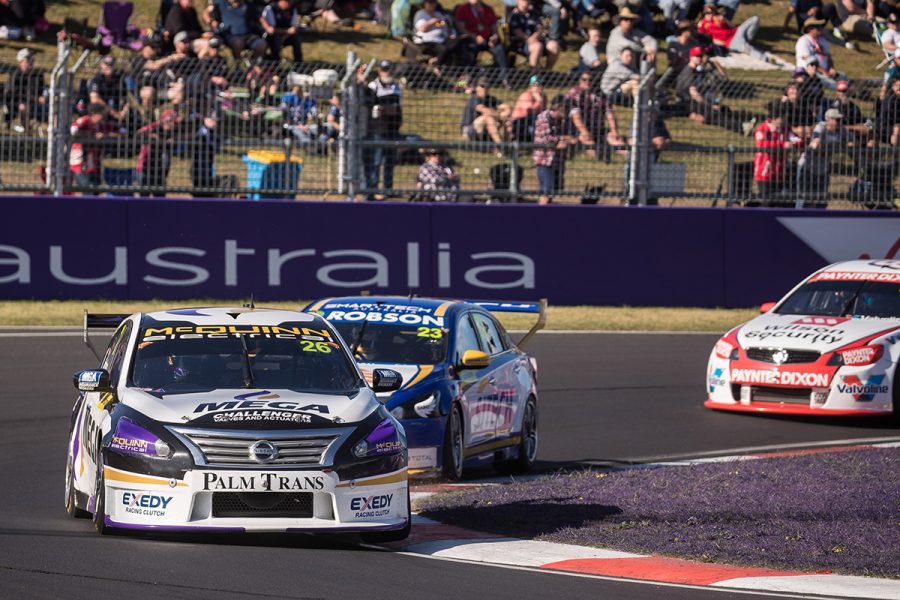 The Victorian is third in the Super2 standings, 111 points behind series leader Chris Pither and 79 behind Paul Dumbrell, with the Newcastle finale to be held on November 23-25.

There, Jacobson will start his 100th Super2 race, and says he'll leave nothing on the table chasing a second title.

"In terms of putting pressure on Chris Pither and Paul Dumbrell, that is the best thing to do, to qualify in front of them," Jacobson said.

"The racing is the racing, I enjoy being aggressive, obviously people know that after watching the racing this year, I don't really leave much on the table, I try and win every race.

"That is all about my objective from the start of the year; I wanted to grow and be a better race car driver and I felt like I needed to be a bit more aggressive and I've certainly showed that."