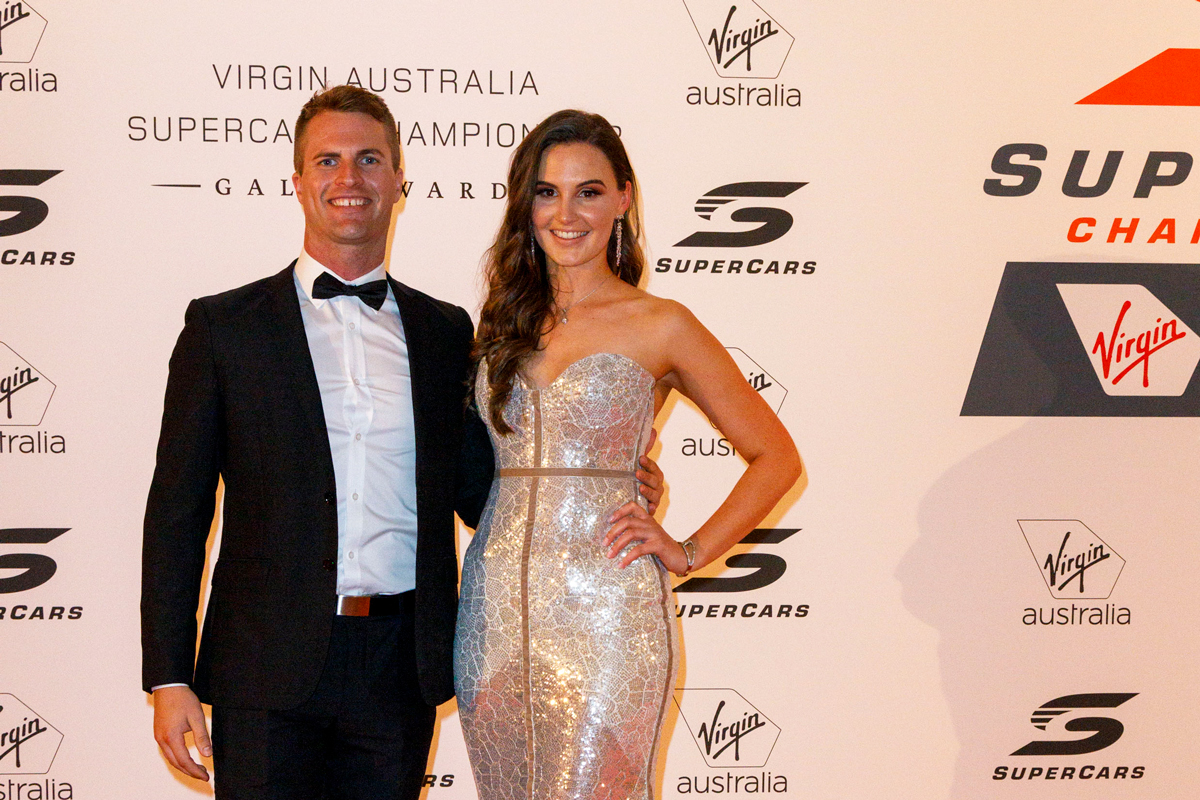 A big off-season for Garry Jacobson has just gotten a whole lot better.

“After almost 10 years of love, friendship and special memories I bent the knee and asked Naomi to marry me,” Jacobson wrote.

“Excited for our future together and the many fun years ahead. Can’t wait to call you my wife.”

Jacobson’s summer had already included being announced to spearhead Matt Stone Racing’s 2020 campaign, and a trip to the UK to work with renowned driver coach Rob Wilson. 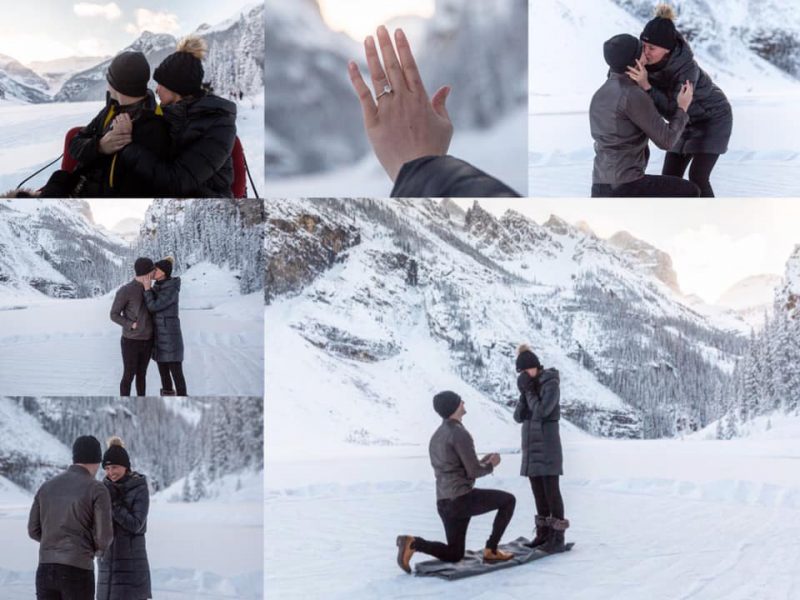 Having finally secured a main game promotion after six seasons in the Dunlop Super2 Series – including winning the 2016 title – the 27-year-old’s rookie Supercars campaign for Kelly Racing proved testing.

He finished 23rd and last of the drivers to contest every round, with a best result of 12th at the Vodafone Gold Coast 600, paired with co-driver Dean Fiore.

Jacobson did show flashes of speed over one lap though, qualifying as the lead Nissan in eighth at Winton and nabbing fifth in a wet Sandown qualifying.

For 2020, he takes over the #35 ZB Commodore previously steered by Todd Hazelwood in what should present an opportunity to move up the grid.

Last season, Hazelwood finished 18th in the championship and managed top five results in both qualifying and race mode.

Jacobson has moved from Victoria to southeast Queensland to be closer to MSR’s Yatala headquarters.

Garry Jacobson  ›
Stay In The Know
Sign up to the Virgin Australia Supercars Championship Newsletter
This website uses cookies to improve your user experience. By continuing, you will be providing your consent to our use of cookies.Ok