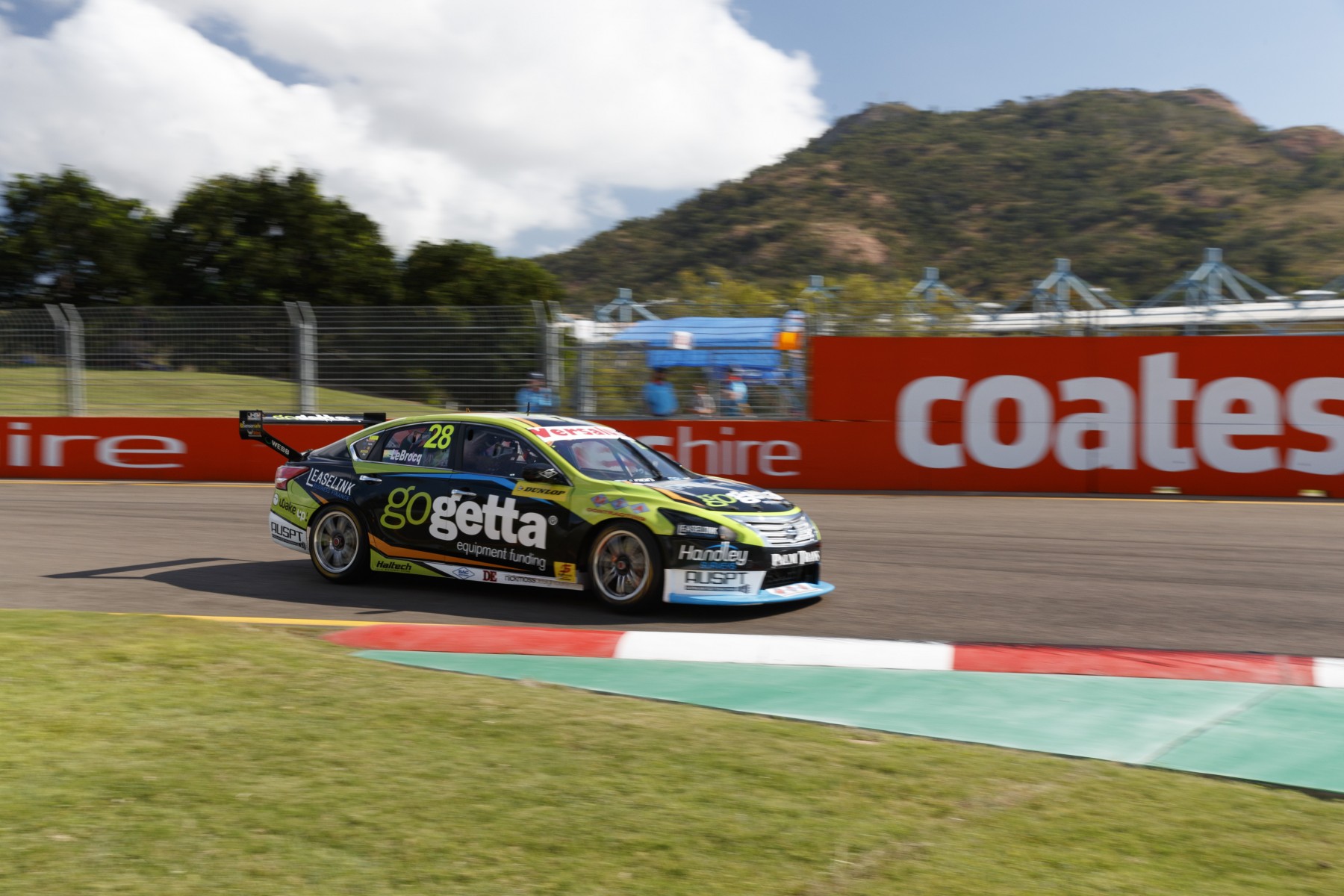 Heading into my second ‘Wildcard’ round for the season this weekend at Queensland Raceway, I will be carrying some lessons learned from the first event at Darwin last month.

Although I have now driven twice in the Endurance Cup, in 2015 for Erebus and 2016 for PRA, contesting a complete sprint round by yourself turned out to be a whole different thing from doing a couple of co-driver stints.

Firstly, it’s pretty full on … you never stop from the time you roll in the gate for the Track Walk on Thursday, to the time you start helping the boys pack the truck on Sunday night.

In a Super2 round there’s often a fair bit of down time but not in the main game … if you’re not in the car, you’re Debriefing or you’re off to do promotional stuff. So it was pretty full on in Darwin.

On track, there’s lots more time in the car … more sessions and much longer races. And in the Darwin heat there was added need to stay well hydrated.

I actually didn’t find the physicality of the much longer races in Darwin any problem, nor the heat, I felt pretty good during and after both the races at Hidden Valley … I was just a little frustrated that we didn’t finish better, especially on Sunday.

The Super2 field is pretty damn close, at the front end at least, but the main game is even closer … it’s no news that you only need to be a fraction off somewhere and it can cost you three or four rows of the grid.

Darwin showed me how important it is to get all the one percenters all in a row and nailing the qualifying lap. The level of competition is so high that it is crucial to get it all right … we were only 6 tenths off pole on Sunday and back in 21st. 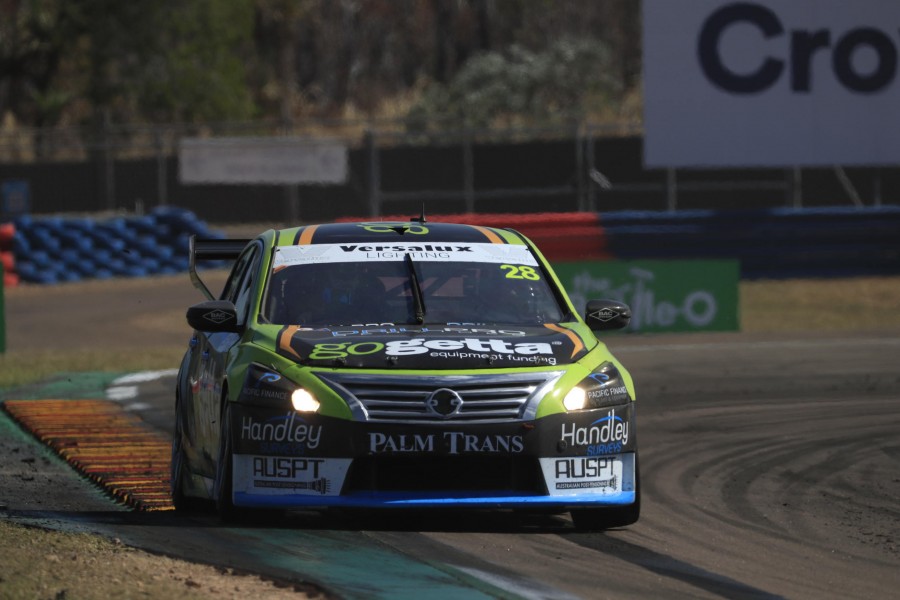 Darwin was an eye opener for Le Brocq

A big thing too was setting the car up also for both the qualifying lap and also as a race car. In Super2 you can get away with not having the best of both worlds but you really need to knuckle down and nail both in the main game.

Also the transition in the car from Qual to Race was a big step in setup. For me it was a big thing in understanding what I needed from a qualifying setup car to maximise the car during the race. We didn’t quite nail this on Sunday and it made for a long day with the car oversteering into corners for the whole race.

Saturday’s race was uneventful, except that being in the midst of the mid-field pack I saw more carnage than I’d ever seen before … those boys and girl play for keeps, that’s for sure.

This level of intensity during the races was at another level. No one gives you an inch and you really have to force the issue to be able to get the pass done.

The lesson there is that you can’t be intimidated, you need to stand your ground.

Sunday we tried to go a little more toward the factory Nissan main-game spec but didn’t quite get a handle on it, and while we qualified okay, in the race I knew we were in trouble after the first five laps.

The tyres went away quite quickly and we had major oversteer, so I couldn’t fight for position, it was a matter of hanging on and hoping for attrition. Which isn’t really racing and not what I’d hoped for.

Another thing I learned in Darwin is how important it is to nail your in and out laps and also getting into the box and out without stalling.

Stalling cost us a lot of track position and hurt both of our races pretty severely, which is quite frustrating for me as we should have been a lot further up the road in both races if I got that right.

When we came back from Darwin and did the analysis of race lap and sector times, we found that our race pace was top ten and would have been even better if I had been able to consistently put my best sectors together.

So lots of lessons learned … I feel like I know what to expect now and I’ll be much better prepared coming into QR.