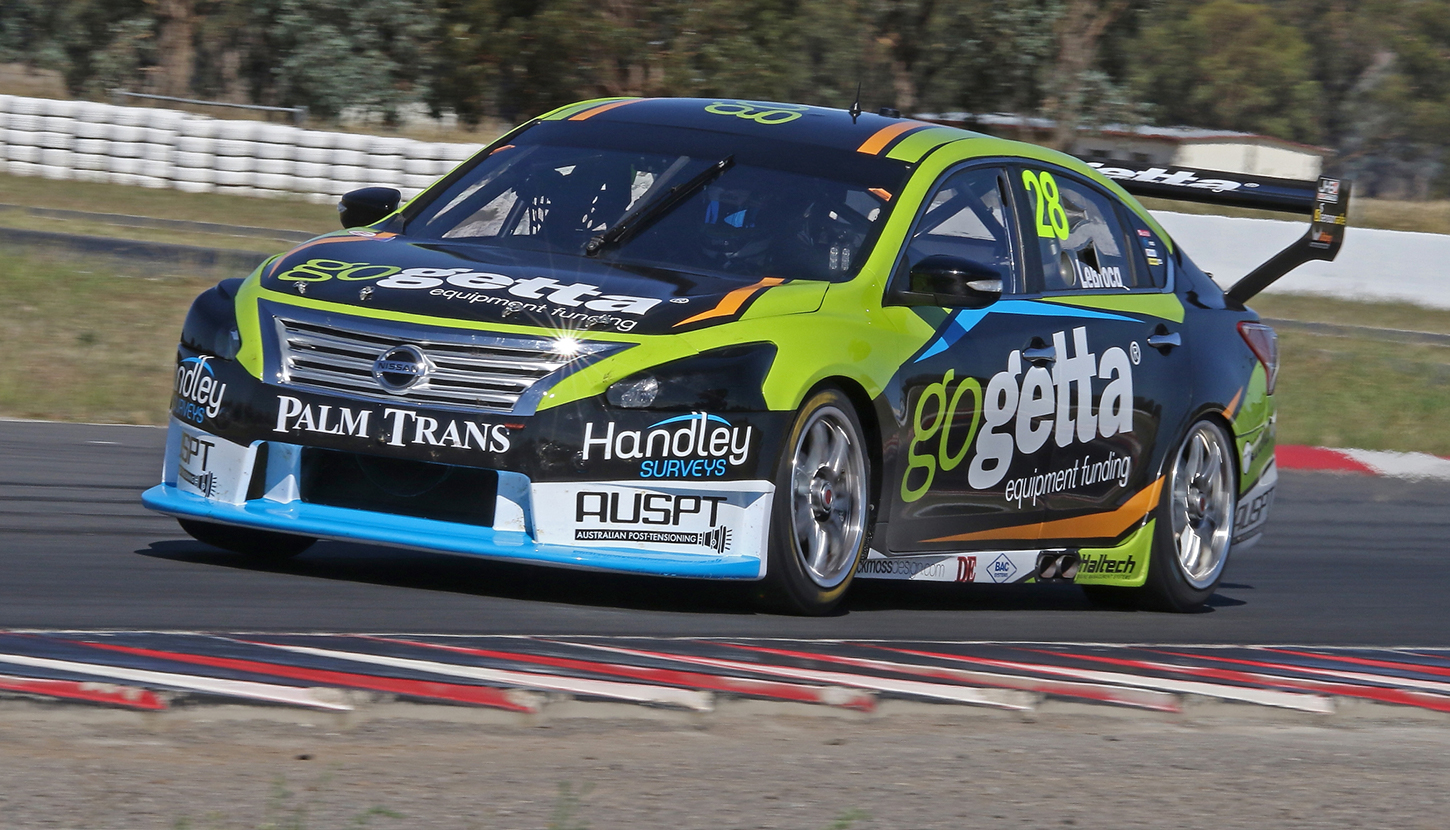 Darwin represents both the biggest opportunity and the biggest challenge of my career so far.

Thanks to the new ‘Wildcard’ system for Dunlop Super2 competitors that meet the criteria, I will be making the first of two Virgin Australia Supercars Championship sprint round starts at Hidden Valley this weekend.

I contested last year’s Pirtek Endurance Cup with PRA but this will be my first ‘main game’ start in our GoGetta Nissan, as run by Matthew White Motorsport.

I’ll also be running a Wildcard at Queensland Raceway in about a month’s time.

Having that Enduro Cup experience from last year I know that it’s a step-up to the main game but, equally, judging by how well the Wildcard entries did on debut at Winton a few weeks’ back, I am not daunted by it.

I’ve never actually raced a Supercar at Hidden Valley, in fact last time I was there was in a Formula Ford, but I’ve watched plenty of races from there and I think I have a reasonable handle on the track.

Don’t forget too that I have done a few laps in Todd Kelly’s Altima this year already, so I have a feel for the car in main game spec, plus we ran with our GoGetta Nissan up-specced at Winton two days after the VASC round there.

Primary difference between the two specs is that the twin-spring (suspension) setup allowed in the main game cars helps you with car balance, turn-in and drive out of the corners, and of course the VASC-spec tyres have a lot more grip.

But you adjust to the differences pretty quickly, so I am optimistic that won’t be an issue. 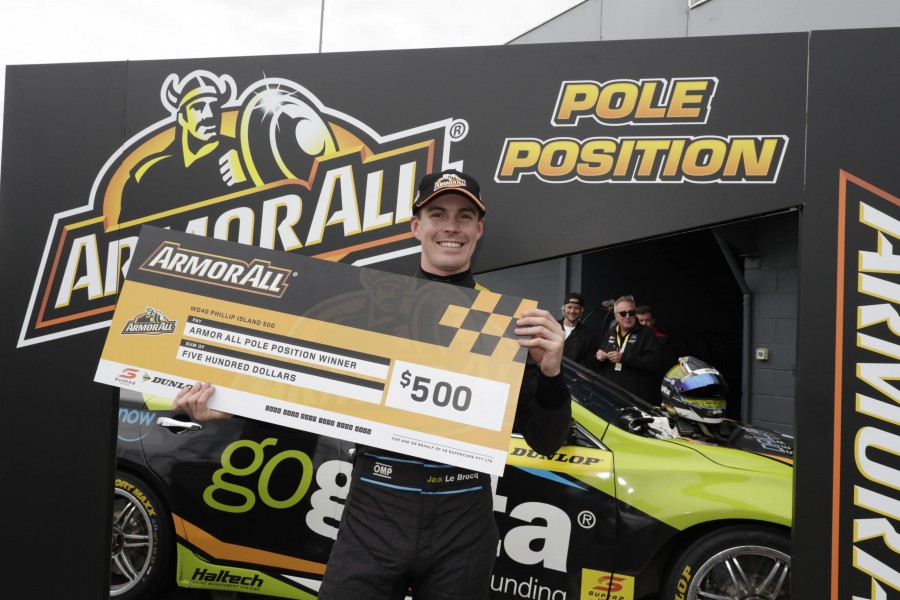 Le Brocq sits third in the Super2 standings so far

A bigger challenge will be qualifying because there’s an art to maximising your lap on a new tyre in that pressure cooker situation, so I know learning is only going to happen for me through actually doing it.

Hopefully I can put it together when it matters.

MWM ran Shae (Davies) at Winton as a Wildcard and did a great job, they were far from disgraced by the regulars … they showed what a small but well organised team can achieve, and we’ll be hoping to do even better in Darwin.

Nissan Motorsport has been really keen all year to have us do the Hidden Valley round as they think the car should be quick there, so I am excited by the potential of what we might be able to do.

Todd and the whole Nissan team have been really supportive and helpful, so it’s really encouraging for me how keen they are to see us do well.

Probably the big difference for me will be to take my Dunlop Super2 mindset to these main game races.

Driving in the Enduro Cup last year, it was about preserving the car, looking after it for Cam (Waters), not making mistakes, but in those longer races the dicing for position isn’t as aggressive.

I know that in Darwin I will need to race hard, as I do in Dunlop Super2, to take every opportunity to maximise the outcomes for GoGetta and MWM.