‘It’s so important to ask’: Mostert’s call to action 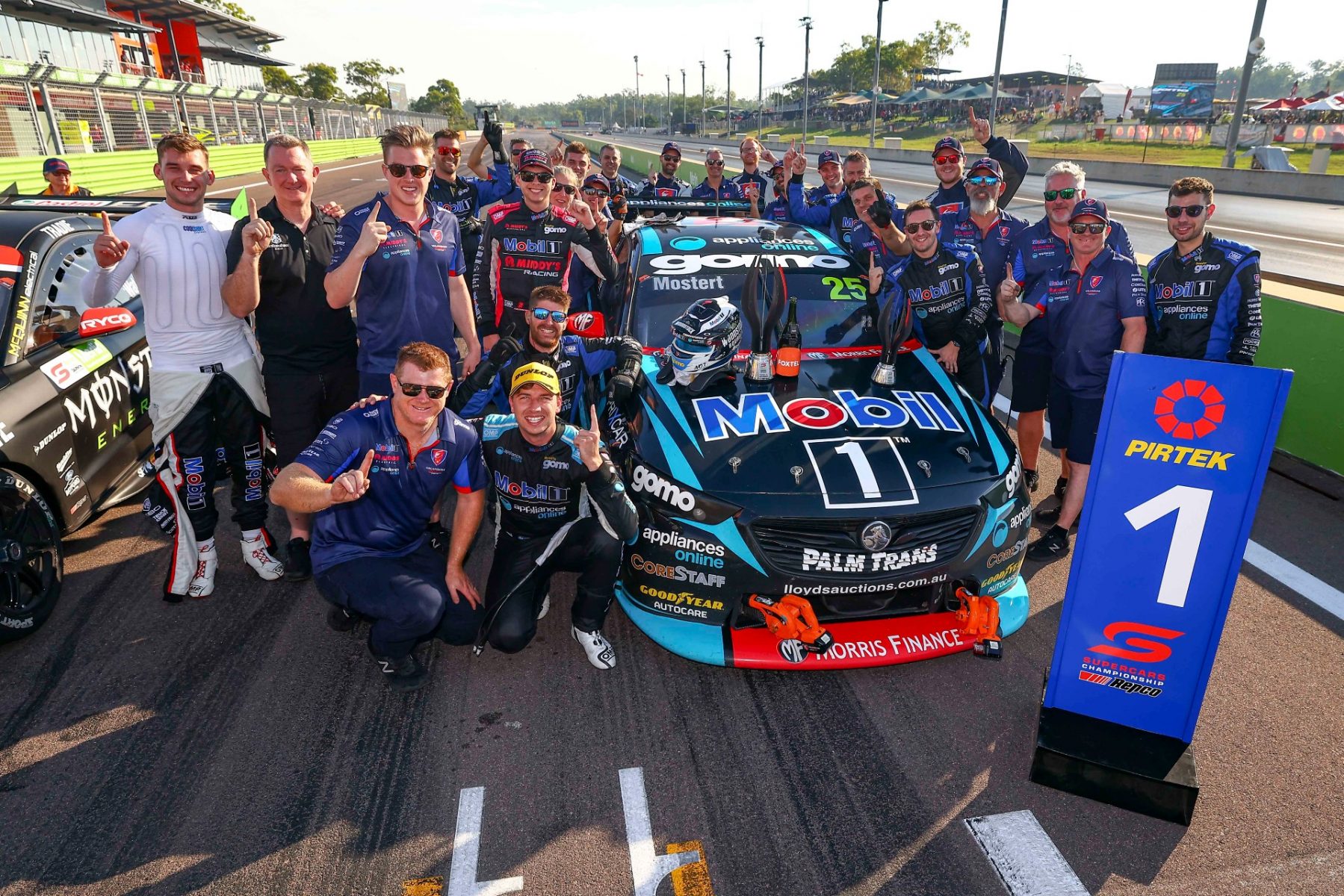 Chaz Mostert has discussed the importance of meaningfully connecting with people who may be struggling.

September 9 marks R U OK Day, which is hosted by suicide prevention charity R U OK? in Australia.

The charity encourages all Australians to notice the signs of mental health struggle in friends, family and colleagues.

An advocate of positive discourse, Mostert launched the #NoSocialHate movement earlier this year to prevent cyberbullying and its damaging effects.

On the #NoSocialHate site, Mostert’s pledge cites a desire for people to set a "better example” amid escalating online bullying, which can lead to mental health issues.

The site encourages visitors to take a pledge against online bullying, and also provides support services.

Mostert’s initiative was supported by several drivers, and the #NoSocialHate tag accompanies every post on his accounts.

Speaking to Supercars.com, Mostert explained how important it was to connect with people.

“Mental health is something that’s so hard to see,” Mostert said.

“Even your closest mates can be struggling from time to time, but you can be blind to the affects of it.

“Especially with blokes, they try and be strong-minded and don’t always put their hand up to ask for help when they're feeling down.

“It’s so important to ask questions like, ‘Are you okay?'

“We all know someone who has struggled at some stage in their lives.

“I know the pressures of being a Supercars driver can get to you as well.” 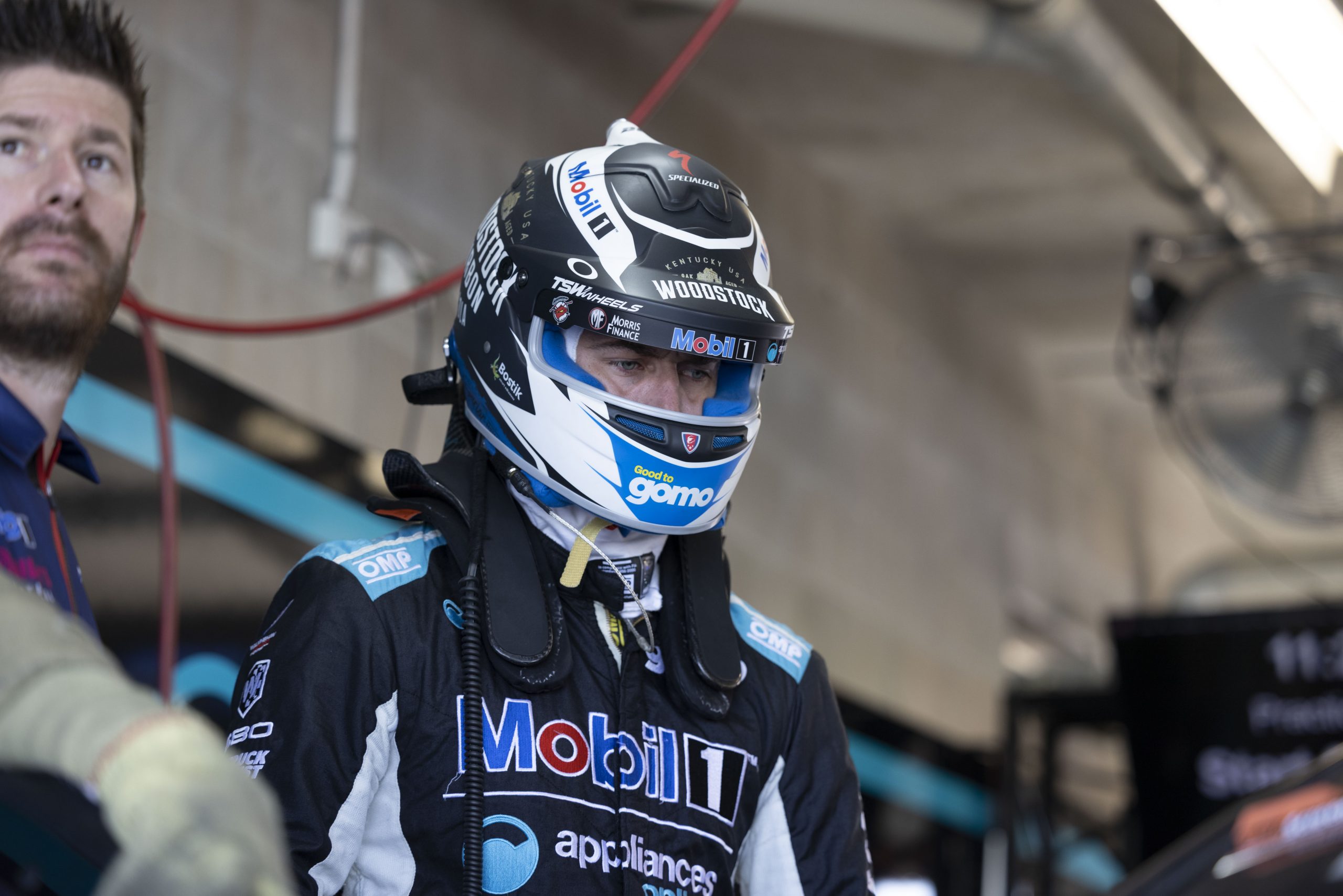 Last year, Victorian teams were on the road for over 100 days in order to keep the 2020 season alive.

Mostert’s team was one of them, and team boss Bruce Stewart told Supercars.com earlier this year how a “bloody hard” 2020 brought WAU closer together.

While he said results provided glimpses of joy, Mostert acknowledged the struggles of the time on the road.

“Last year was super tough for everyone, especially the Victorian teams,” the 15-time race winner said.

“We were on the road for so long and we were away from our families.

“Racing and getting great results can make you happy, but being away from your loved ones is hard, and it can get you down.” 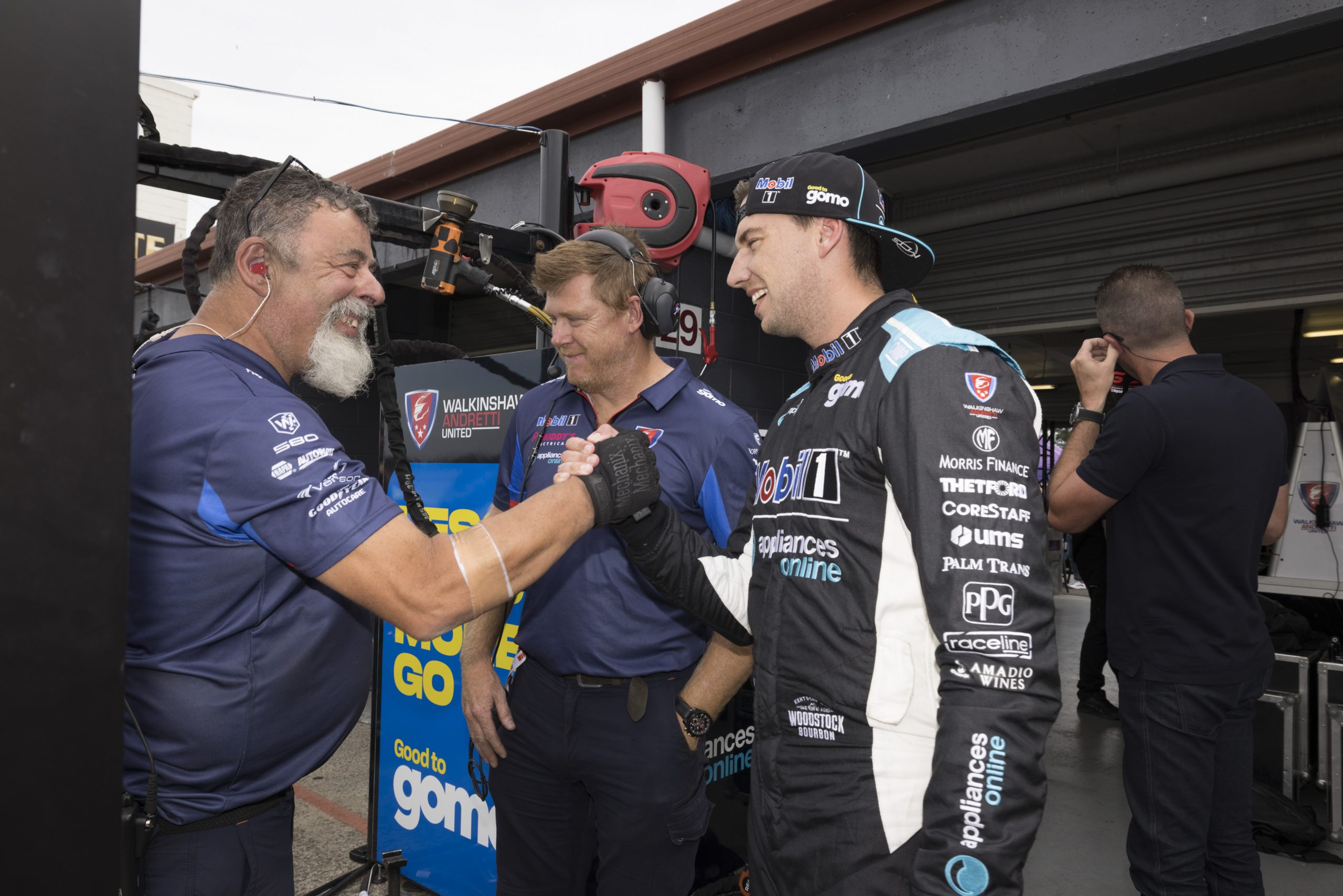 While the time away provided its struggles, Mostert said his team’s ability to get through the tough times together paved the way to a successful 2021.

Already this season, Mostert has taken poles and race wins, and is within striking distance of his best ever championship finish.

The 2014 Bathurst winner claimed his first WAU win at Symmons Plains in April, before racing from 10th to win in Darwin.

“Last year for our team, we banded together and got through the tough times together,” he said.

“This year, we have achieved what we have so far because we grew so much together last year.

“We’re so lucky we have so many passionate people in our team, and in all teams.

“To go on the road and keep the show on the road… that’s pretty special.” 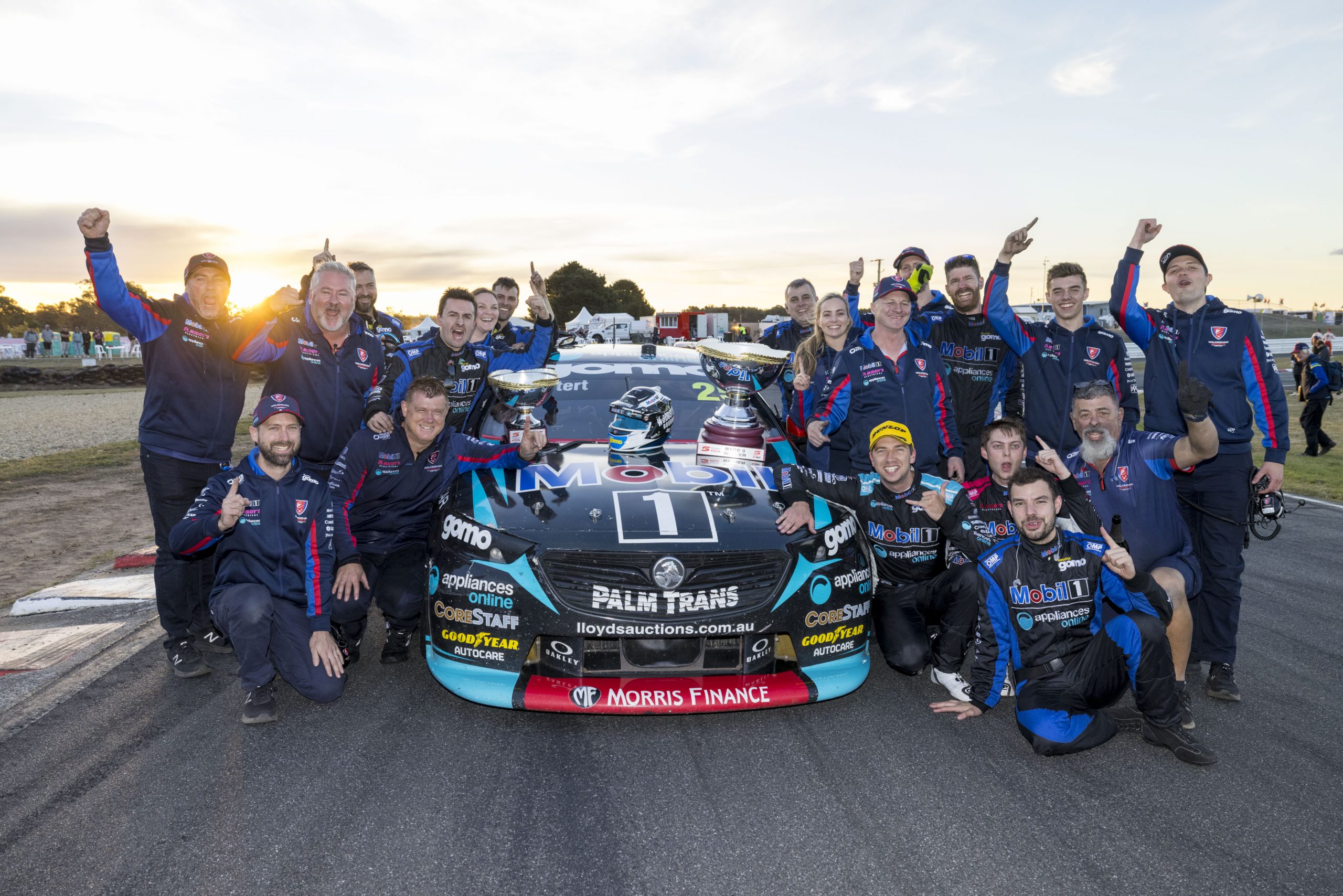 Mostert’s team posted a message to its accounts regarding R U OK Day, a move Mostert was proud of amid the pain of ongoing lockdowns in Australia.

Having witnessed his team’s ability to rally around each individual, Mostert was delighted to feel at home at an organisation which looks out for its members.

“I’m super proud of my team, I really feel at home here at Walkinshaw Andretti United,” said Mostert, who cited the team's 'family' aura as reason behind his re-signing.

“Even the little things, like the guys posting on the social media accounts today, it shows our passion.

“When anyone in our team is having a tough run, we try and go out of our skin to support them. I’ve felt that support from the team personally.

“We do genuinely feel like a family team; everyone in our team matters."