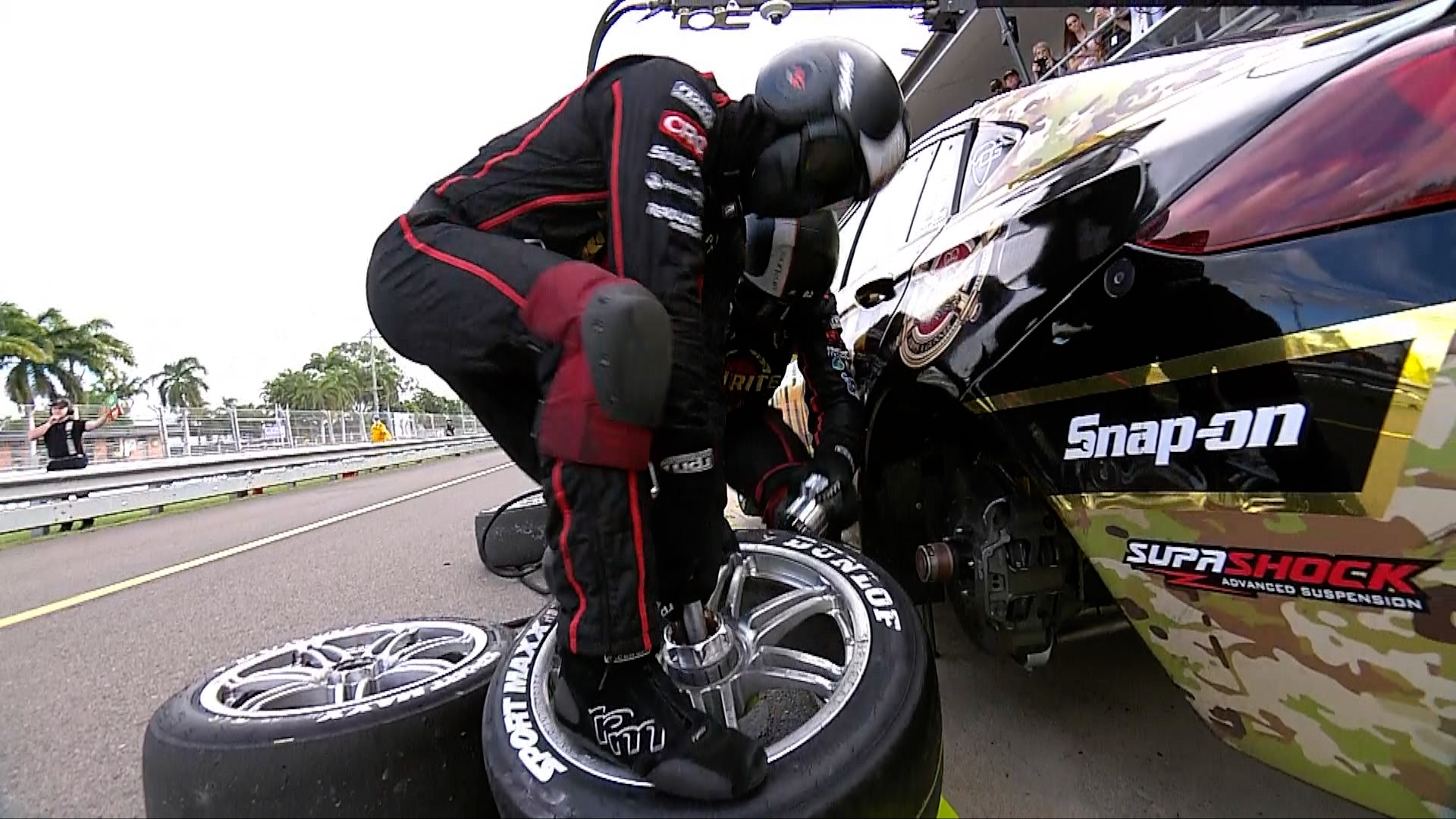 David Reynolds has dismissed a costly bungled pitstop in the Watpac Townsville 400 as simply ‘part of team sport’.

The #9 Penrite Racing Holden driver enjoyed a bittersweet day, having taken his first ARMOR ALL Pole of the year and led the race’s early stages, before finishing sixth.

Reynolds lost ground during the race’s middle stages but was still well in the hunt for a podium before a problem attaching a new left-rear wheel at his second stop.

Precious seconds were lost as the crew battled with a stuck wheel-nut, which required taking the new wheel off the car in order to free the nut.

It was the latest in a series of tyre-change trouble for the Penrite team, leaving Erebus CEO Barry Ryan to vent his frustration during the television broadcast.

“We can only train the guys so much before we have to replace them and find someone that can do the job better,” said Ryan shortly after the issue.

“We just spent a lot of money on brand-new wheel nuts, brand-new rims, everything because we were told we needed new stuff.

“So I don’t know. It’s just education, it’s all it’s got to be. So we’ve got to just educate our guys better.” 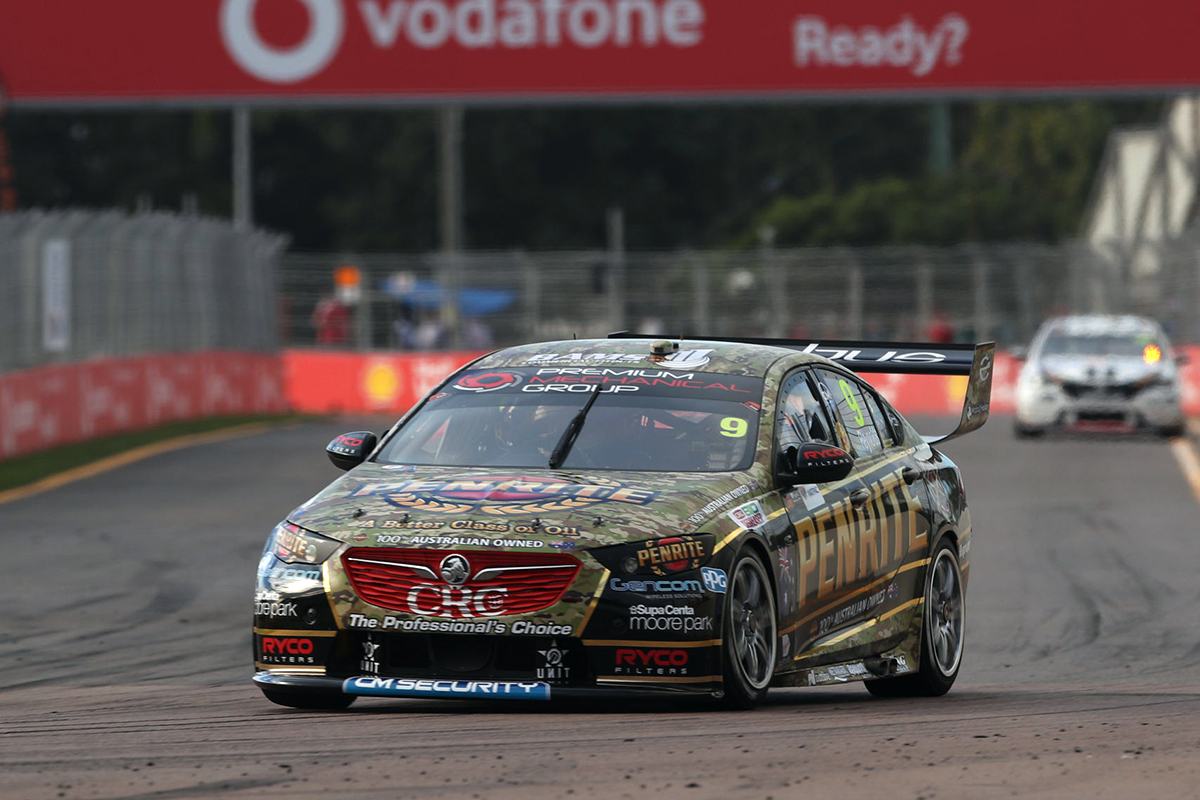 Reynolds was rather more philosophical about the drama when asked for his view post-race.

“Sometimes it's not even their fault, it could be a wheel-nut tolerance thing and the heat may have expanded it.

“I don't like blaming anyone for anything, I'm not that sort of person. If anything I blame myself. I think 'I probably didn't put it on the marks'.”

Asked about the feeling of having his chances slip away during the stop, Reynolds added: “It's not a good feeling. It felt like Ferrari in the [Austrian] F1 race!

“As long as it evens out over the year, it's all good. It just happens to me when I'm going good.”

Reynolds was also realistic that the issue had not cost him victory, adding: “Our car wasn't up to it.

“My first stint was really good, I was really happy with that. Then I'm not sure what happened in the second and third stints. The pace wasn't there.

“We'll have look at the car, maybe something was busted. I'm not really sure. It just didn't feel as good.

“[Without the issue] maybe I could have been third. [Scott] McLaughlin passed me like he was on soft tyres and I was on hard tyres, so there's nothing you can do about that.”