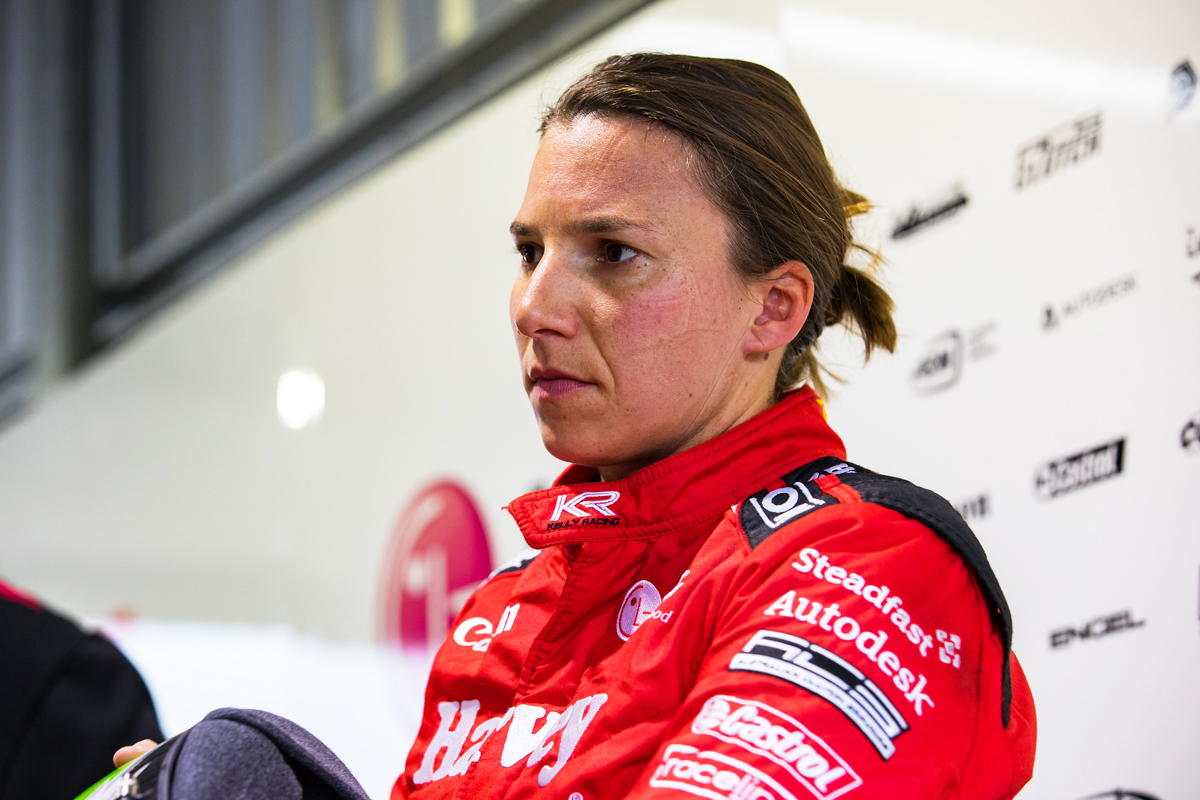 Kelly Racing driver Simona De Silvestro says her incident-riddled Winton weekend was 'like I've got a target on the back of my car'.

The Harvey Norman Nissan was spun during both of the weekend's races, finishing 23rd each day.

De Silvestro's Saturday clash came on the second lap, turned around coming onto the front straight by Richie Stanaway.

On Sunday, there was a Turn 1 tangle with Mark Winterbottom, who was exiting pitlane.

Stanaway and Winterbottom were handed 15-second time penalties for those incidents, while Kelly Racing sought clarity on first-lap contact on Saturday between De Silvestro and Macauley Jones, which was cleared.

"It was a difficult race, it’s like I’ve got a target on the back of my car or something, this weekend we copped a lot of hits," De Silvestro said of her Sunday.

"In that last one I had a big one from Frosty at Turn 1, which spun the car and put me on the grass and from there it was difficult to move up.

"We also had a bit of confusion around the Safety Car towards the end so not really the weekend I wanted but we’ll look forward to Darwin."

Of the Saturday contact from Stanaway, De Silvestro said: "It was a bit frustrating.

"Up the back there was quite a lot of push and shove which was a bit disappointing."

Rookie team-mate Garry Jacobson was also in the wars, namely in clashes with Lee Holdsworth on Saturday and Jack Le Brocq on Sunday. 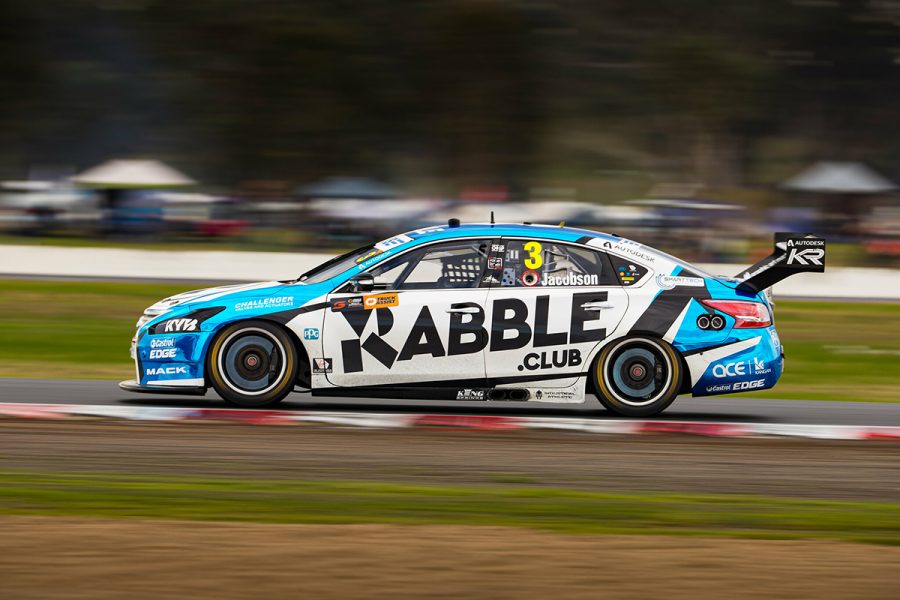 Saturday's result came after the local starred to put the RABBLE.club Altima eighth on the grid, with Jacobson running sixth early.

"I refuse to be negative and take the shine off qualifying; first time I’ve been in Q2 or Q3, and qualified eighth," he said of Saturday.

"I’m stoked with my effort in the rain, I’ve always enjoyed driving in the wet and to get to P8 I thought was a great effort from the team.

"I felt like I held my own in those first 12 laps and then I got taken out by Lee Holdsworth.

"Part of it is not having the pace in the dry, which I think can frustrate people who are behind me, I was holding him up and that’s racing.

"But I definitely gained some valuable experience out of it during the opening laps being able to race alongside guys like Shane Van Gisbergen."

De Silvestro and Jacobson are 20th and 23rd in the standings after 14 races, and will be joined in the PIRTEK Enduro Cup by Alex Rullo and Dean Fiore.