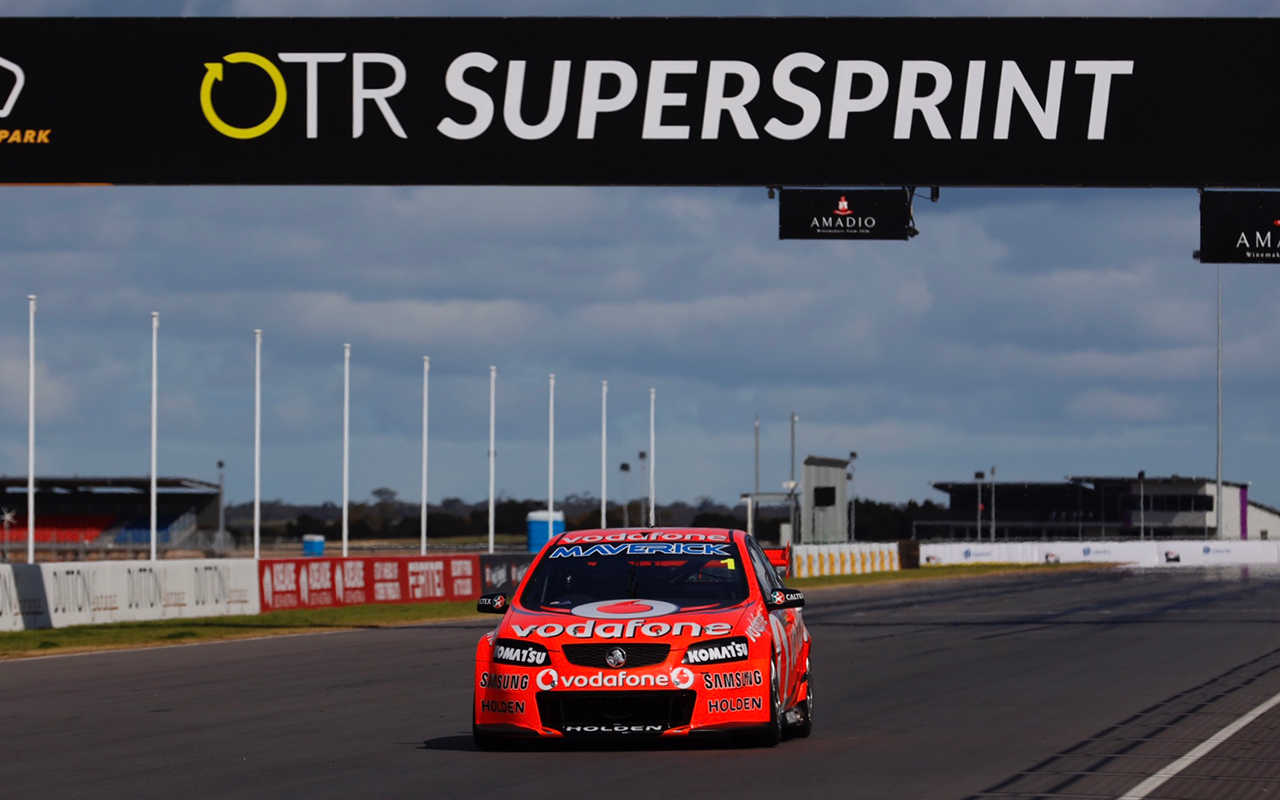 Whincup, who owns the car, gave it a brief run during the Red Bull Holden Racing Team’s ride day at the South Australian venue.

When Jamie Whincup cleans out his closet and decides to take Kate for a joy ride around @thebend_msp.

The car has been based at The Bend in recent times, as part of the seven-time champion’s relationship with the Shahin family.

The car has won more races than any other in Supercars history, scoring 28 in Whincup’s hands across 2010-12. 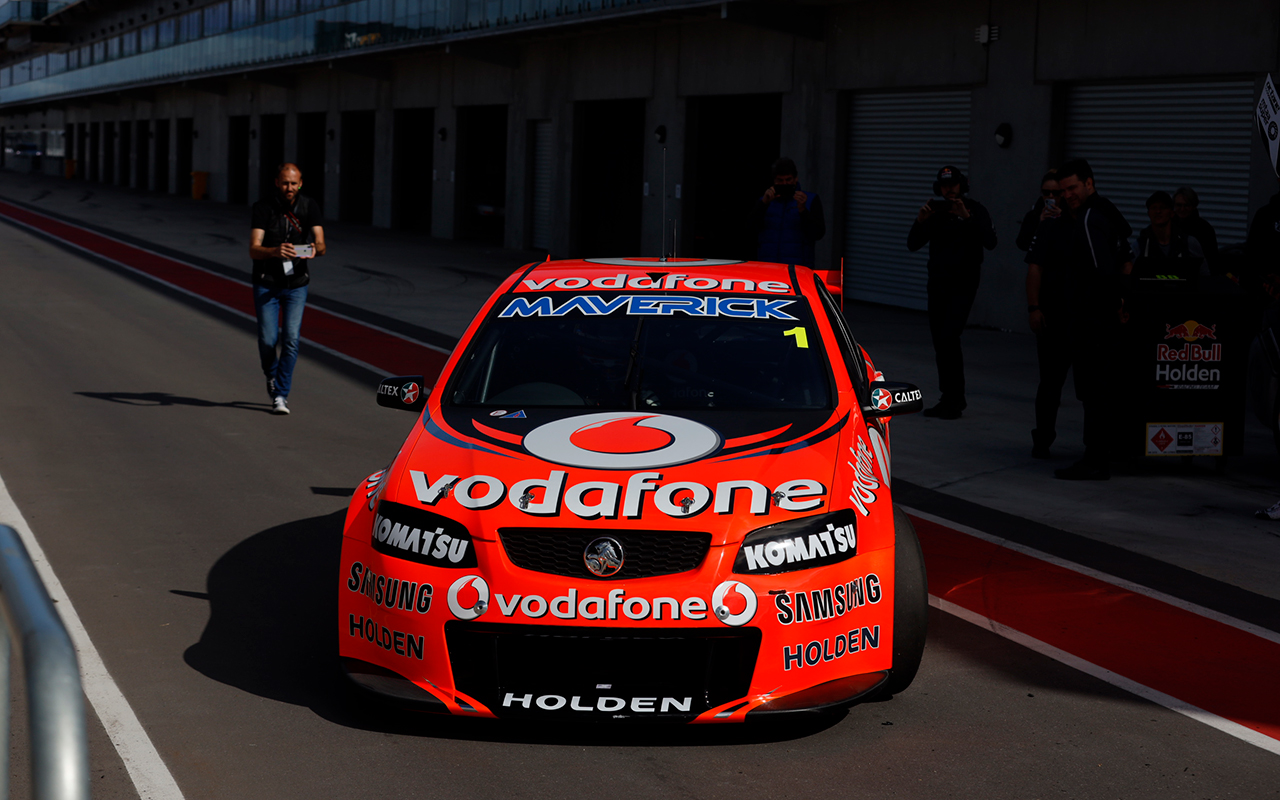 Whincup had the car meticulously restored after buying it from Triple Eight and had previously resisted the temptation for track running.

“It made my year to be honest. It was so much fun and a complete blast to the past," he said of driving the car.

“I don’t want to be one of those old people that says ‘oh how good are the old days’. 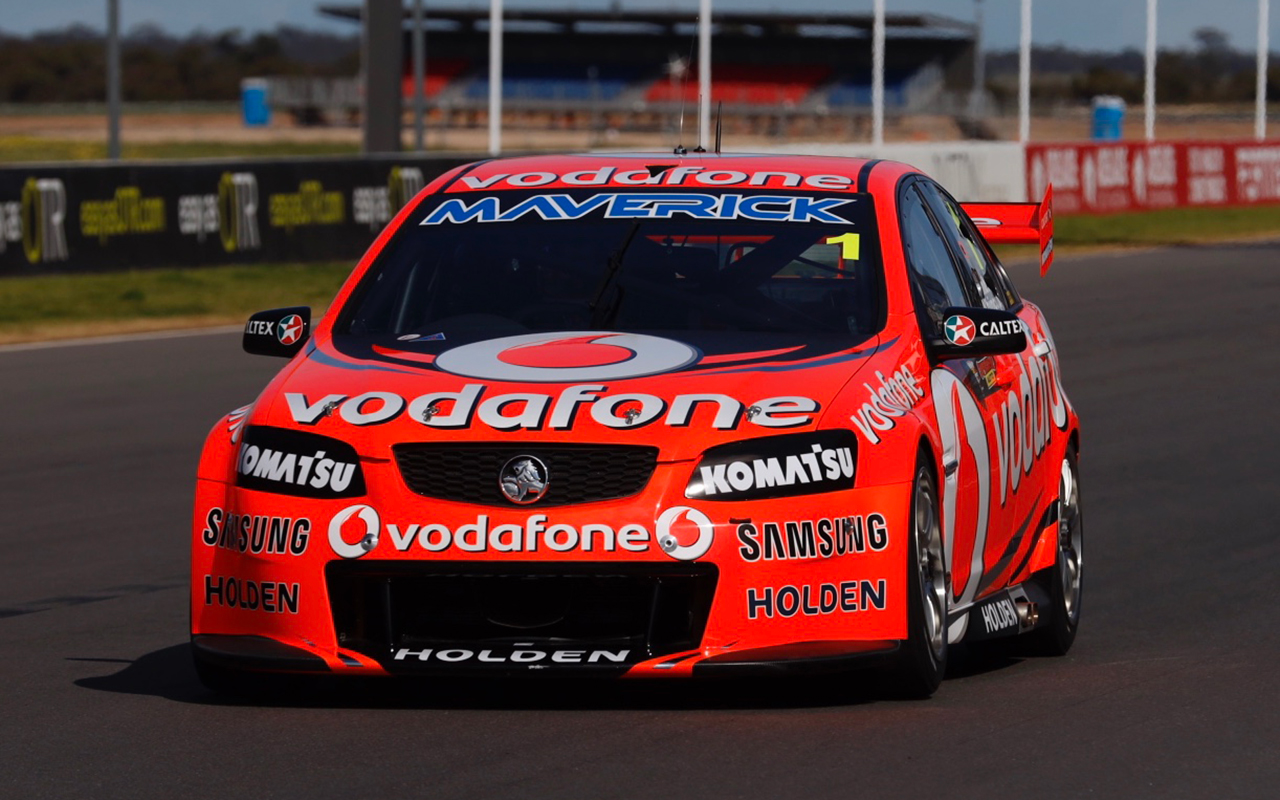 “I still love the new generation and technology, but I have great memories of that car and it was so good to get it out onto the track today.

“My plan was to do a three-quarter throttle slow lap, but I literally drove out of pit lane and everything felt right; it felt normal so just got up it and did two fast laps.

“Today certainly brought back a massive amount of memories and it was a really good thing to get Kate back out on track.”