‘It felt a bit foreign’: Crucial running for teams at Winton

Tuesday marked a key day of running for Victorian-based teams ahead of next weekend’s Bunnings Trade Sydney SuperNight. 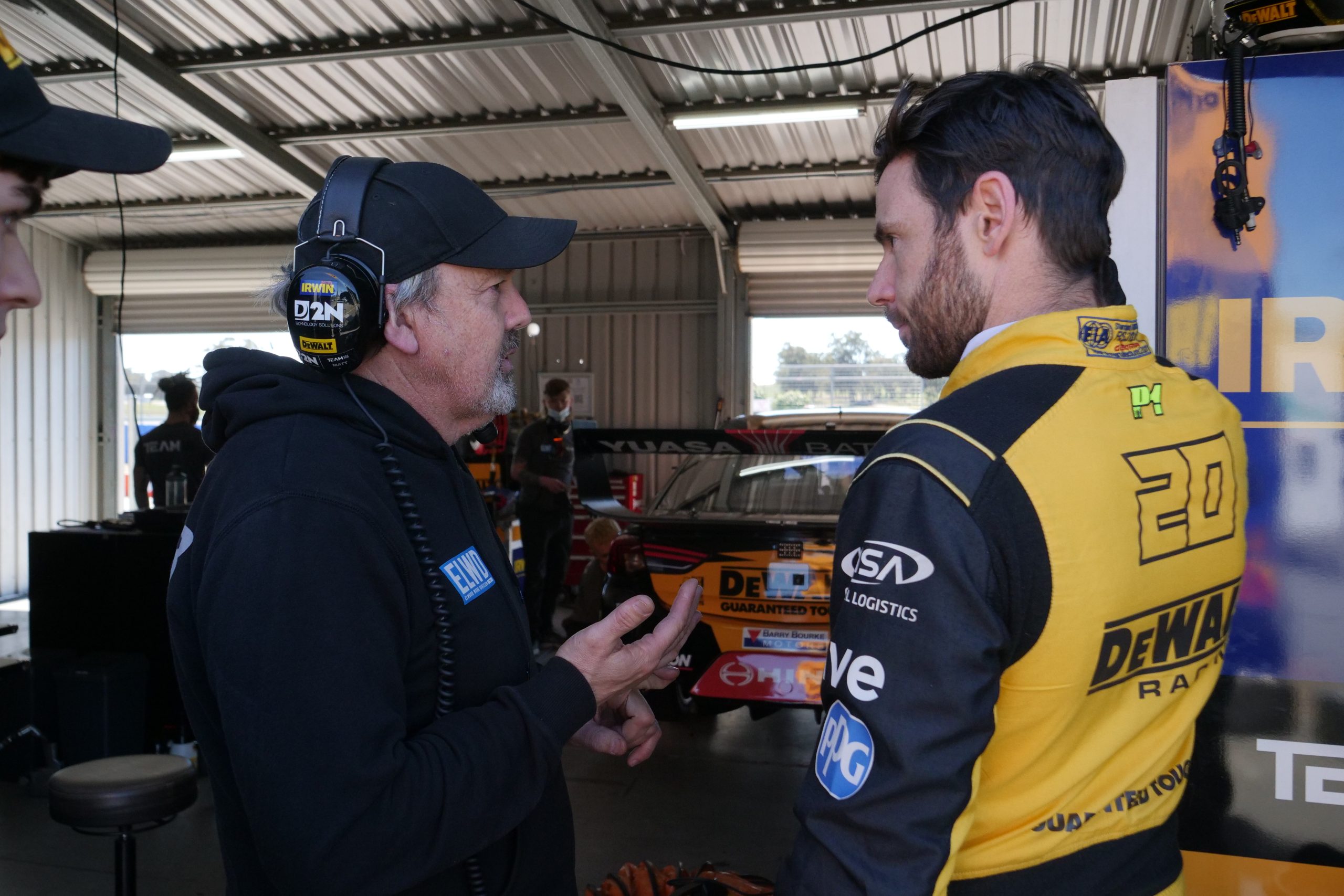 Pit stop rehearsals, such as driver changes and brake rotor changes, were part of both teams’ programmes.

The livery, which was revealed on Tuesday, will be campaigned at Mount Panorama by Greg Murphy and Richie Stanaway. 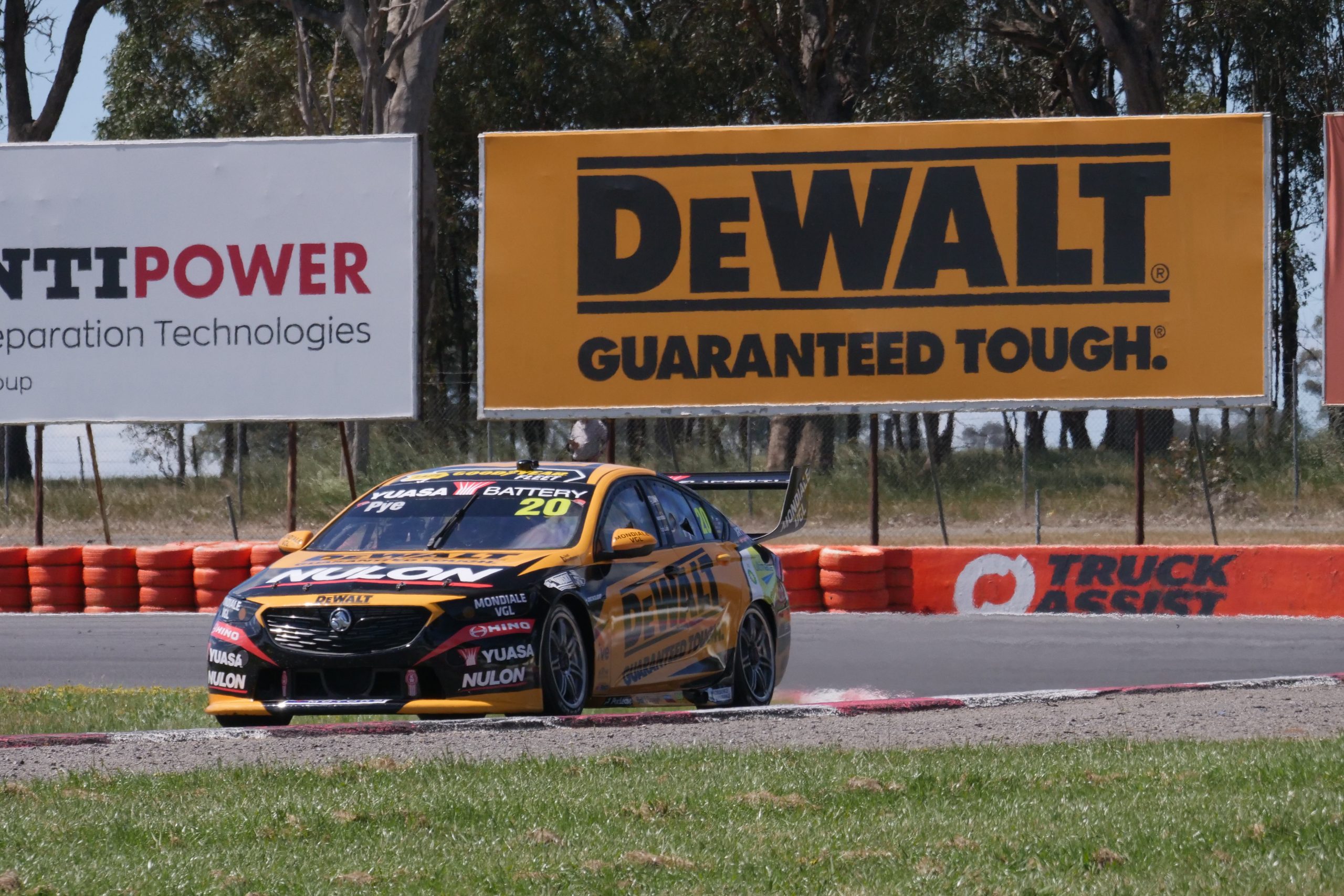 Murphy and Stanaway will feature in testing at Sydney Motorsport Park in November.

The first Sydney event will be a milestone weekend for Winterbottom, who will make his 550th race start.

Front of mind was starting at all, with drivers last competing in Townsville in July.

“It was fantastic to get back in the car today,” Winterbottom said.

“It felt a bit foreign doing those first laps, that’s the longest off-season or mid-season break we’ve ever had out of the car. 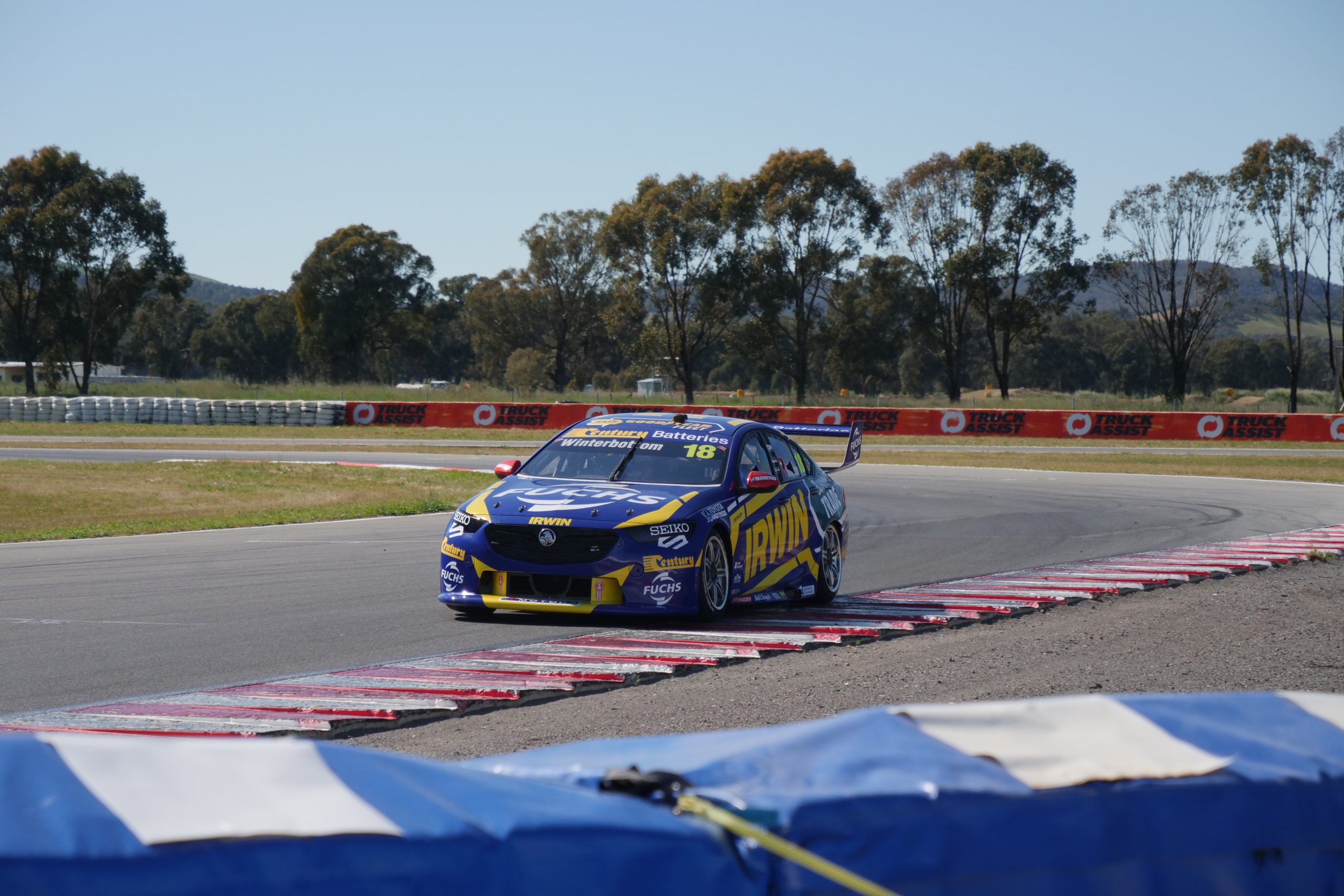 “By the third lap I started to feel on the pace and straight back into it.

“It’s been a good day, a big day as we had a pretty intensive program to go through and we found some really good results out of it.

“We’ll take a good test day under our belt as we head to Sydney Motorsport Park.

“Fingers crossed if we’re good there we’ll get four cracks at a top result.”

The 2021 season will resume at Sydney Motorsport Park next month.