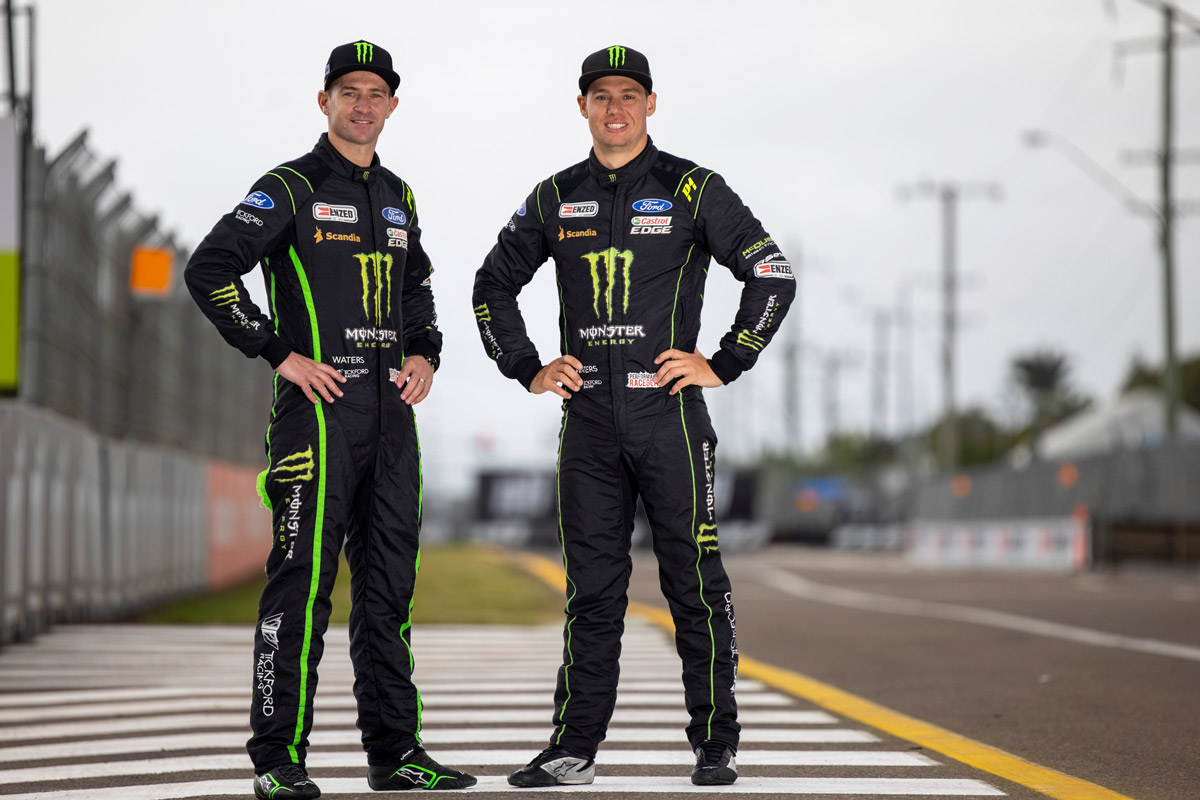 The Supercheap Auto Bathurst 1000 could be set for the best ever fleet of co-drivers to tackle the Mountain for the event’s 60th anniversary.

The co-driving ranks have become stronger and stronger in recent years as teams place a high priority on securing a prized second steerer to help their bid for the Peter Brock Trophy.

Last year, Craig Lowndes, Garth Tander and Michael Caruso all made the switch to focus purely on the endurance season. The year before it was James Moffat and Dale Wood.

Now, you can add 2009 title runner-up Will Davison, two-time solo race winner Tim Slade and the talented James Golding into the mix; each with plenty to prove as they strive to force their way back into a full-time drive.

And that’s not even to mention other seats taken by highly rated youngsters including Brodie Kostecki, Will Brown, Broc Feeney and Dunlop Super2 Series leader Thomas Randle.

All in all, it makes for a thrilling prospect with copious combinations more than capable of conquering the Great Race.

“It has to be up there [as the strongest co-driver field the sport has seen], doesn’t it?” Triple Eight team manager Mark Dutton told Supercars.com.

“There’s so many A-grade drivers so for sure it’s going to be tight.

“Throw into the mix that there’s no other enduro events, it’s really shaping up to be an interesting Bathurst. 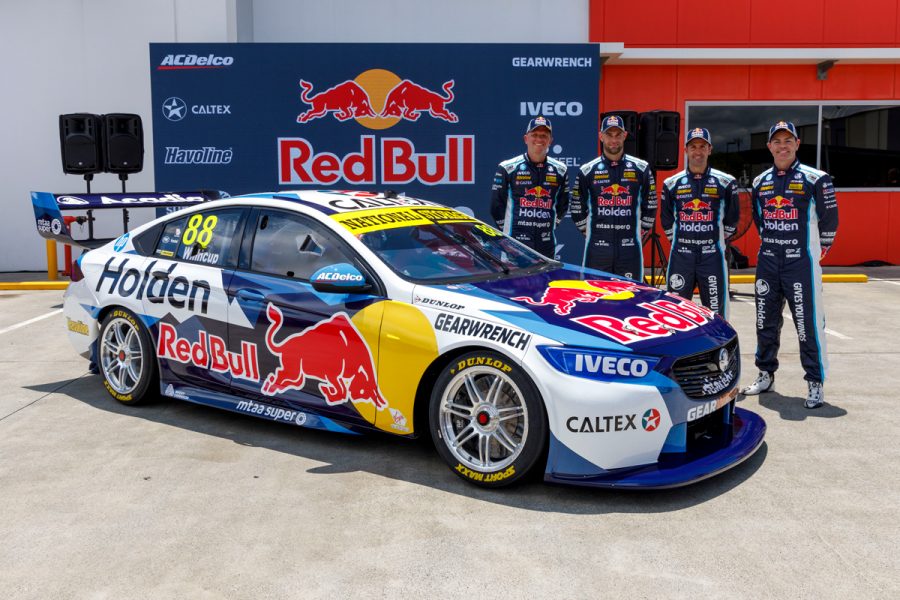 “I think the toughness of Bathurst will be increased this year and that’s with the cars, with the crews and with the quality of the co-drivers.

“It will be an epic event, that’s for sure.”

Five seats are still to be confirmed. Tim Blanchard seems a good fit alongside Macauley Jones, while Brad Jones Racing are also to announce a co-driver for rookie Jack Smith.

Andre Heimgartner has long chipped away at Kelly Racing boss Todd Kelly to make a comeback behind the wheel but it remains unclear who will end up co-driving the #7 NED Mustang.

Team Sydney owner Jonathon Webb is a likely option at his squad, probably alongside Alex Davison, while a seat also is unconfirmed alongside Chris Pither. 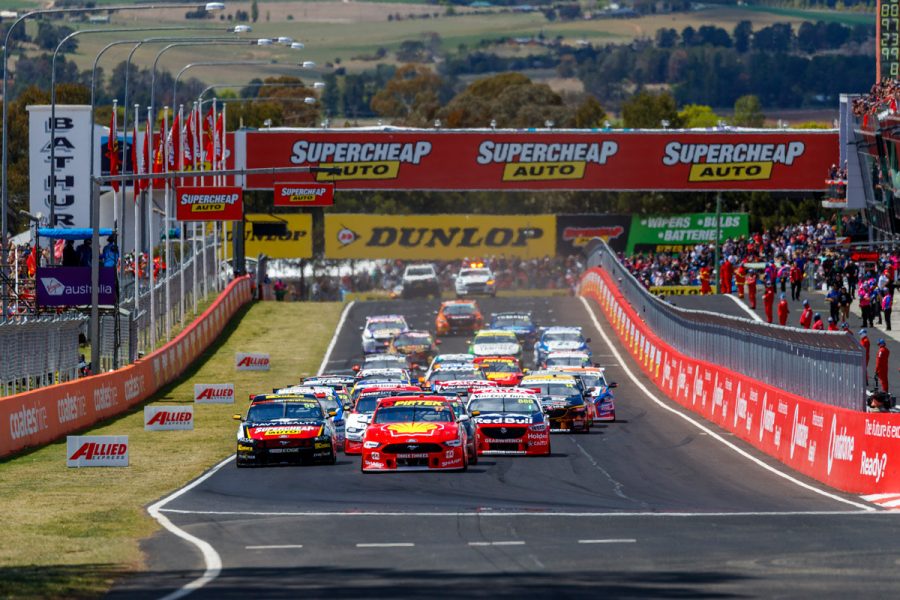