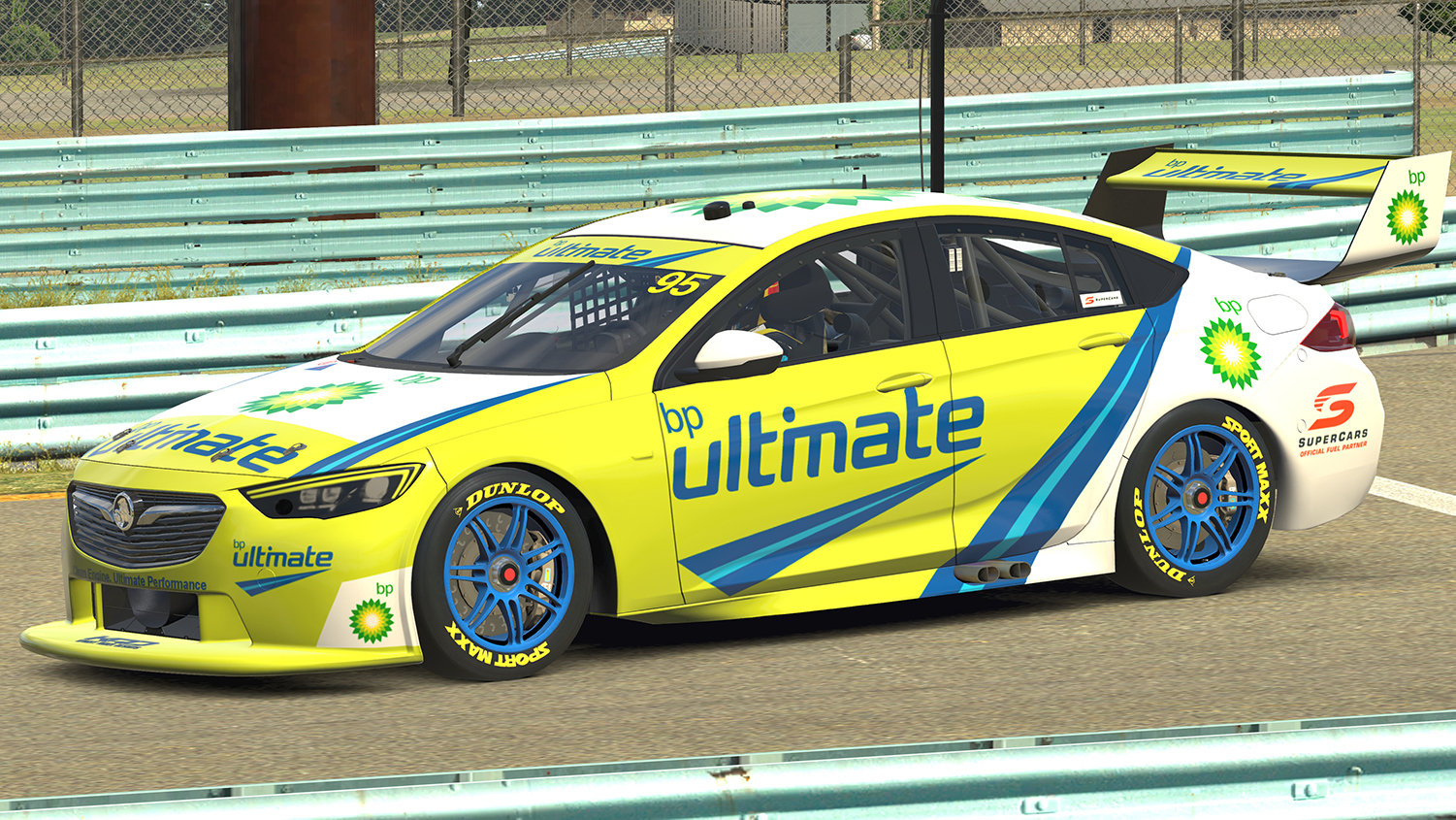 James Scott will line up on the Repco Supercars Pro Eseries grid for the first tonight, after winning his way through to the tournament decider.

Scott is a genuine rising talent in online racing in Australia, with pass success in the V8 Supercars Online Premier Series. Past Champions of that series include current Red Bull Holden driver Jarrad Filsell, who sits fourth in the Repco Pro Eseries standings heading into tonight’s finale.

Scott who will be competing in tonight’s final round as a BP Ultimate wildcard in the #95 ZB Commodore.

He won his way into tonight’s races at Phillip Island and Interlagos in Brazil after taking out the BP Race to Win competition.

Tonight’s final round will decide which five drivers win a share in more than $26,000 worth of prizemoney. Racing will be held at Australia’s Phillip Island and Interlagos in Brazil.

Fans can watch the Repco Pro Eseries decider, live from 8:30pm – 10:30pm AEDT tonight on Fox Sports 506 and Kayo that will also have full races available on demand via their streaming services after each event.

27/11/2020
Stay In The Know
Sign up to the Repco Supercars Championship Newsletter
We use cookies to ensure that we give you the best experience on our website. If you continue to use this site we will assume that you are happy with it.Ok