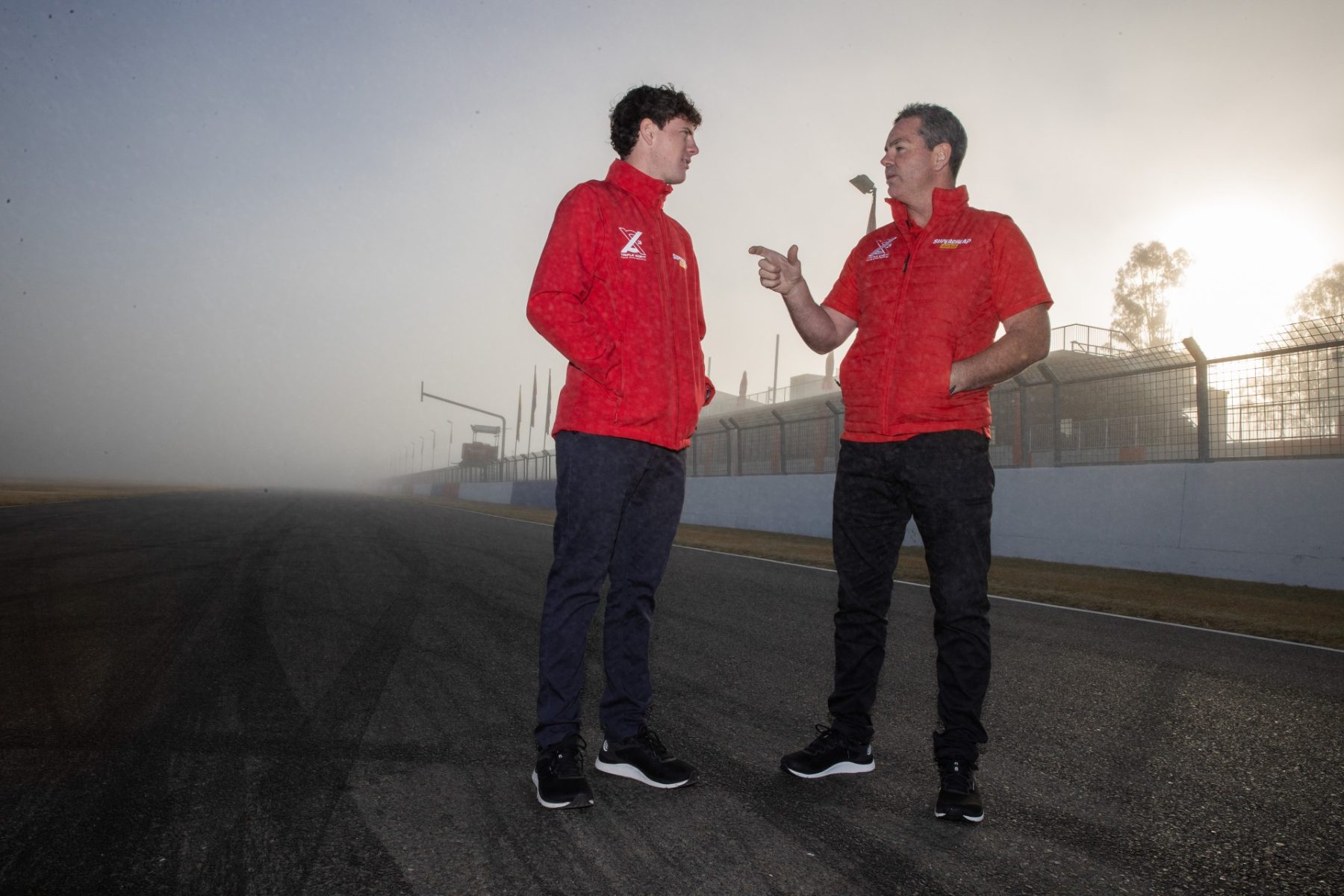 Just one test day in, and Craig Lowndes and Declan Fraser have already started to gel.

The #888 Supercheap Auto Commodore will be engineered by Romy Mayer, with Jess Dane its Team Manager.

It was all systems go at Queensland Raceway, with Lowndes and Fraser finally hitting the track.

For Lowndes, it will be Bathurst start No. 29. For Fraser, it will be his Great Race debut.

Fraser is leading Triple Eight’s Super2 programme, and earned the right to race alongside Lowndes.

After the very first day, Lowndes was impressed by how quickly he and Fraser were able to mesh together.

"We’re in the process of getting Declan and I in sync," Lowndes told Supercars.com.

"Firstly, the ergonomics side of it, but secondly, the driving side of it.

Wednesday’s running was Fraser’s first aboard a ZB Commodore, which Lowndes has raced since 2018.

Fraser currently races a VF Commodore, which was Holden’s Supercar of choice between 2013 and 2017.

The ZB has idiosyncrasies Lowndes knows well, but Fraser doesn’t.

However, with Lowndes in his corner, Fraser was able to learn on the job and get up to speed quicker than Lowndes expected.

"I’ve also been tutoring him about the ZB," Lowndes explained. 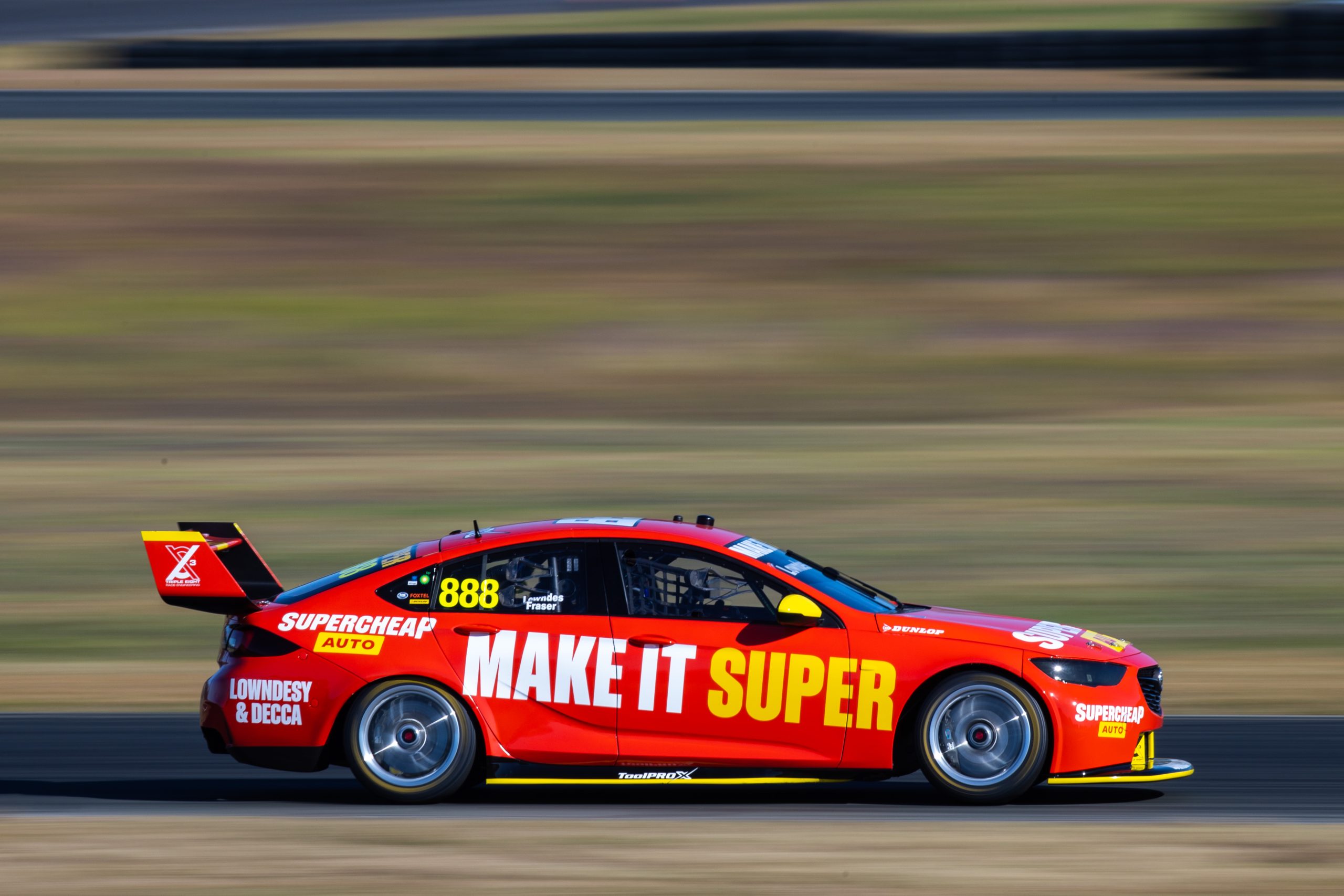 "The current cars have more downforce than the VF he uses in Super2.

"It’s about getting his brain around it and what he can extract out of the car.

"His style is very similar to mine; we talk the same language.

"We’re finessing his brake application, and our lap times are really close.

"To have all that sorted on the first day is great."

Such was Fraser’s excitement, that he struggled to sleep the night before the test.

The Queenslander admitted the adjustment to the ZB took time, given he is only just getting used to the VF.

However, with the support of Lowndes and the Triple Eight juggernaut, as well as the experienced Mayer, Fraser is already feeling at home.

"It’s been a pretty big learning curve, jumping from the VF to the ZB," Fraser told Supercars.com.

"We’ve done a lot of work around the aero and throttle application, braking too.

"We’ve then moved into tuning the car and the ergonomics, Craig and I are quite similar.

"It’s a very comfortable environment, Craig, myself and Romy.

"It makes it so much easier when everyone’s on the same page.

"Having Craig there giving tips on terminology and how the car handles has been awesome."

The wildcard is set for two more test days before October’s Repco Bathurst 1000.