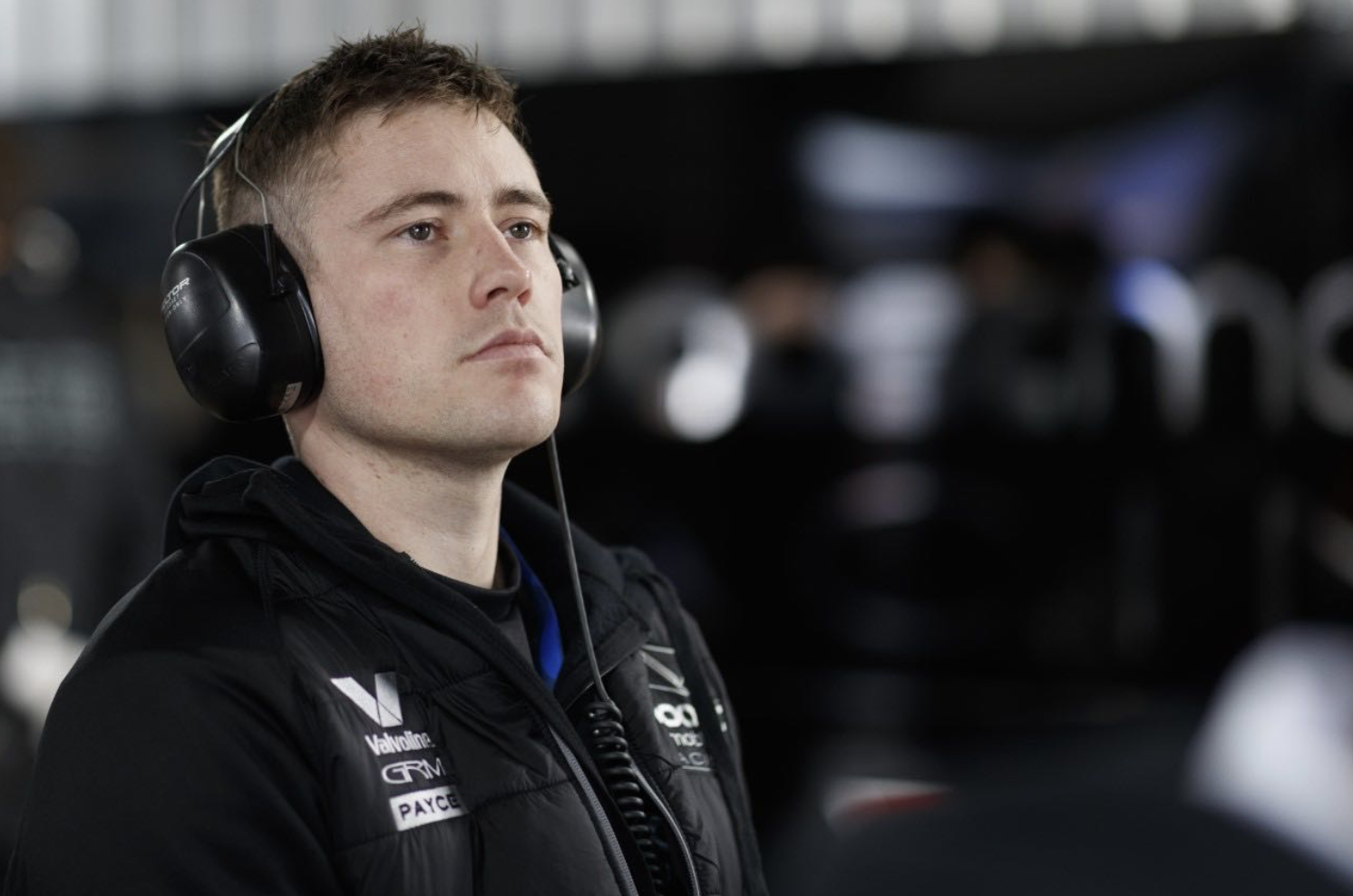 Chris Pither will sub for Richie Stanaway in the #33 Boost Mobile Racing Holden on Sunday at the Truck Assist Winton SuperSprint.

Stanaway has elected to withdraw from the event due to neck pain, which had also curtailed his running at a test day last Wednesday.

The 27-year-old entered the weekend confident chiropractic work last week had solved the issue, but struggled in the car on Saturday.

He partially blamed a practice crash on being distracted by the pain, before qualifying 18th in a repaired car.

An early tangle with Simona De Silvestro and further pain then hampered Stanaway’s race, finishing last and a lap adrift of the winner.

“Obviously really disappointed, it wasn’t a decision that I wanted to make,” said Stanaway of withdrawing.

“I tried to deal with it today, but unfortunately it’s too severe an issue to keep going, especially tomorrow with the longer race.

“We’ve all decided that it’s the best thing to do for myself and for the team.

“I’ll get an MRI on Monday and find out what’s wrong so I can fix it as soon as possible.

“I don’t think driving tomorrow will help the situation.” 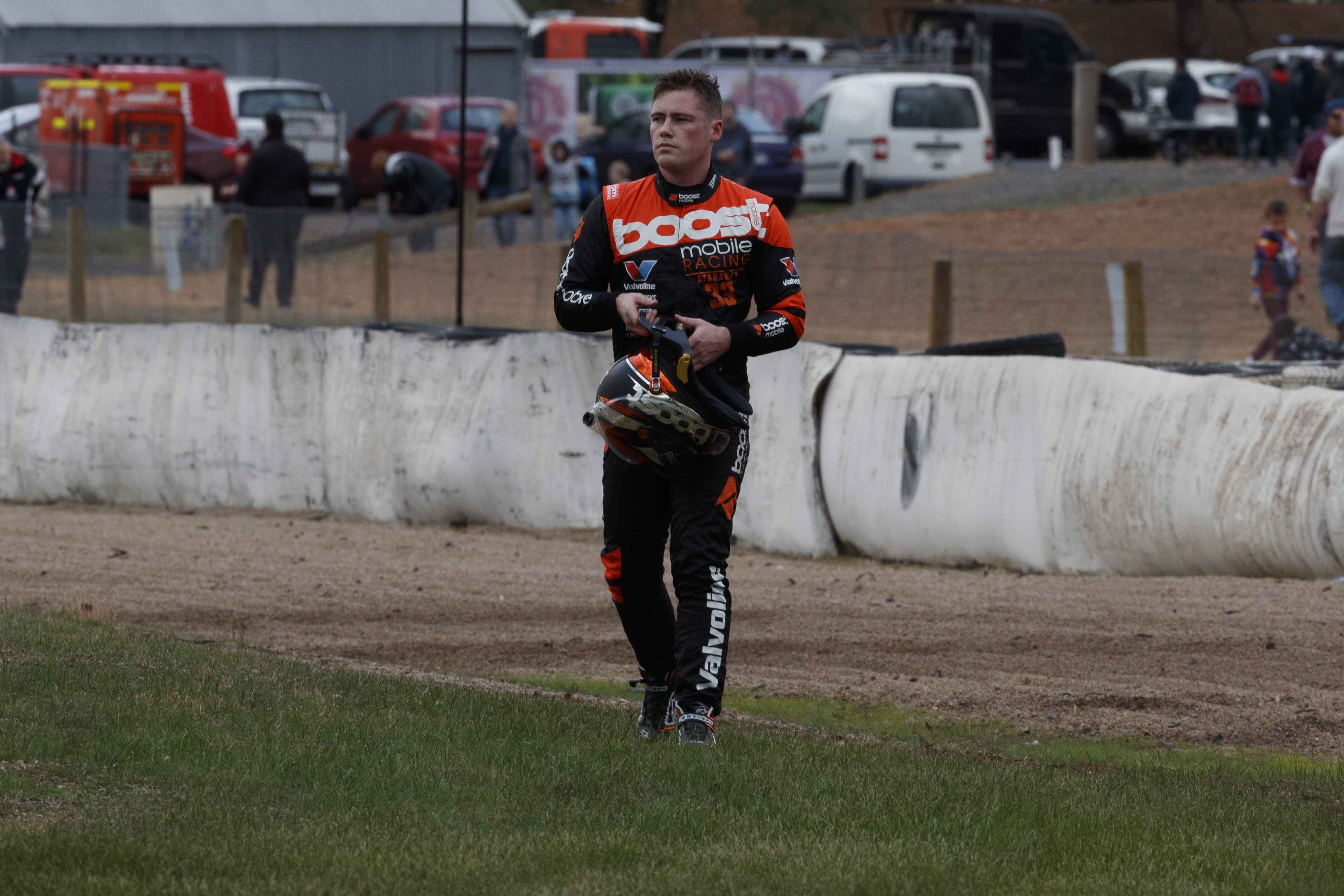 PIRTEK Enduro Cup co-driver Pither drove the car in additional-driver practice this morning and will now complete the remainder of the weekend.

“It is an unexpected call up to drive the #33 car tomorrow,” he said.

“I feel for Richie, he’s clearly been battling some neck issues.

“It would have been a hard call for him to make, but I’m looking forward to the challenge.

“Obviously I’ve being thrown into the deep end, having not driven Supercar since Newcastle last year.

“I’ll give it 100 percent and do my best for Boost Mobile Racing.”