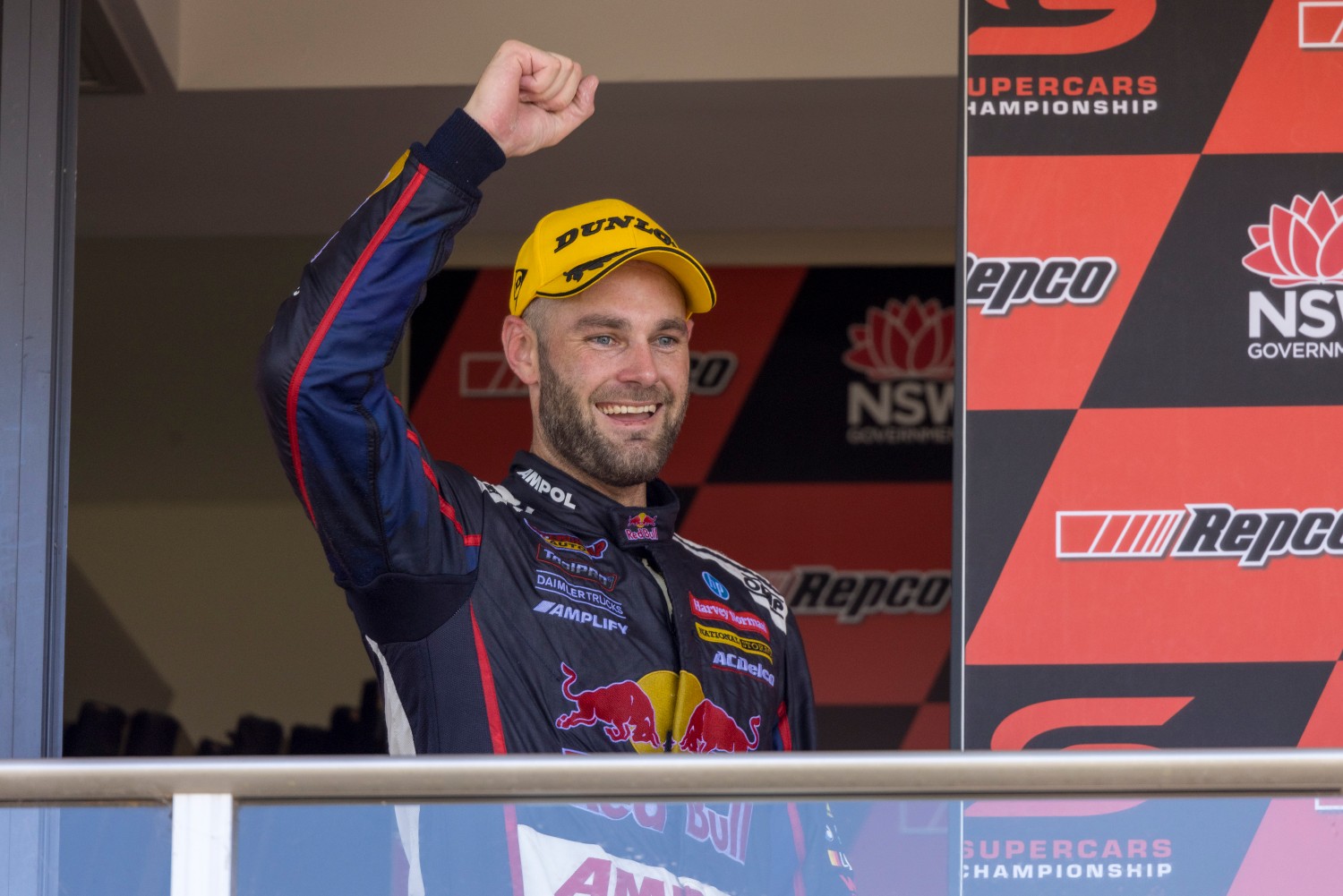 Shane van Gisbergen remains in a race against time to be fit for next weekend's Penrite Oil Sandown SuperSprint.

Last weekend, van Gisbergen underwent surgery on a collarbone injury, which he sustained in a mountain biking accident on Saturday.

There are nine nights before van Gisbergen is expected to turn out for Practice 1 at Sandown.

As of Thursday, van Gisbergen's team, Red Bull Ampol Racing, still expects the 31-year-old to take the wheel of his #97 Commodore ZB next weekend.

The 2016 series champion kicked off the 2021 Repco Supercars Championship with a clean sweep of the Repco Mt Panorama 500.

The team moved quickly to rule van Gisbergen out of this weekend's Fanatec GT World Challenge Australia Powered by AWS round at Phillip Island.

As of Thursday, van Gisbergen is slated to race at Sandown, per the team's initial statement following the 40-time race winner's successful surgery.

"Shane van Gisbergen is recovering from successful surgery on his collarbone after a mountain biking accident this morning," the statement read.

"The Red Bull Ampol Racing driver had a plate inserted during the routine procedure in Brisbane this afternoon and is expected to recover well.

"Van Gisbergen was due to race in the debut round of the Fanatec GT World Challenge Australia Powered by AWS series next weekend at Phillip Island. 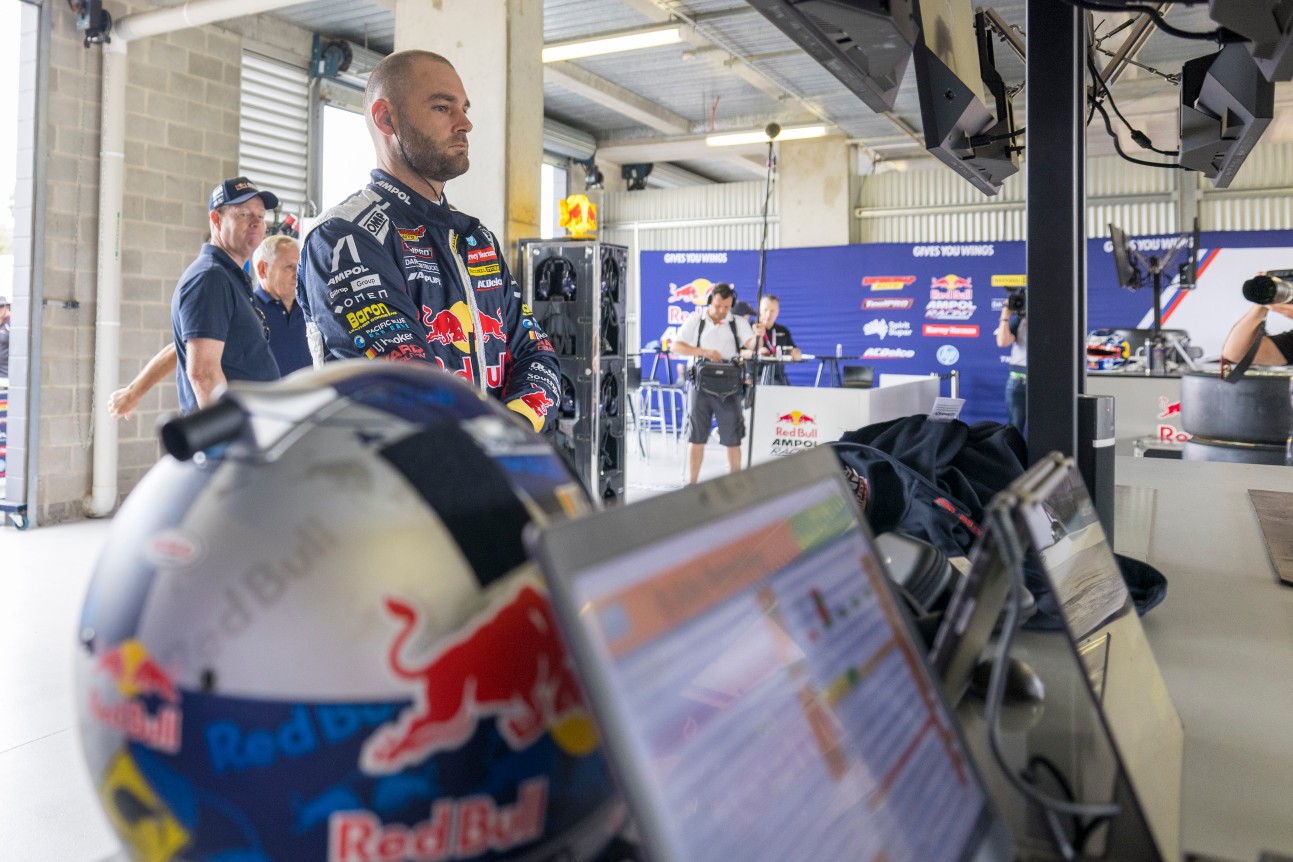 The series leader is expected to compete at Sandown

"While medically he would likely be able to do so, the decision has been made to wait until the Sandown SuperSprint in two weeks to return to the wheel to allow more time for a smooth recovery.

"Jamie Whincup will take his seat alongside His Highness Prince Jefri Ibrahim in the no. 888 AMG GT3 Evo."

Back in 2016, the team had to make a call to withdraw Craig Lowndes from the Bathurst 12 Hour due to a similar injury.

Five years ago, Lowndes sustained a broken collarbone in a motorcycle accident.

Lowndes' accident occurred on January 17 of that year, and he was ruled out of the February 5-7 Bathurst 12 Hour.

However, the seven-time Bathurst 1000 winner was cleared to race at the Adelaide season-opener across March 3-6.

Van Gisbergen is set to hit the track for Practice 1 of the Penrite Oil Sandown SuperSprint at 9:45am on Saturday March 20. Tickets for the two-day event are on sale now.

The event will be broadcast live on Foxtel and will be streamed on Kayo. Check out the full session schedule here.