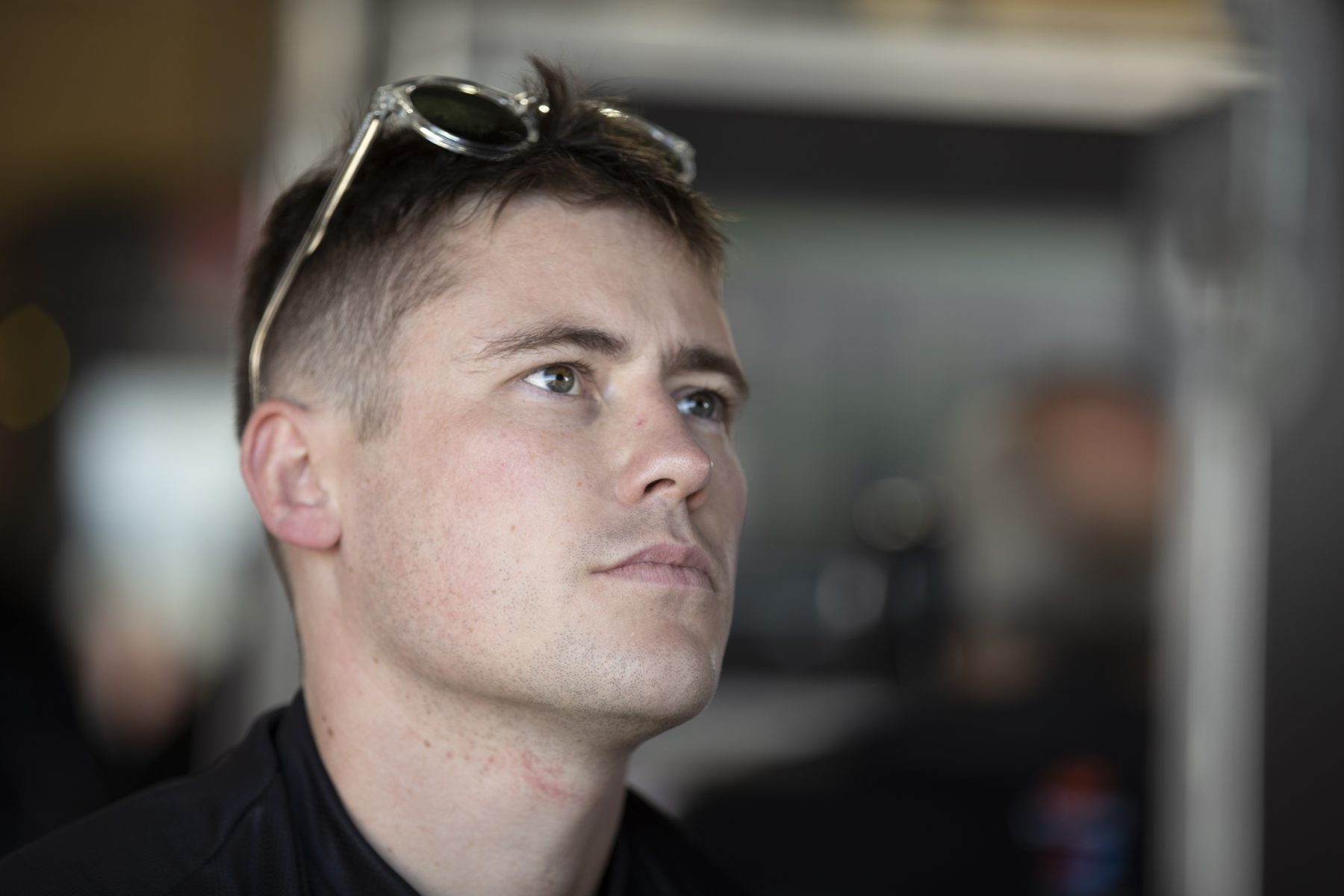 Chris Pither will again substitute for Richie Stanaway at the BetEasy Darwin Triple Crown, following a setback in the latter’s recovery from a neck injury.

Stanaway was forced to withdraw from last month’s Truck Assist Winton SuperSprint after the opening race due to neck pain, leaving enduro co-driver Pither to drive on the Sunday.

The injury stems from an accident seven years ago in which Stanaway broke his back, and had flared up the week prior to Winton, impacting Boost Mobile Racing’s pre-event test day.

Scans immediately following the Winton weekend confirmed Stanaway had a bulging disc between vertebrae 6 and 7, causing pain on the right-side of his neck.

A diagnosis that it could be treated without surgery left the team confident he would drive at Hidden Valley.

“Following Richie's medical withdrawal from Race 14 of the Supercars Championship at Winton Raceway, he has been undergoing treatment from Supercars doctor, Dr Carl,” read a team statement.

“Due to the recurrence of neck issues originating from a high-speed accident at Spa in a Formula Renault 3.5 in 2012, he has been advised by Dr Carl and a neurosurgeon to undergo further treatment to be fit and race ready for Townsville.

“Since Winton, Richie's health had been improving on a daily basis, yet he suffered a setback a couple of days ago.

“As per Winton, Richie's Enduro Cup partner and GRM TCR Driver, Chris Pither will fill in for Richie and race the #33 Boost Mobile Commodore at Darwin.” 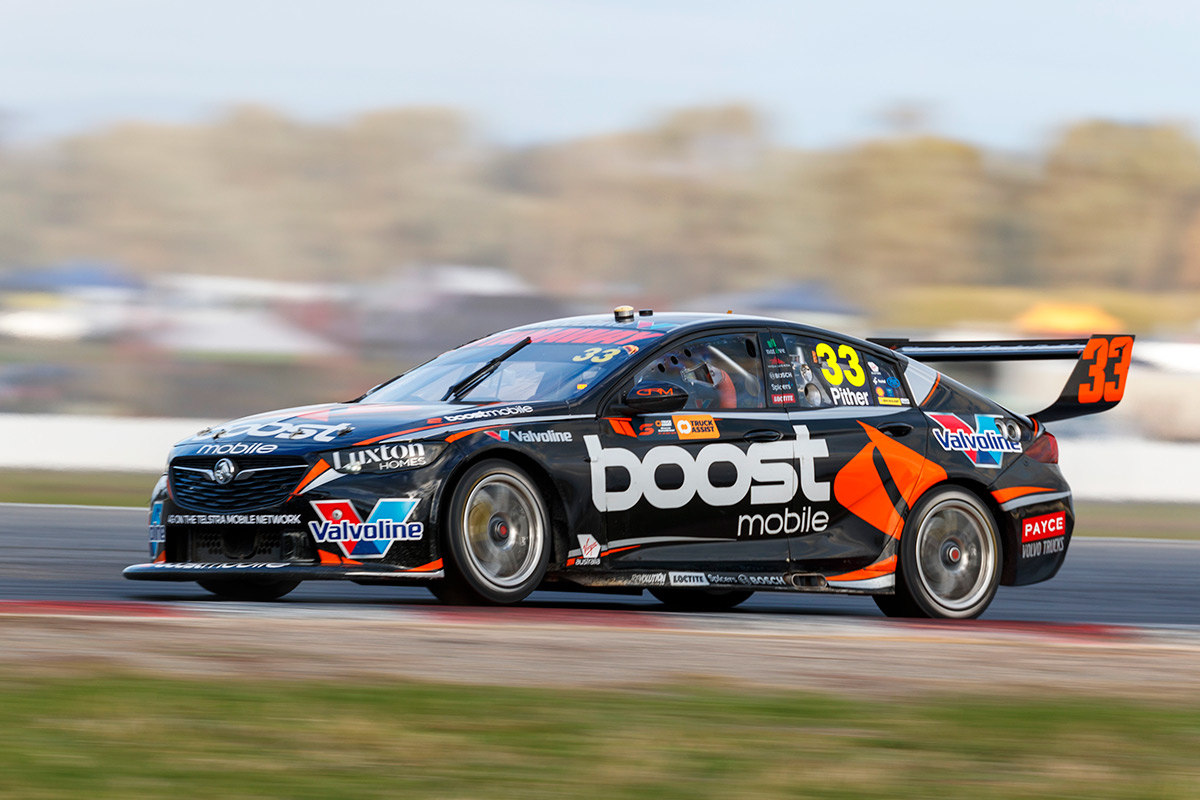 Boost Mobile Racing director Barry Rogers confirmed to Supercars.com that Stanaway wanted to race in Darwin, but the team made the decision this morning based on Dr Carl’s advice.

“At the end of the day Richie wants to race, but the fact is he’s 27 years of age, he’s got his life ahead of him,” said Rogers.

“It’s unfortunate, because blokes that want to race want to race and he 100 percent wants to race, but we’ve taken advice off Dr Carl and told him he can’t race.

Stanaway will not travel to Darwin, maximising his recovery time ahead of the Watpac Townsville 400 on July 5-7.

Pither finished a credible 14th in the Sunday race at Winton, equalling Stanaway’s best result of the season to date. 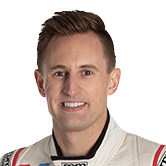 Chris Pither  ›
Garry Rogers Motorsport ›
Stay In The Know
Sign up to the Virgin Australia Supercars Championship Newsletter
This website uses cookies to improve your user experience. By continuing, you will be providing your consent to our use of cookies.Ok