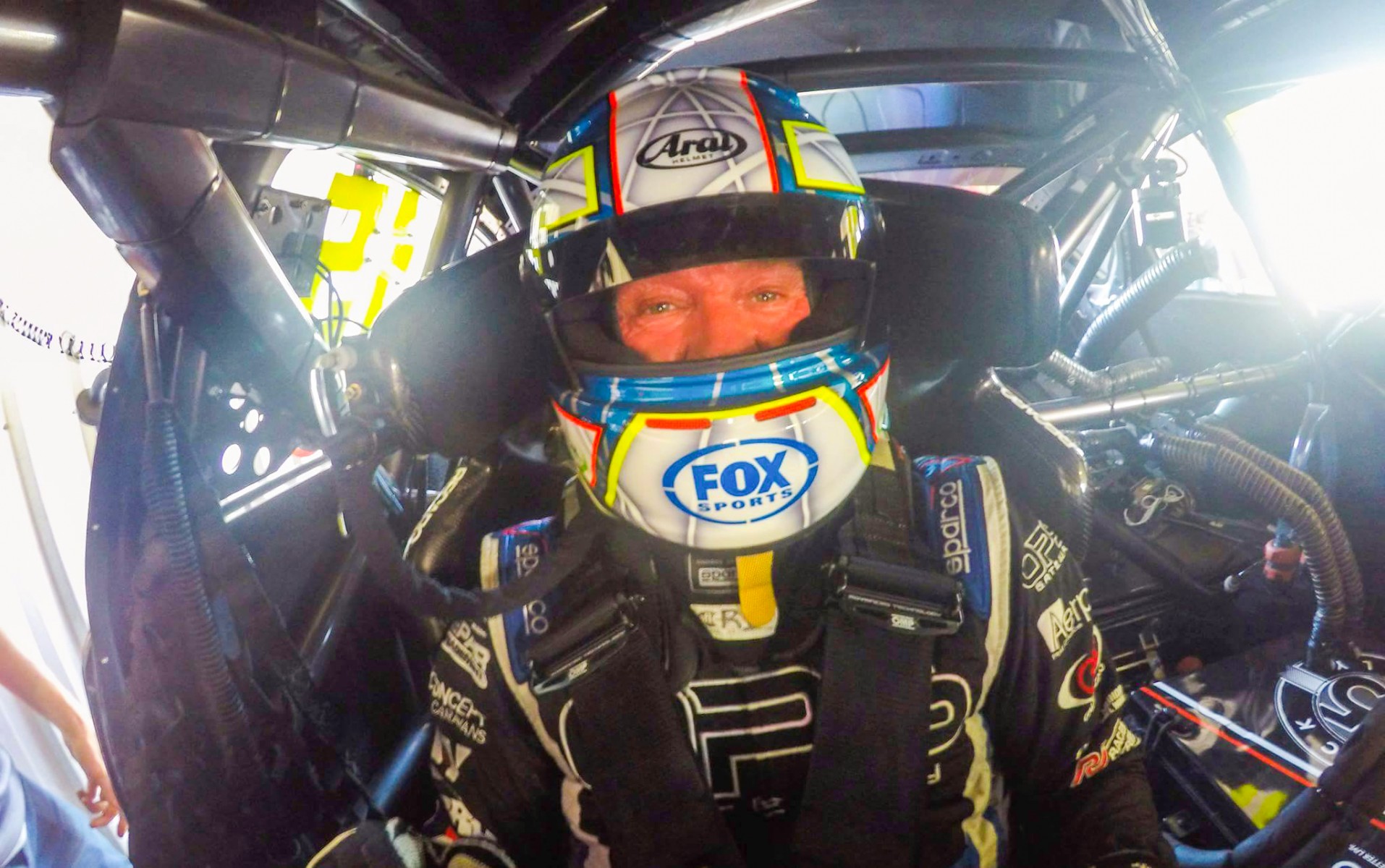 Russell Ingall is ‘staggered’ by the difference between V8 Supercars in the field, after testing Rick Kelly’s Sengled Nissan Altima on Tuesday at Winton.

The FOX SPORTS commentator and two-time Bathurst winner gave the factory team a hand at the test day, much to the delight of Rick and Todd Kelly.

“It never ceases to amaze me that even though under the skin of all of these cars is predominately the same chassis, it’s quite staggering how different it is with the different aero and the shape of them and how each team tunes them,” Ingall said.

“You never know what to expect, but I actually felt very comfortable in the car straight away.”

‘The Enforcer’ retired from full-time racing at the end of 2014 but stepped in to replace injured drivers throughout the 2015 Pirtek Enduro Cup, racing at both the Holden Racing Team and Prodrive Racing Australia. Tuesday marked his first V8 Supercars drive since. 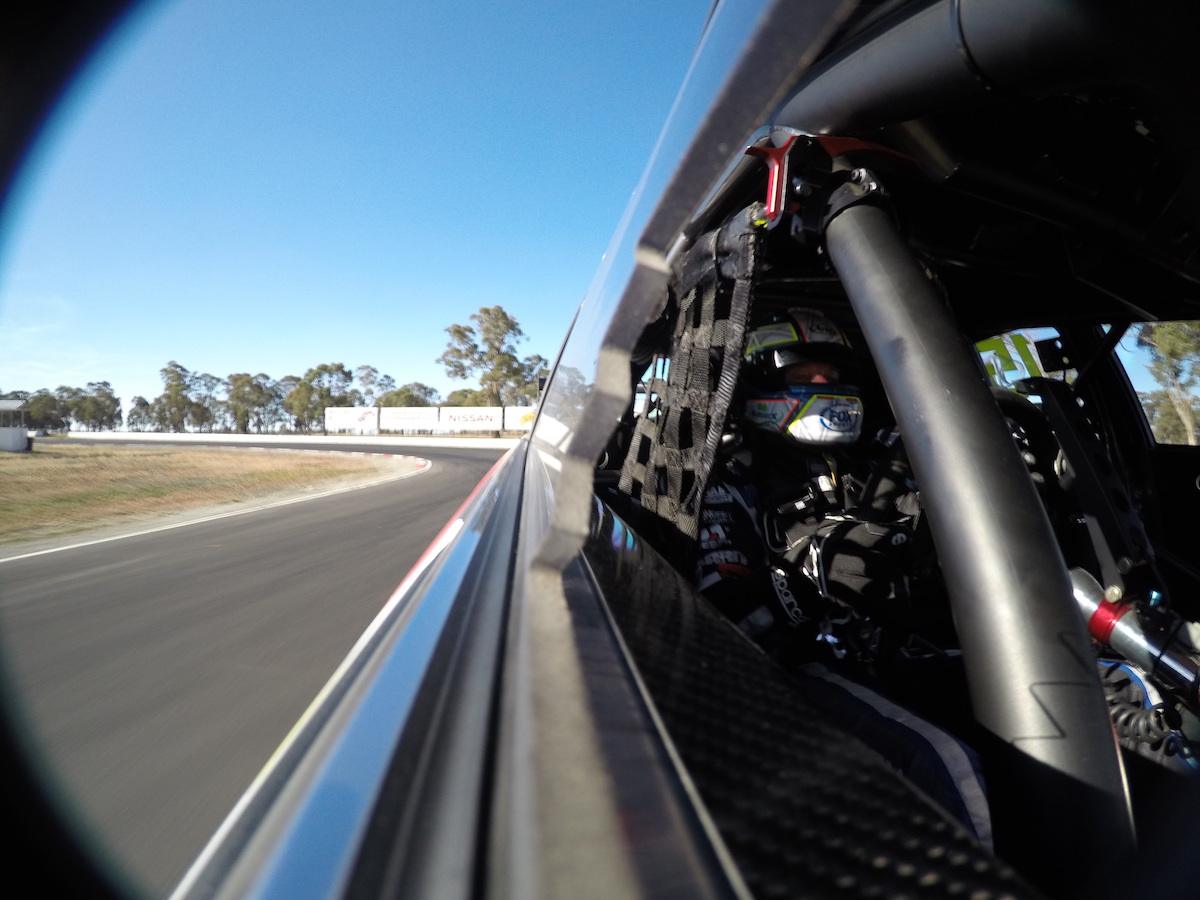 “It’s always good to jump in a car again and I really enjoy testing,” he said.

“I think it comes from the European racing background where you did so much testing and were in a car two to three days a week in between rounds. I enjoy that part of it and the challenge of trying to make the car go quicker without the stresses and strains of a race meeting.”

Ingall believed he worked well with the team outside the car, and in the car, liked Kelly’s setup.

“You did pick up a lot from commentary – you’re watching monitors all day, including in-car footage. You can definitely see different traits on how drivers extract the speed out for the cars.

“There was a big shift in ‘Car of the Future’ from the previous generation car in how you drive them. Because Rick and Todd have driven both … when you’ve done a lot of kays in the older car you’ll have an idea on what makes them quick and somehow incorporate that into this car.

“I think that’s why I like it, the way the Todd and Rick have set them is because they’ve been used to the previous generation of cars. A bit of that is involved in this car and I think that’s a good thing.”

Ultimately, Ingall liked the characteristics of the Sengled Altima, though it was different in the cockpit.

“Drivers have their own technique, how they like to approach it – I think the Nissan certainly has what I like in a car.

“I like something that is a very stable platform and has a reasonable amount of turn in the car as well. It did everything it was supposed to do and I felt good about it out of the gate.

“The ergonomics were a lot different because the Altima has the windscreen so far forward, it’s quite different to the Falcon and Commodore. Once you get in the car it felt quite good and the vision was excellent.

“So I really enjoyed it and hopefully I was a help to the team.”

Todd Kelly reported a successful test day, though Rick’s Altima did sustain damage in the final hours, hitting the wall after a power steering issue. Fortunately the damage was mostly cosmetic.

Both Kelly brothers were in Brisbane yesterday as part of the Virgin Australia naming rights sponsorship announcement.