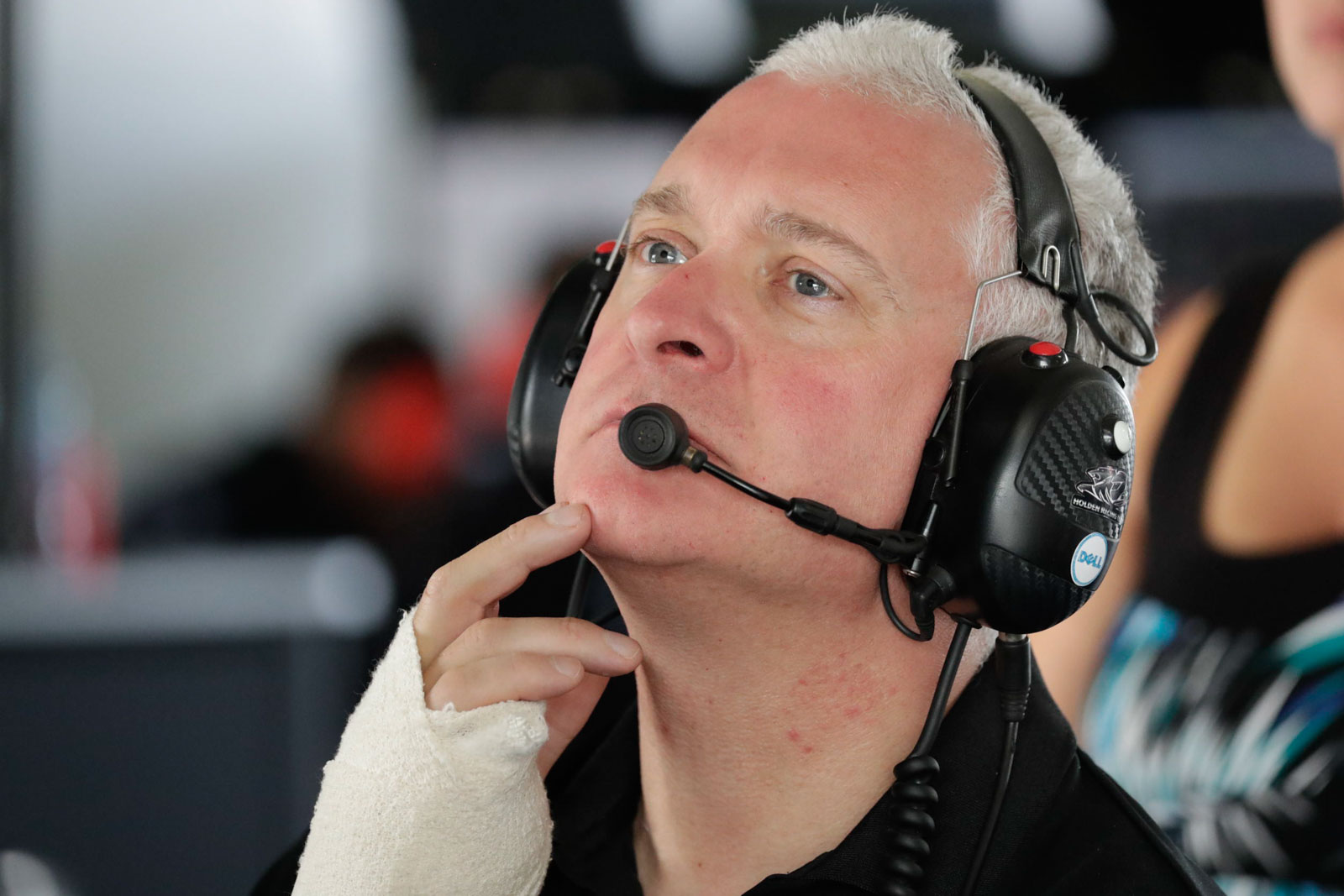 Ingall, who drove for Walkinshaw under Burgess’ reign in the 2015 Sandown 500 and Bathurst 1000 said results ultimately decided the Englishman’s fate.

While the decision following the Perth SuperSprint came as surprise to many, the driver turned analyst said the poor run of form made a big call inevitable.

Ingall denied he was shocked by the call when asked during the Fox Sports coverage at Winton.

“No I’m not. It’s a business. Sport is a business and it’s about leadership,” Ingall said.

“If the leadership is not there unfortunately, you’ve got to get someone who can (lead). That’s not being harsh to Adrian, that’s just a fact of life.

“I heard a few rumours kicking around in Perth and after Perth as well.

“Unfortunately, it’s like any sport, whether you’re the coach of the footy team, it always starts at the top.

“Unfortunately when you’re in the top position and get paid the big bucks, you’re the first to fall as well.

“It probably, in amongst the industry wasn’t unexpected. But it is big news.

“We did hear a lot of it during the weekend. For sure, it’s pretty shocking. There’s a lot of shocked people.

“But if you need change, well someone has got to change and unfortunately it was Adrian.”

Ingall says he doesn’t expect an immediate upturn in results from the Mobil 1 backed team.

“All of a sudden you’re not going to see a positive change,” he added.

“They’re not going to come out the gate and win here this weekend.

“You won’t see them any worse than what they are.

“They’ve got Matt Nilsson running the show there. He’s been around a long time and knows the ropes.

“He’ll steer it through this weekend, but it’s (about) what going to happen after this weekend and how they’ll handle it.” 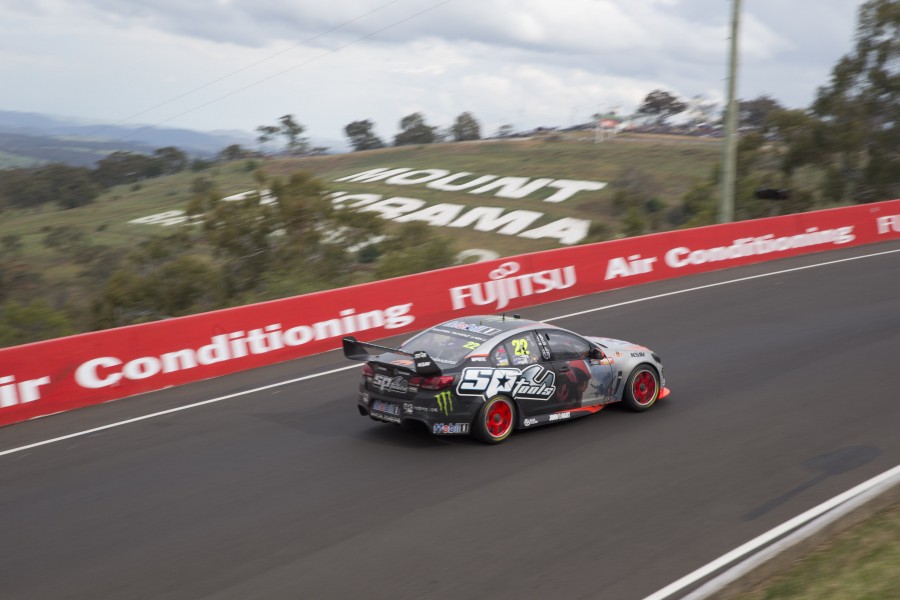 Ingall joined HRT under Burgess's reign for two enduros in 2015

“When you look at the results which have been swinging in performance terms over the recent past, unfortunately something has got to give,” Crompton said.

“On a personal note it’s a shame for Adrian that he’s had to take the bullet.

“You look at James Courtney who was super strong at Clipsal, which he’s been in recent years, he qualified fourth and was third in the first race.

“We thought ‘wow, here we go’. But it’s fallen off a cliff since then.

“That race eight drama in Western Australia where they came back in having fallen short on fuel with a few moments to go was telling.

“Scott Pye has been pretty much mid-field through the year.

“The real issue there is just performance. Unfortunately when you take the responsibility in those roles sometimes, it ends up falling at the feet of the person who’s managing it.”

Pye told the television coverage the team has done its best to focus on Winton despite the distractions.

“To be honest, the way it was all done, I’m sure it was in the best way possible,” Pye said.

“It’s been tough but everyone is working as hard as ever.

“It’s been a busy week for the team, but our focus has been on this weekend and rebounding from Perth.

“We want to get two cars inside the top 10 of the championship and we need to start doing that soon.

“I said to some of the boys last night, when the results aren’t there or things are at their worst, that’s when you see people’s true colours

“Me and James need to work hard and do what we can on our side and bring the team forward.