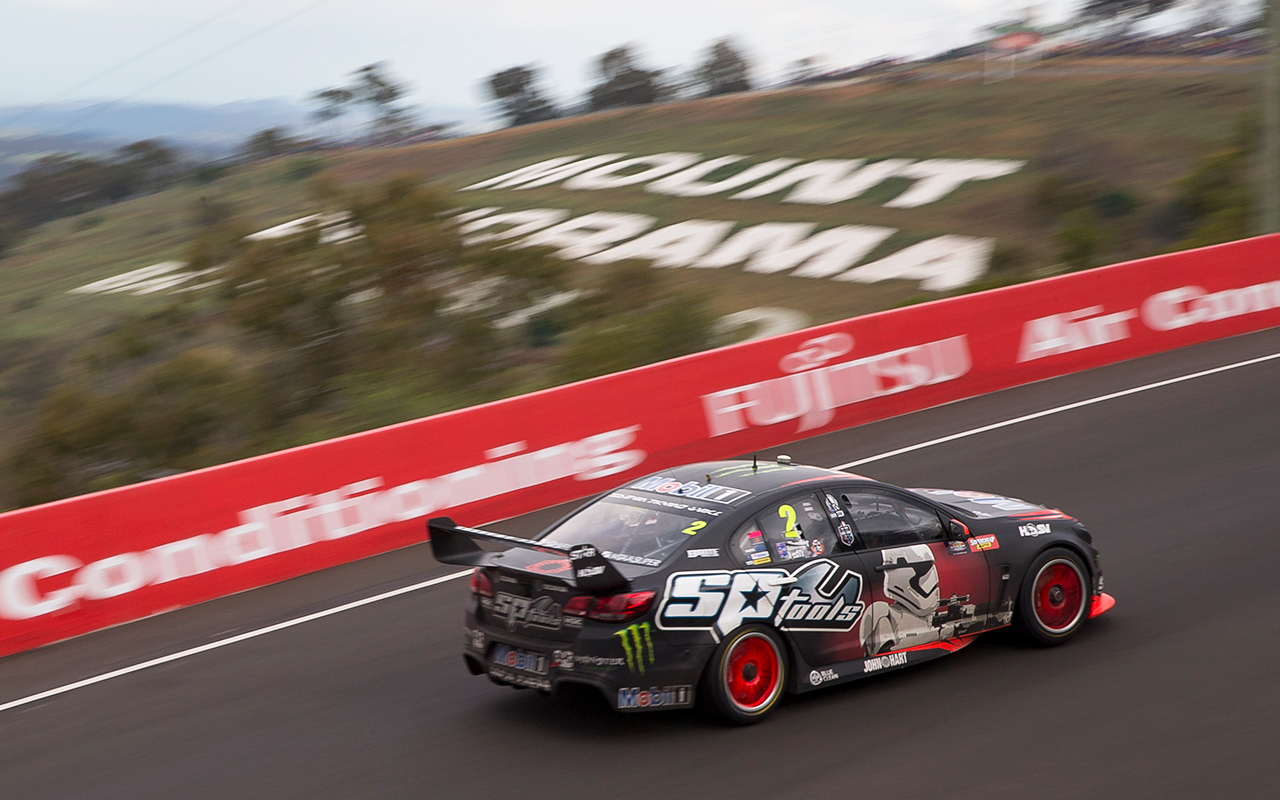 The PIRTEK Enduro Cup-winning Walkinshaw Commodore once raced in Star Wars 'dark side' colours is set to go under the hammer.

Walkinshaw Andretti United is selling WR 021; the third of its Commodores to be offered via online auction in 12 months.

The VF-specification WR 021 is one of the squad’s spare cars, last raced by Courtney at Barbagallo in 2017.

It debuted as a Holden Racing Team Commodore with Garth Tander at the wheel in August 2014 and went on to have a chequered history.

Tander raced the car through to that year’s Supercheap Auto Bathurst 1000, where a brake failure in practice resulted in a huge accident for co-driver Warren Luff.

Luff spun into the side of Craig Lowndes at Griffin's Bend, pitching the HRT entry into the barriers before coming to rest on its side.

Although withdrawn from the weekend due to the damage, the car was rebuilt and went on to win the 2015 PIRTEK Enduro Cup with Tander and Luff.

That campaign included a third at Bathurst where it raced with a 'dark side' Star Wars livery, pictured top. 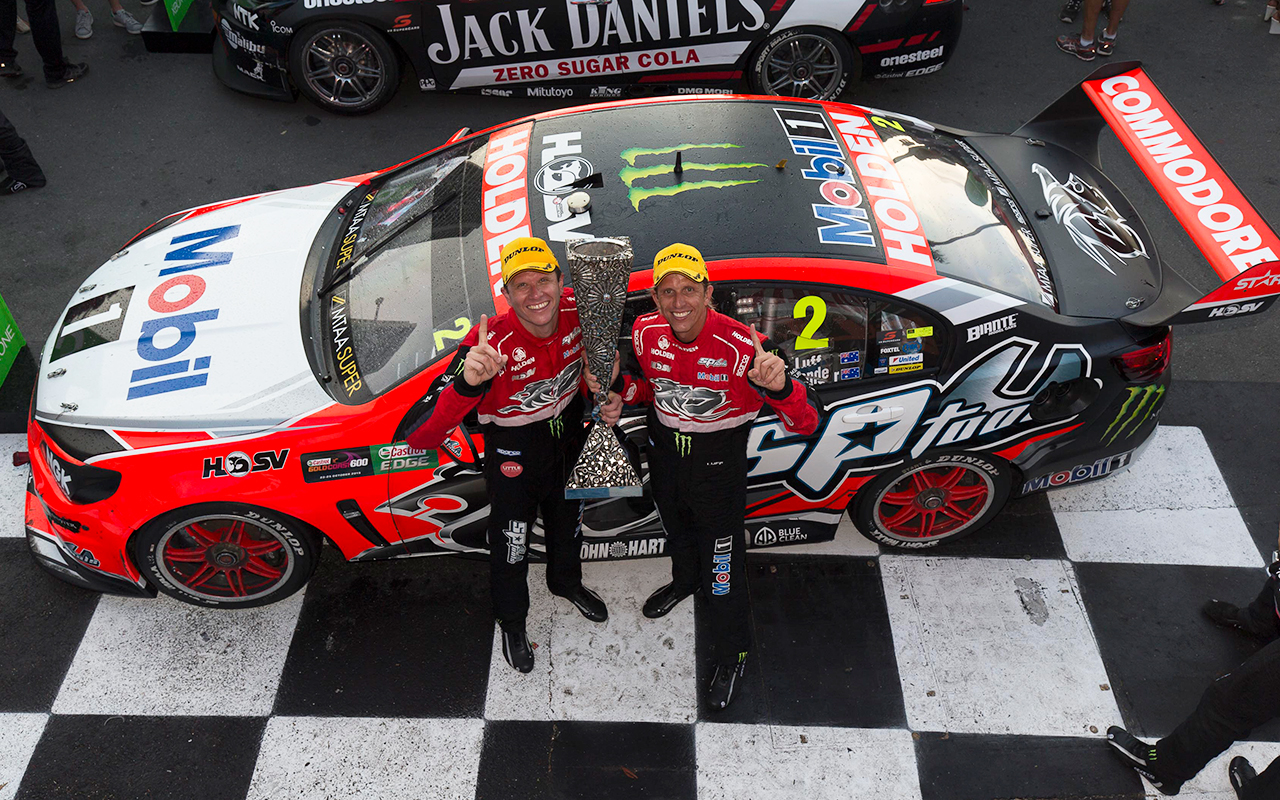 Tander continued in the car through a tough first half of 2016, before it was parked with the driver complaining of “weird behaviour”.

It was called back into service for Courtney at Phillip Island and Barbagallo in 2017, while his primary car was being repaired from a multi-car shunt at Symmons Plains.

Courtney also struggled in the car, quipping at Barbagallo that “maybe Garth was right and maybe that car is possessed. Maybe someone here can come and perform an exorcism on it.” 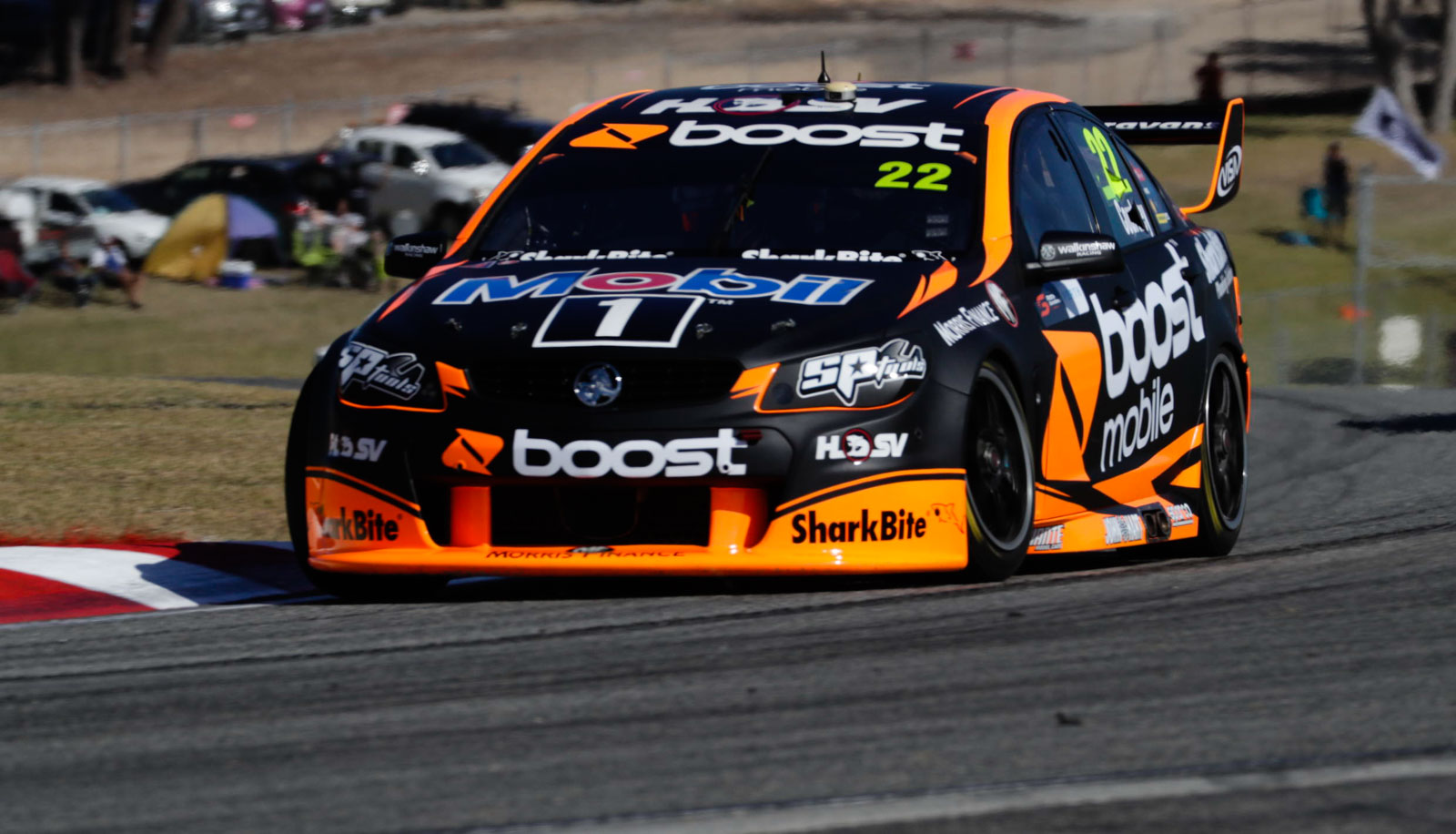 The car was last used for an Evaluation Day in December 2018 with Porsche champ Jaxon Evans and Brit Abbie Eaton at the wheel, and remains eligible for Super2.

It is being sold without an engine as an 'investment opportunity', with the team offering to present the car in any of the liveries in which it raced.

Already underway, the auction is set to close on Monday September 30, with the car to be delivered to its new owner in February 2020.