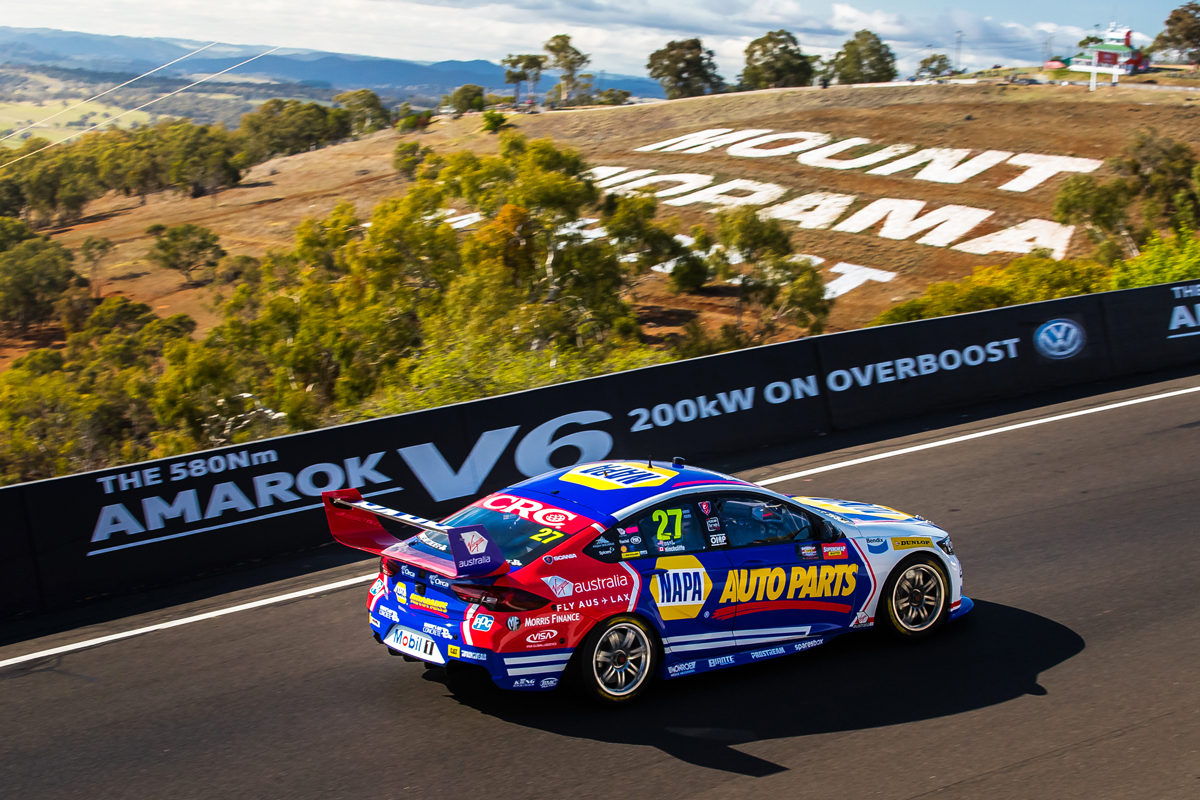 IndyCar drivers James Hinchcliffe and Alexander Rossi are keen to return to Mount Panorama, after a challenging Great Race debut.

The duo teamed up in a NAPA-backed Walkinshaw Andretti United wildcard, facing a tough task to get up to speed against their more experienced rivals.

They were in the bottom two during all seven practice sessions and qualifying, but enjoyed a largely clean build-up, except for Hinchcliffe tagging the wall on Saturday morning.

By the end of 1000km on Sunday afternoon, the #27 Holden was still running in 19th, albeit two laps down.

Having circulated smoothly for much of the race, Rossi blotted his copybook at the end of lap 133, spearing off into the Murray’s Corner gravel.

“We kind of just wanted to see the end and make sure we got there,” Hinchcliffe said.

“[It was a] baptism of fire for both of us, an incredible experience, I mean this race is everything people say it is and then some. To have a chance to be a part of it was great. 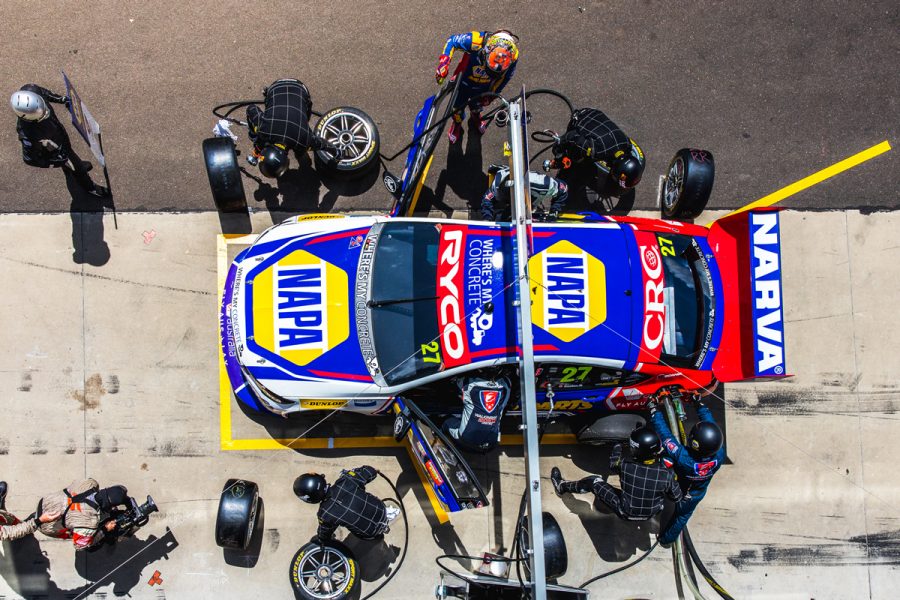 “We kind of both got more comfortable every lap in the car, every stint we got a little better, you get a little bit more used to the way the racing works and the way the car behaves.

“A lot to take away from it; I wish we could do it again next week, but hopefully next year we'll have an opportunity.”

Rossi praised the team for hanging in all day and stressed that the revered circuit had been his toughest challenge.

“The biggest thing was learning how dynamic this track is,” he said. 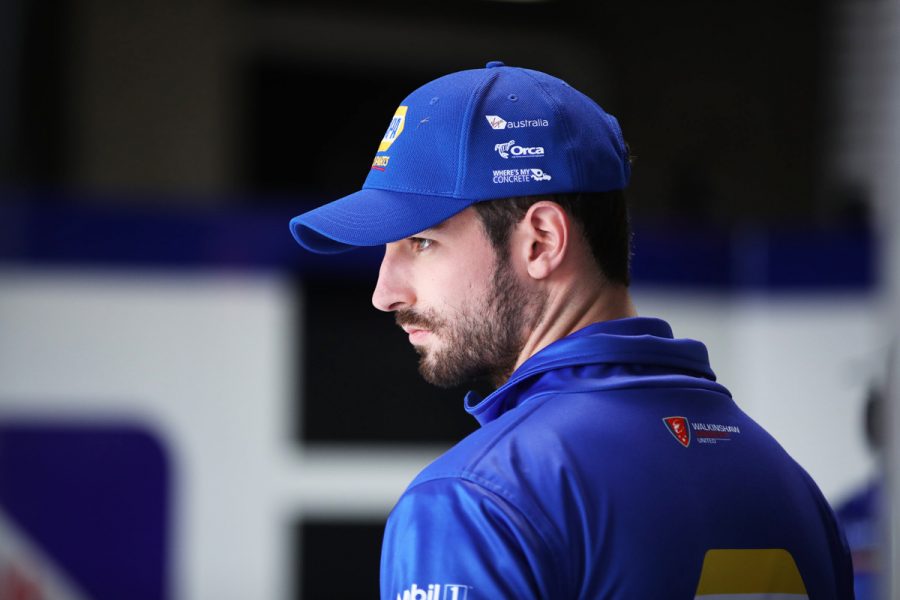 “I think that in terms of if we look at the data from us compared to the quickest guys, it's just track knowledge and learning the tricks of this place.

“From a car standpoint, understanding that and being comfortable at the limit of a Supercar, I think we got there by the end [of the race].

“I come away with a huge amount of respect for this track, it's everything people say it is, as James [Hinchcliffe] said and then some.

“Definitely need to come back and try it again in other cars and other races and hopefully get better at it.”

The 2020 IndyCar season will run from March 15 to September 20, leaving the door open for another wildcard cameo in next year’s Supercheap Auto Bathurst 1000 across October 8-11.