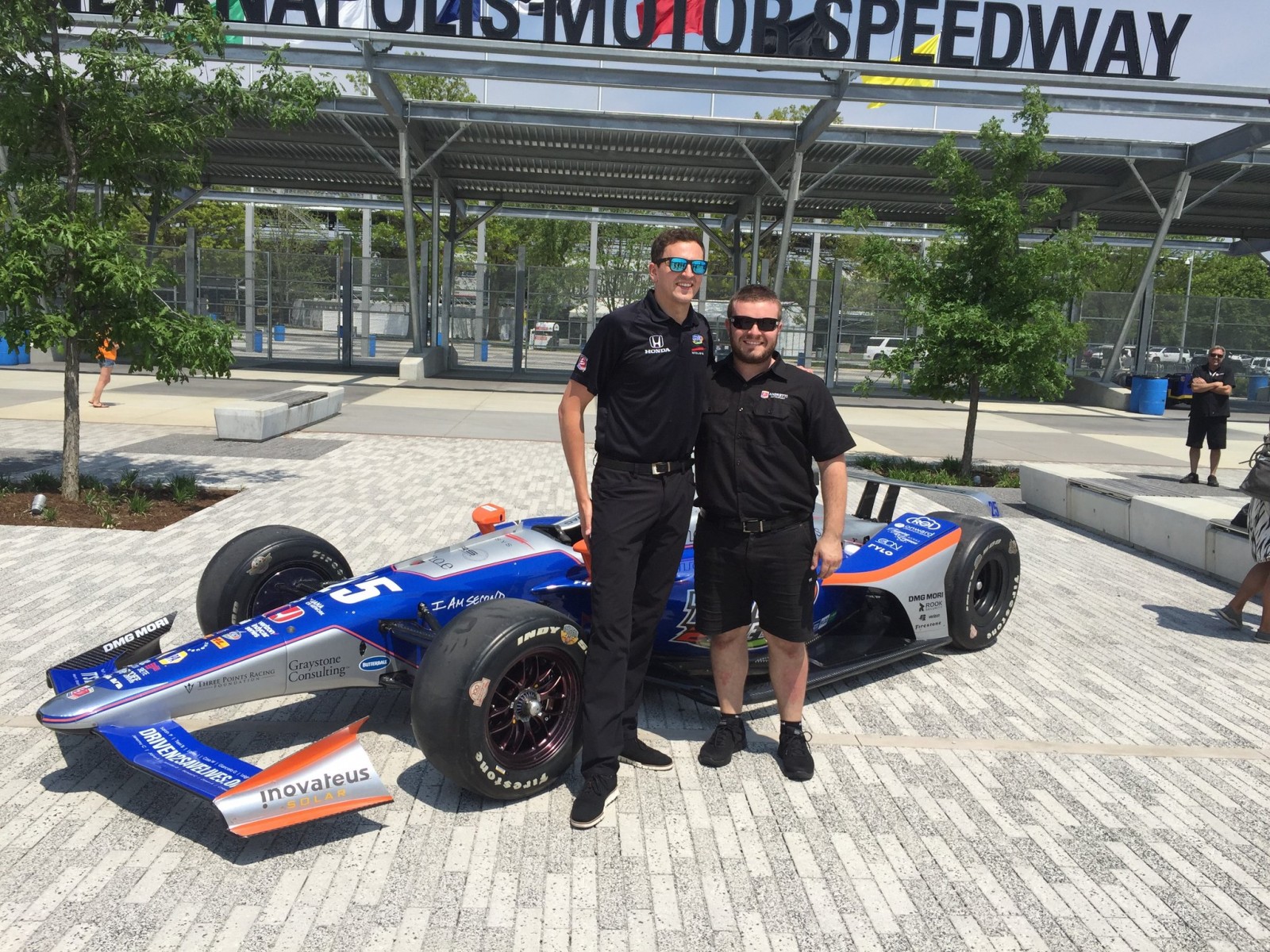 Scott Pye has a revised crew for the Winton SuperSprint, with his usual number one mechanic working at the Indianapolis 500.

Callum Glanville is regularly the lead mechanic on Pye’s Mobil 1 Boost Mobile Racing Commodore, but is currently gearing up for IndyCar’s blue-ribband event.

Through the Holden squad’s new-for-2018 alliance with Andretti Autosport, Glanville has been called up to Stefan Wilson’s Indy 500 entry.

The Andretti squad, which has conquered the Brickyard the last two years, is running two extra cars for Wilson and Carlos Munoz on top of its four full-season entries.

Glanville is among the extra staff for the program culminating in the May 27 race, with Pye’s number two mechanic James Agnew stepping into his place, and Mark Breen into Agnew's.

Michael Andretti forecast Supercars crew helping his IndyCar operation during his visit to the Adelaide 500 season opener in March.

Practice for the IndyCar event started this week, with a fourth day of running later on Friday (US time) the last before qualifying this weekend.

Wilson’s best result so far is 21st on the opening day, while Marco Andretti led the way on the second.