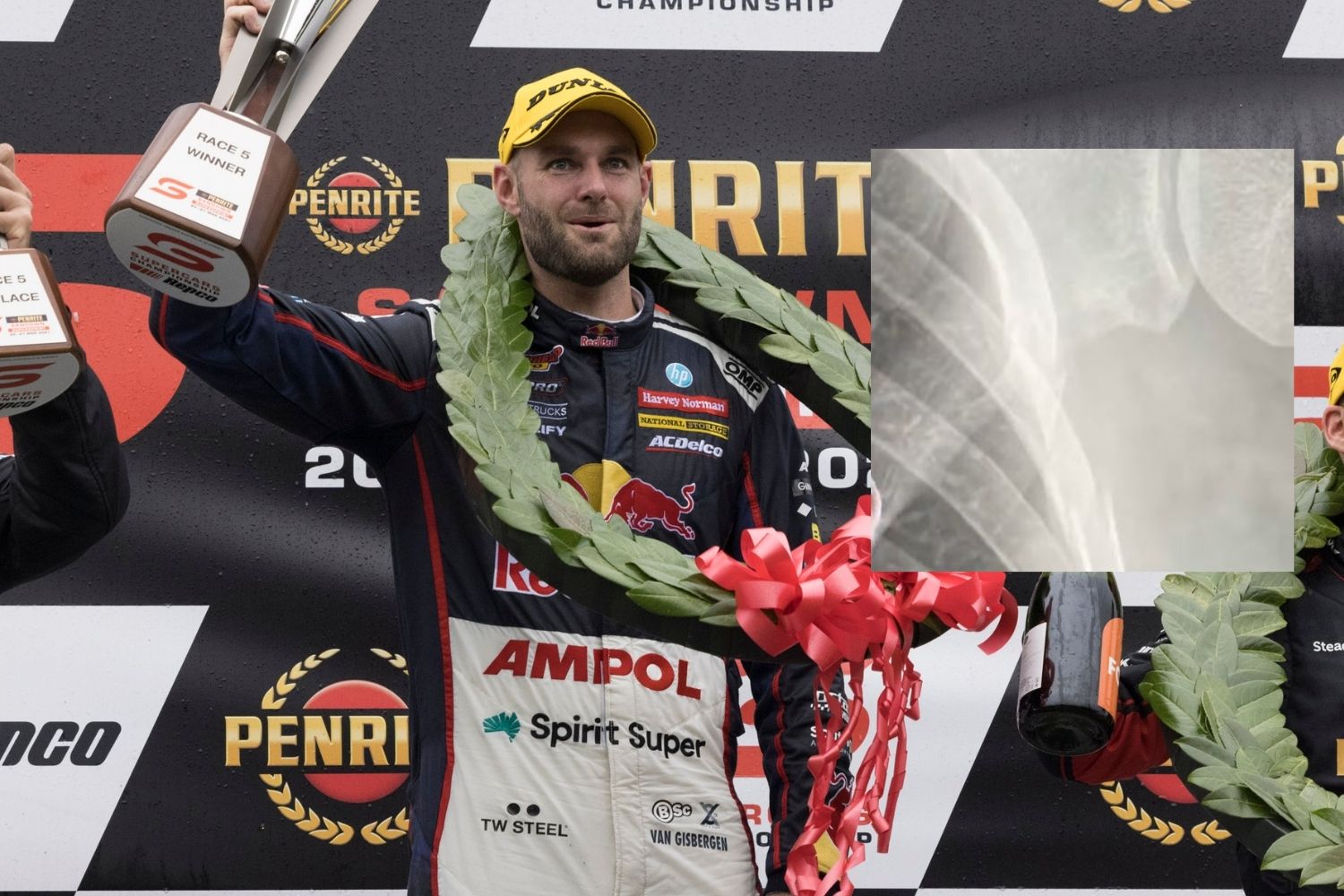 Shane van Gisbergen has revealed he won all three races of the Penrite Oil Sandown SuperSprint with not only with a broken collarbone, but with three broken ribs.

Sharing a photo of an X-ray taken while visiting a surgeon on Tuesday, doctors confirmed the Red Bull Ampol Racing driver did no further damage to his existing injury.

However, the scans revealed the Kiwi had more broken bones.

Some good (and insane) news from SVG! 🤜🤛

No extra damage to his collarbone this weekend, but they did find out he had been racing with 3 broken ribs 😳#SuperhumanSVG #RedBullAmpol pic.twitter.com/AnL8E0aGaJ

Posting the snap to his Instagram story, the 31-year-old driver showed the full extent of the injuries, two weeks after he suffered a mountain biking accident.

The 2016 Supercars champion underwent surgery following the accident on March 6 to insert a plate into his shoulder, which he confirmed he will have for the rest of the 2021 season. 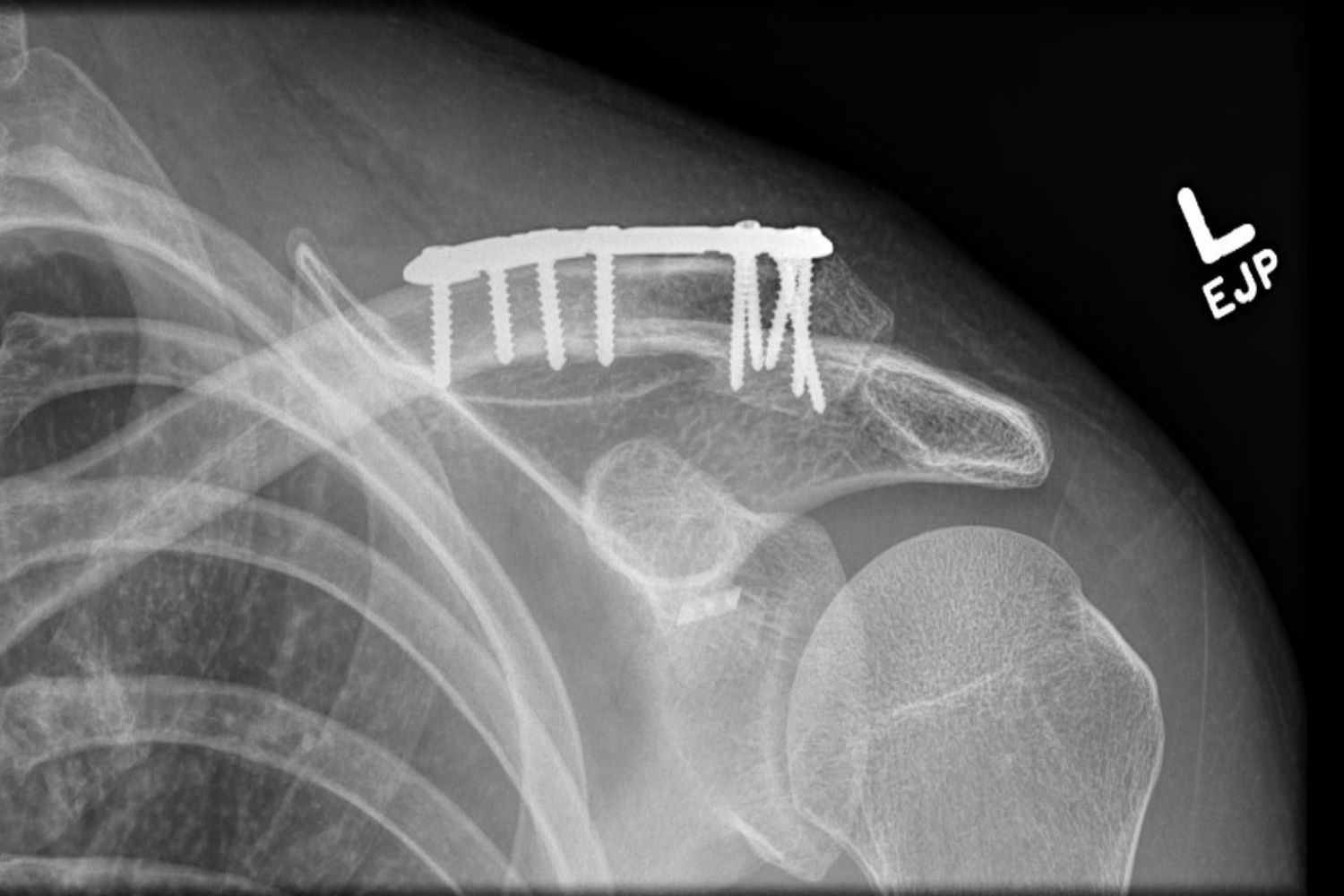 Remaining upbeat about his progress, the New Zealander added a spirited caption to his post: “Interesting visit to the surgeon.

“Didn’t do any more damage to the collarbone but found 3 broken ribs from the shunt.”