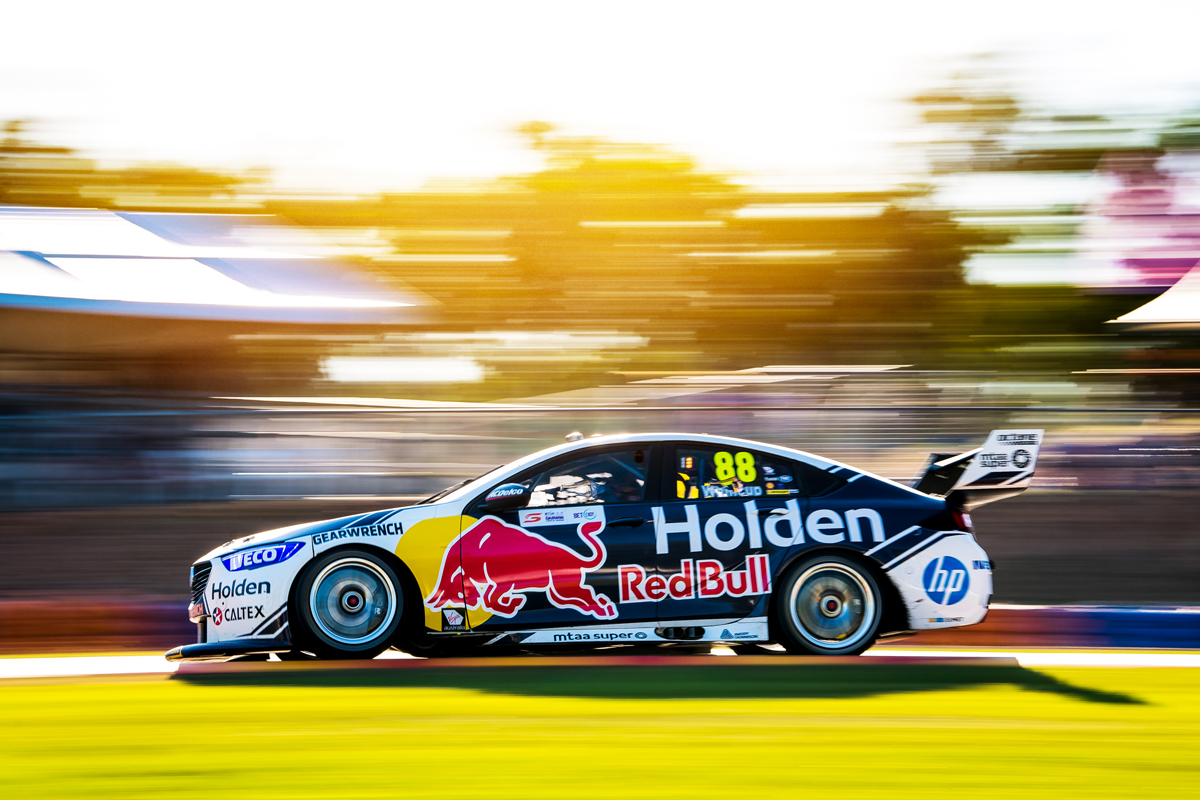 They both improved in the races, Whincup salvaging a pair of fifths, and van Gisbergen an eighth and a 10th.

Van Gisbergen’s poor Hidden Valley qualifying followed 12th and 13th grid spots at Winton, while he’s not started in the top five since taking ARMOR ALL Pole at Symmons Plains in April.

Whincup has started six of the last 10 races from 10th or worse, interspersed with a second, two thirds and an eighth.

“If you go to earlier in the year, Shane was having some really good ones,” Dutton told Supercars.com of the form.

“In Tassie and places like that, it was sort of the reverse, whereas now it has flipped to that side [Whincup being the stronger qualifier].

“We are trying different things on the cars, we are trying to actively develop, and that includes new components; for the last three rounds we’ve turned up with new bits.

“That is difficult, because the drivers are always having something different, that’s part of development.

“But it’s a hard place to be in, because if you’re developing and constantly changing, you’re going to lose some consistency, that’s a fact of life.

“And if your opposition isn’t having to do that, they’re getting the added benefit of having already fast cars and that extra consistency and continuity in their set-ups.”

Whincup’s fifth place in the Sunday race came despite being elbowed off the road twice on the opening lap, which dropped him back to 24th.

While Whincup’s race-pace had also been strong on Saturday, Dutton says the team was pleasantly surprised by the Sunday speed.

“We knew we’d have a good race car, because we did on Saturday, but it was a big step forward,” he said.

“We’ve got to analyse and see how much, but looking live, we were a little bit surprised with how much extra race-pace we had [on Sunday].

“[On Saturday], if we’d played it right with strategy, which we didn’t with that car, we should have been on the podium.

“So Sunday, with a much faster car, if we qualified up the front, or didn’t have the lap-one incidents, we were fighting up the front.

“We were position 24 on lap one and there was no Safety Cars, so it was all on pure pace. That was really, really strong and encouraging.”