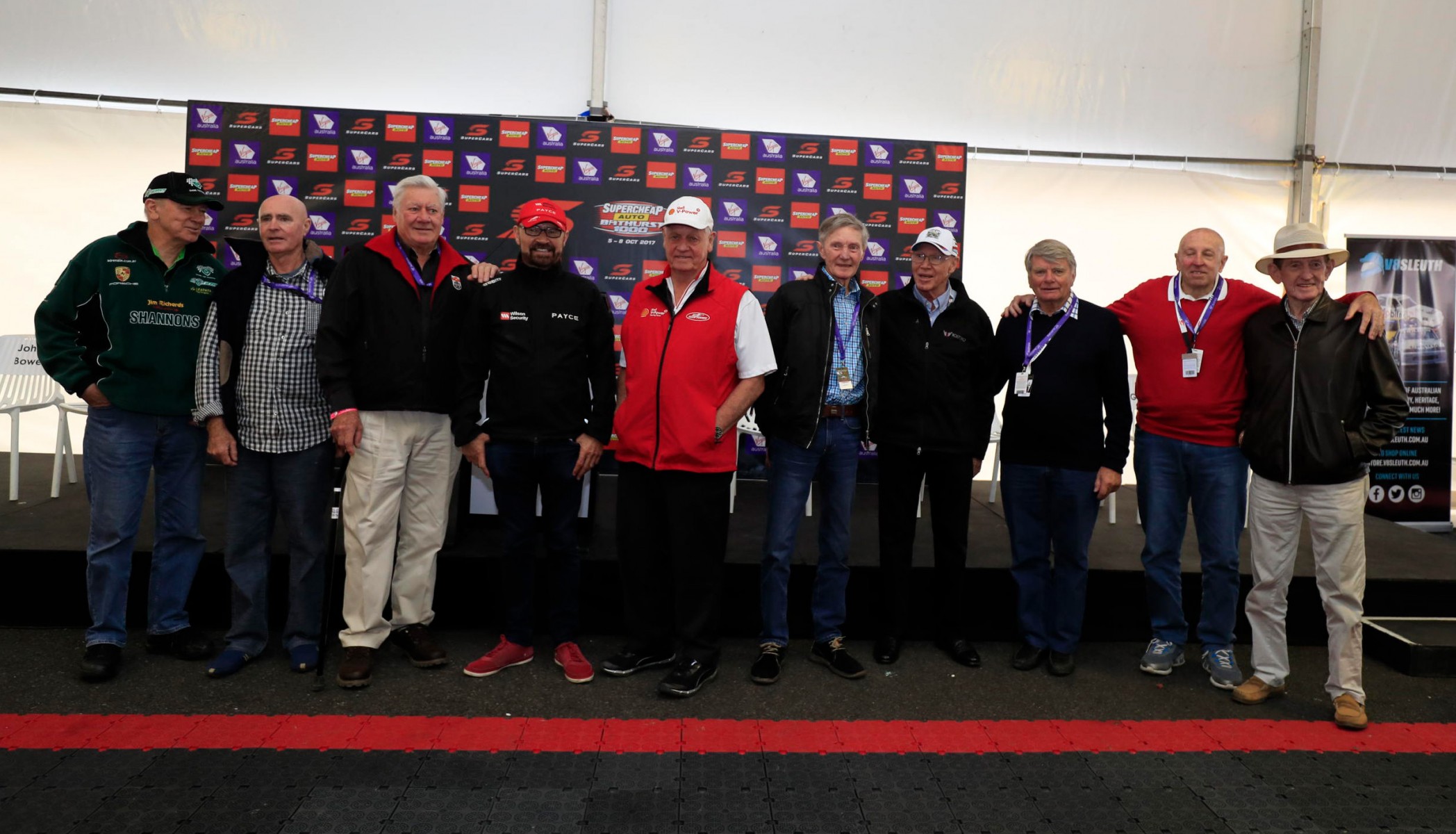 Thirteen legends of Mount Panorama have been honoured as the inaugural inductees into Bathurst’s new Legends Lane.

The permanent tribute, to be located near the circuit’s main entry gate, has been jointly created by Supercars and the Bathurst Regional Council.

It adds to the Heroes and Legends theme of the Supercheap Auto Bathurst 1000, which celebrates the history of the event since its first running in 1963.

Ten of the legends gathered at the circuit today, sharing stories before the official induction ceremony this evening.

Supercars CEO James Warburton declared that the Heroes and Legends theme and Legends Lane are part of efforts to increase recognition for the drivers that set the foundation for the current category.

“The reaction from our fan base to the heroes and Legends theme for this weekend’s event has been overwhelming,” said Warburton 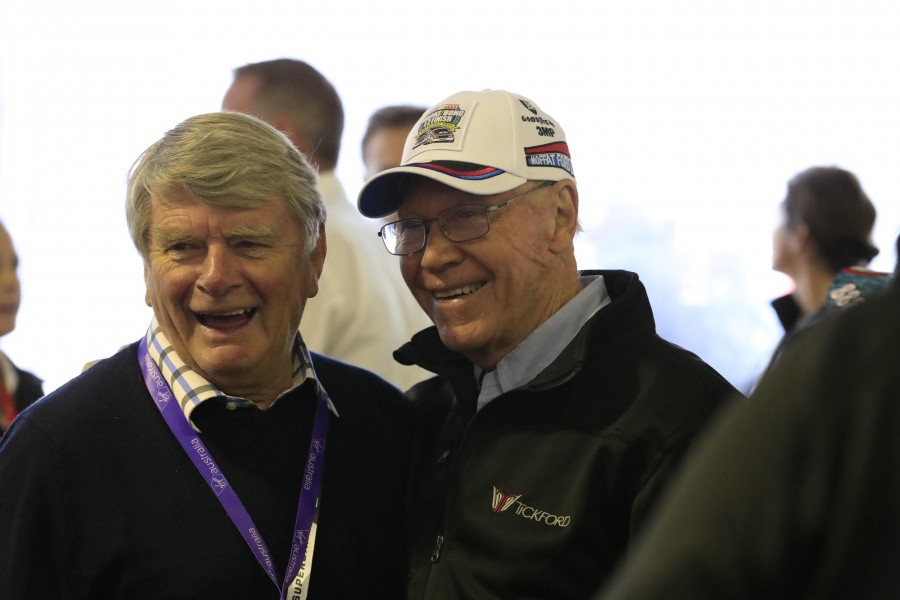 “This Mountain is truly a special place and there is no better way to honour the legends that are have created the memorable moments that are etched into our history.

“It’s fair to say that as a sport we haven’t done the best in the past in terms of honouring our legends, but that all changes.

“This is not a one-off, it’s something that will happen every Friday at Bathurst with the inauguration of more legends.

“This permanent legacy will sit just as you come in the main gate and for that we thank the Bathurst Regional Council for their efforts in putting this permanent tribute in place.” 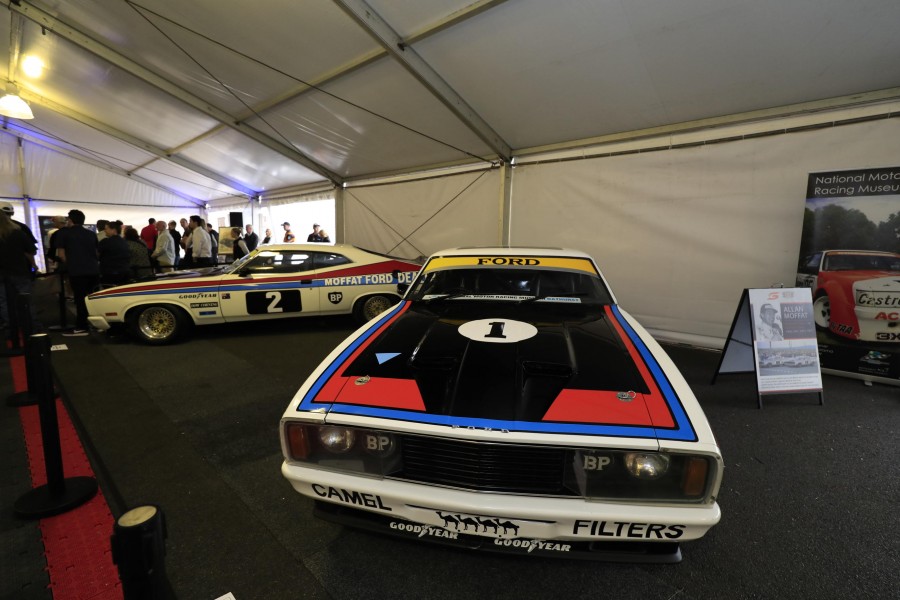 This year’s event marks the 40th anniversary since one of the event’s most famous moments, with Allan Moffat and Colin Bond scoring a one-two finish for the factory Ford team in the 1977 event.

Moffat, Bond and their two iconic XC Ford Falcon coupes are at the circuit this weekend, with the two cars featuring in the Legends Car Exhibition located inside the Supercars paddock.

“I think it’s great that Supercars appreciates where it all came from in the first place,” Bond told Supercars.com.

“It’s nice to be recognised for our contribution and it’s great to see how the fans still appreciate the history of it all as well.”

Check back to this page from 6:15pm local time to watch the attending legends receive their Legends Lane commemorative jackets at the official induction ceremony.