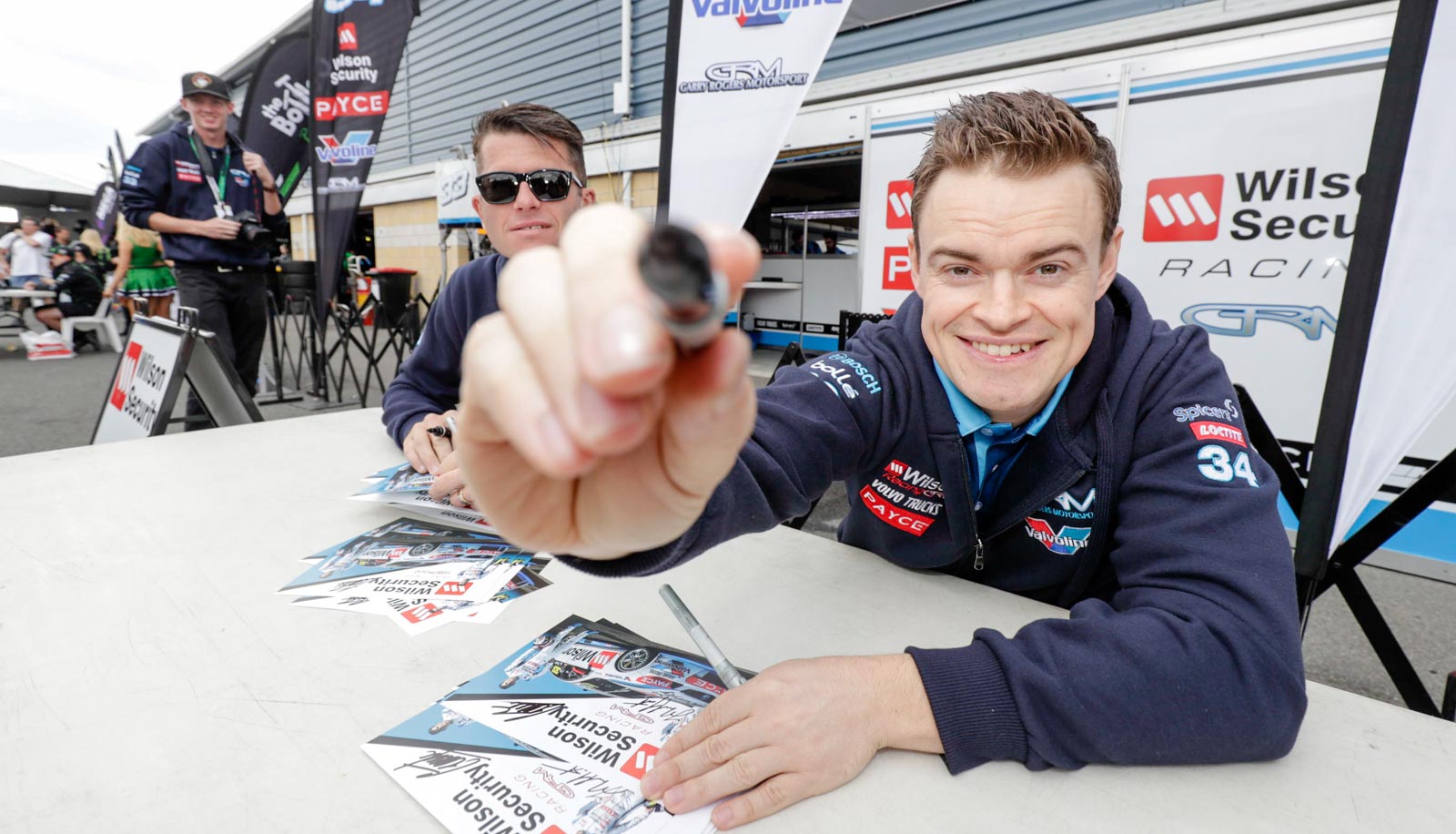 Reaching his 100th Virgin Australia Supercars Championship round start at Pukekohe this weekend is the last thing on James Moffat’s mind.

The Garry Rogers Motorsport driver will bring up the milestone in the penultimate event of the 2017 season, the ITM Auckland SuperSprint in New Zealand.

However Moffat continues to explore options for next season, when GRM is expected to promote youngster James Golding into the #34 Holden.

“At the moment a milestone like 100 rounds really doesn’t mean much, though I’m pretty focused on finishing off the year as strongly as we can, especially after the Gold Coast, which was a pretty rough one for us.”

He crashed out at Bathurst while running strongly and crashed on the Gold Coast in practice before finishing 18th and 19th with Richard Muscat in the 300km races.

The second-generation driver now sits 17th in the championship heading into the Kiwi round, with his previous-best finish 16th in 2014 with Nissan Motorsport. 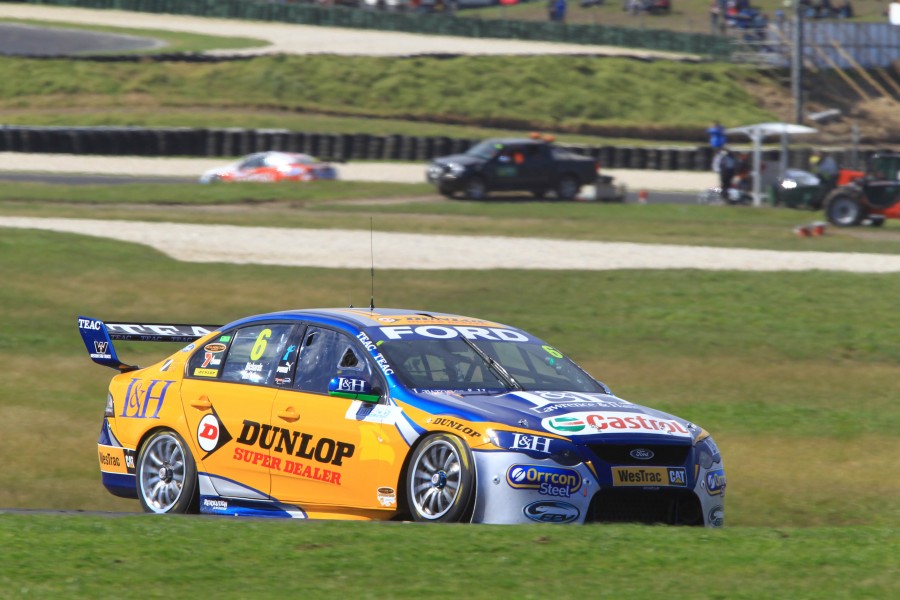 Moffat made his Supercars Championship debut as Steve Richards’ co-driver at Ford Performance Racing in the 2010 L&H 500 at Phillip Island, while racing in the Dunlop Super2 Series.

He became a full-time driver in 2011 with Dick Johnson Racing, spending two seasons with the Queensland-based squad before moving on to three years with Nissan Motorsport.

That was highlighted by his first Supercars win at Winton in 2013, first pole position at Queensland Raceway in ’14 and first Bathurst podium result later that season. 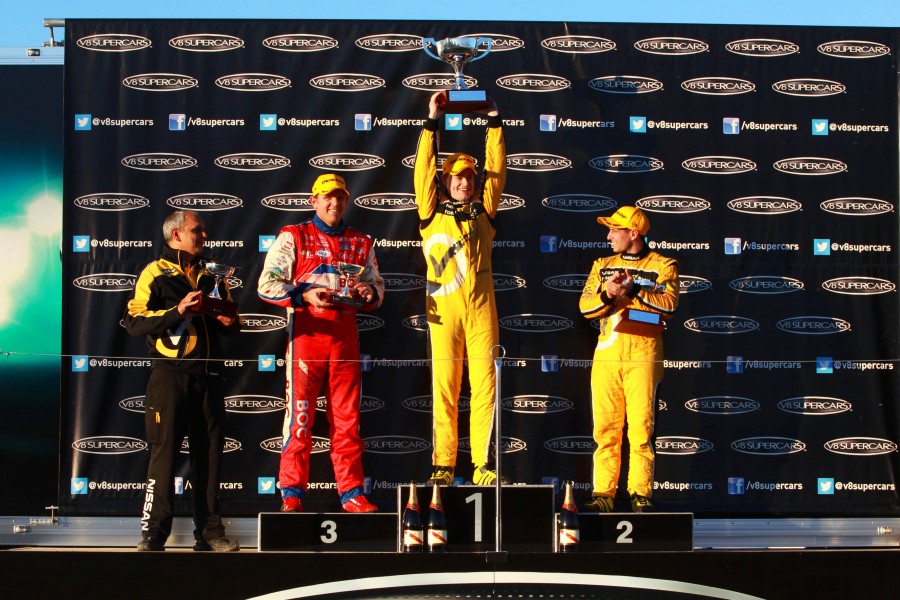 He joined GRM in 2016, its last season with Volvos before reverting to Holdens this year.

Moffat is the second driver in as many events to reach his 100th championship round after Supercheap Auto Racing endurance pilot Steve Owen reached the milestone at the Vodafone Gold Coast 600.