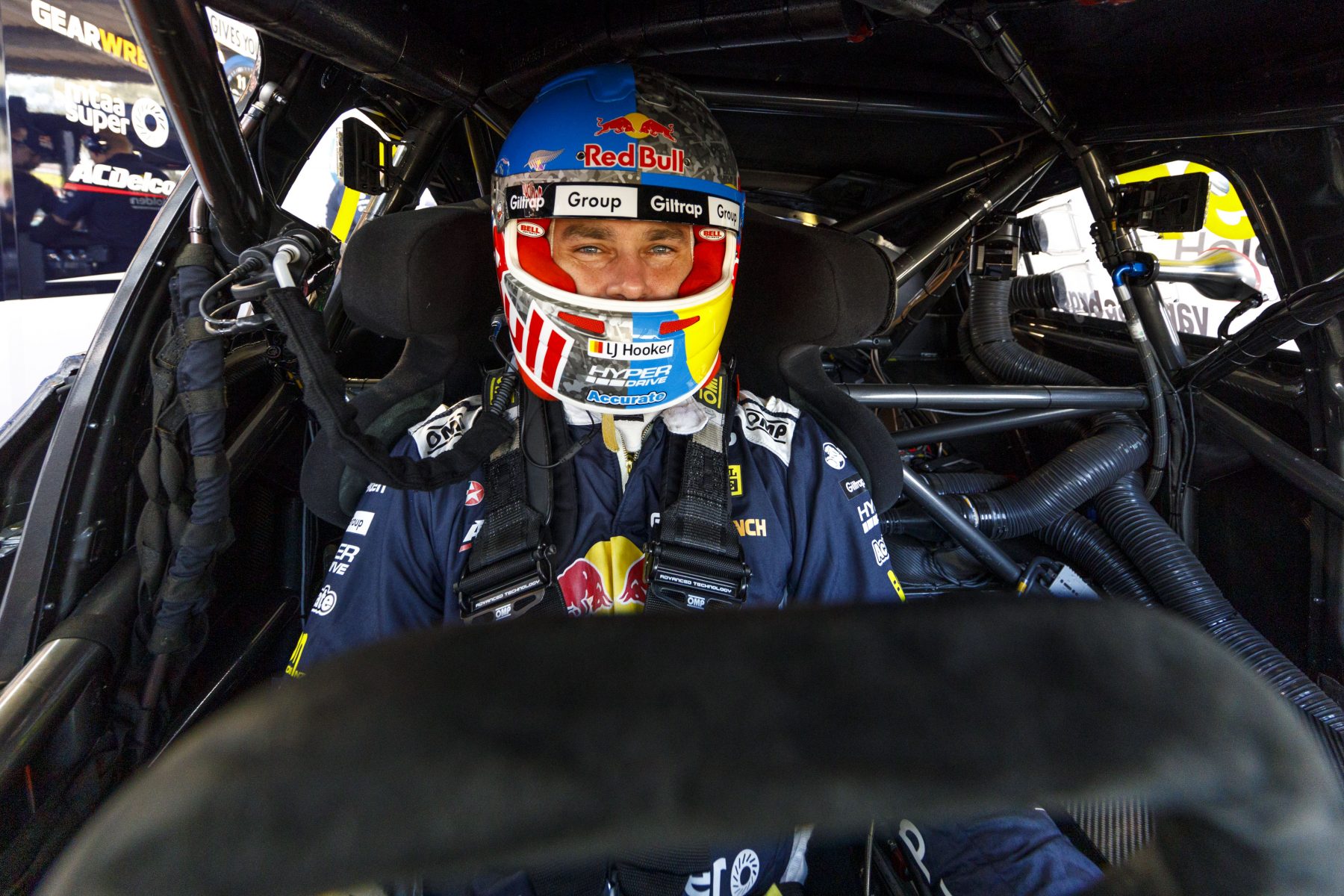 Shane van Gisbergen’s mid-season charge is set to go up another gear as he heads to a happy hunting ground from his 2018 campaign.

No driver has taken more points from the past two rounds at Townsville and Ipswich than the Kiwi’s haul of 519. Chaz Mostert (498) is next best, with championship leader Scott McLaughlin (492) third in that period.

With Fabian Coulthard enduring a difficult time out at Queensland Raceway, van Gisbergen has moved to within 87 points of second in the standings – although still 520 behind McLaughlin.

His run of form has coincided with teammate Jamie Whincup’s return to the winner’s circle and is just in time for the OTR SuperSprint that proved fruitful for their Red Bull Holden Racing Team last year.

Red Bull swept the round then with van Gisbergen faring best, taking the Saturday win and finishing runner-up the next day. 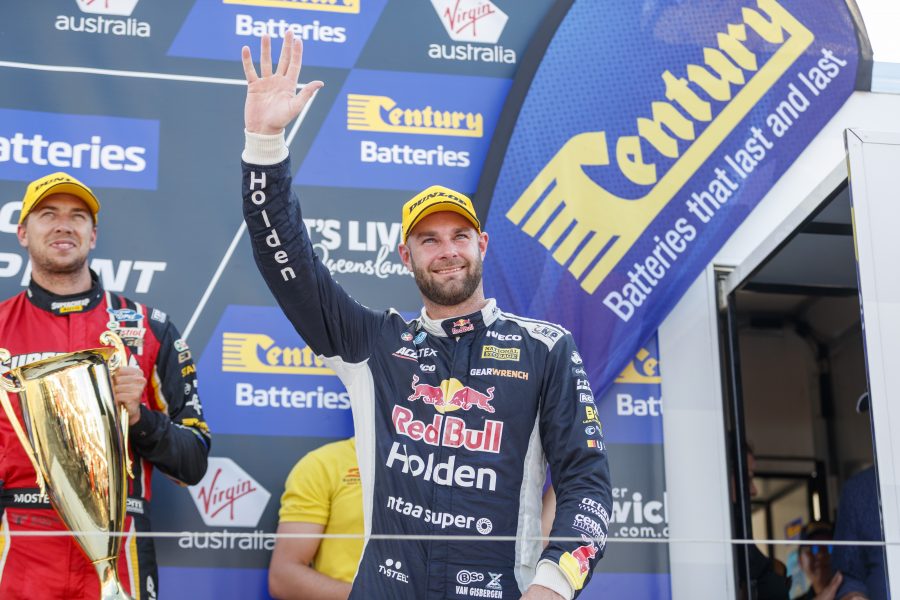 The #97 driver doesn’t expect things to be quite so straightforward this time around but has sensed a welcome shot of momentum in their favour.

“We’re a long way behind in the championship but certainly closing on second and not giving up so another good weekend leading into the enduros is definitely what we need,” he said.

Both van Gisbergen and Whincup drove GTs at The Bend Motorsport Park just last month in the Australian Endurance Championship, although their opportunity to gather extra track intel was limited by rain that created “crazy slippery” conditions.

Nonetheless, van Gisbergen took some lessons out of his 2018 Supercars visit there.

“It’s really nice and flowing and it’s a cool track, that’s for sure,” he said.

“Last year it was really tough, especially if you got off-line or you made an error, you would pay for it for a couple of corners so you had to be really accurate with the car.”

Saturday marks RBHRT’s 500th Supercars race and van Gisbergen, into his fourth year at the team, said their success has stemmed from the top.

“It’s pretty cool what they have achieved in a relatively short amount of time,” he said.

“That all starts from above with Roland (Dane, team principal) and then with Dutto (team manager Mark Dutton) and then it seeps down.

“I saw pretty quickly joining the team why it has been so successful so it has been awesome to be a part of it.”